ZTE could be in the same situation as Huawei is today when it comes to global markets. However, the company managed to revert the ban and resume its normal operations in the smartphone business. The company has been bringing interesting devices in recent years and is trying to revolutionize the segment with its take on under-display camera tech. This year, the company presented the ZTE Axon 40 series bringing the third generation of its under-display camera technology. Today, the ZTE Axon 40 Ultra which stands as the top-of-the-line offering in the family, is hitting the global markets including Canada and the United States. To those unaware, the new flagship brings the Qualcomm Snapdragon 8 Gen 1 and has a gorgeous 6.8-inch AMOLED screen. It sits above the Pro variant and the vanilla.

The ZTE Axon 40 Ultra has a true “full-screen” display thanks to the use of under-display camera tech. This snapper brings 16 MP resolution and provides improvements over the two past generations. The device’s panel has a Full HD+ resolution and also offers a 120 Hz of refresh rate. Moving around to the back, the phone packs a triple-camera setup with three 64 MP snappers. Each one, serving to a distinct purpose. The phone draws its powers from a huge 5,000 mAh battery with 65 W fast charging. 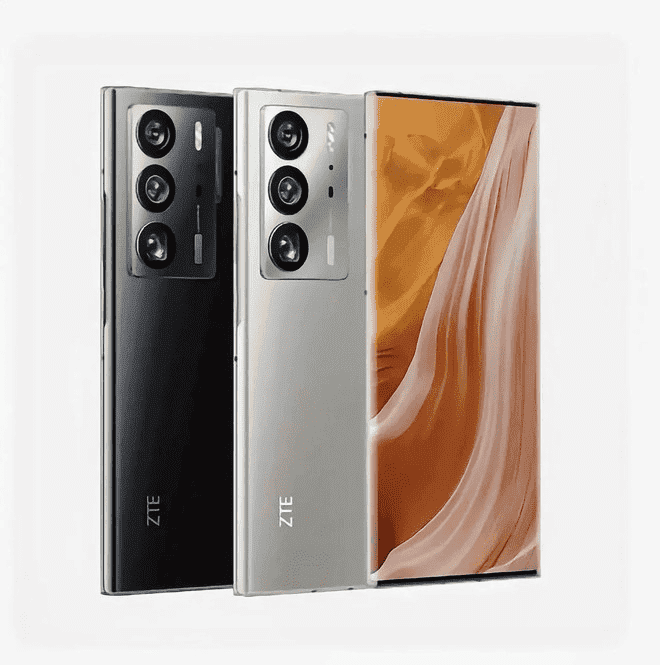 According to the company, the global sales will actually start on June 21. However, you can already pre-order the ZTE Axon 40 Ultra if you’re in any of the countries listed below. You can even put down a small $2 deposit that will give you a $50 discount once the sales begin.

Next Honor of Kings MOBA Will Have A Global Release Soon