Mobile gaming is one of those niches, where the publishers invest billions of dollars with no fear. The reason is that people like playing games …on mobile. There is even a segment in the smartphone industry called gaming smartphones. This simply shows that there are millions of users who are ready to pay a lot for mobile gaming products. However, there is a serious “problem” – many popular products, including games and smartphones, come our way from China. You might think there is nothing odd with this. But Chinese products also mean Chinese elements of design, culture, etc. The best example is the Honor of Kings. We are sure you’ve heard about this game. Today, we learned that the latter will have a global release.

We have great news! We will be rolling out Honor of Kings by TiMi Studio Group to you global gamers by the end of this year!

Rounds of closed beta tests will be gradually announced starting next month.

Please be patient and stay tuned for more updates! pic.twitter.com/T8ZN1ZLM8Y

Undoubtedly, Honor of Kings is one of the most popular mobile games around the globe. It is a 5v5 multiplayer online battle arena (aka MOBA) similar to Riot’s League of Legends or Valve’s DOTA 2. In this game, you are offered to choose characters from Chinese mythology to build your own team and fight against others. However, not all mobile gamers like Chinese characters. Although this game has become very famous, many gamers ignored it because of this. So the global release of the game should make some changes to the characters.

Another feature that should get changed is the integration of social apps. The honor of Kings integrates Chinese apps like QQ and WeChat. But other users basically use Messenger and/or WhatsApp. So we guess the publisher will replace (or add) these apps.

Well, not that much is known about the global release, but developer Level Infinite will start inviting to a closed beta soon. Once started, we will know more.

Those who are more or less familiar with the field know that Tencent, Honor of Kings’ publisher, has technically done this before. We mean it released Arena of Valor in 2017. The latter is considered to be the westernized version of the Honor of Kings. But it’s one thing to launch a localized version and quite another thing to bring a global version. 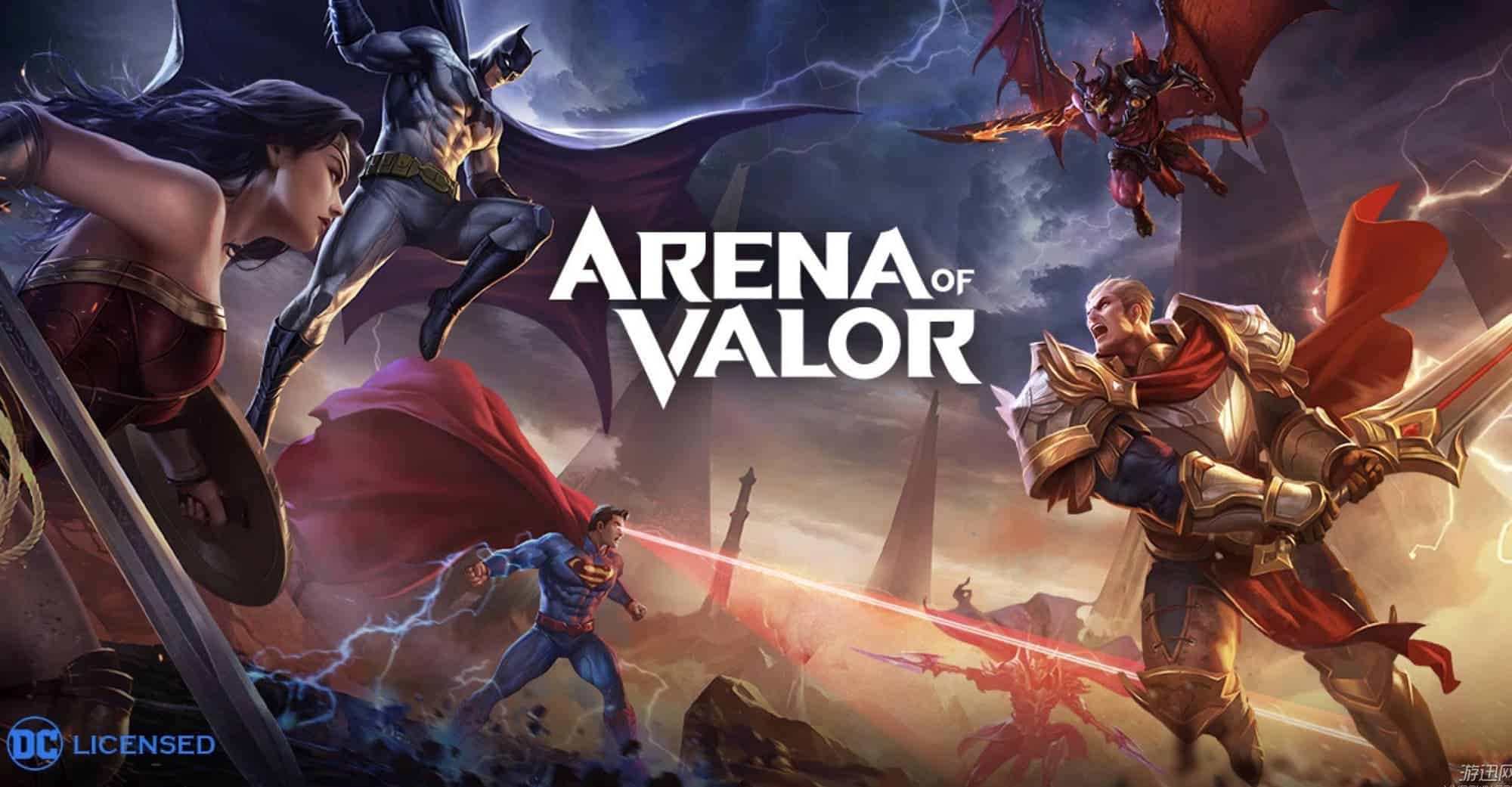 Anyway, with this move, the Honor of King’s publisher wants to climb higher. This is quite reasonable, as mobile games like Call of Duty Mobile, Candy Crush, and PUBG Mobile rake in billions of dollars annually. In many markets, including the United States and Europe, Honor of Kings dominates the gaming revenue and download charts. So with the global release, “the picture will become more vivid” and of course more beneficial for Tencent.