Earlier this month, Dell officially unveiled the new Dell XPS 13 notebook. The new laptop adopts a new design language and has revamped specifications. For instance, it brings the new 12th generation Intel Core U-series processor. A few weeks have passed since the launch, and the new laptop is finally hitting the shelves in China. The new laptop series is available via the company’s official website in the country and has a starting price of around CNY 8,999 ($1345). 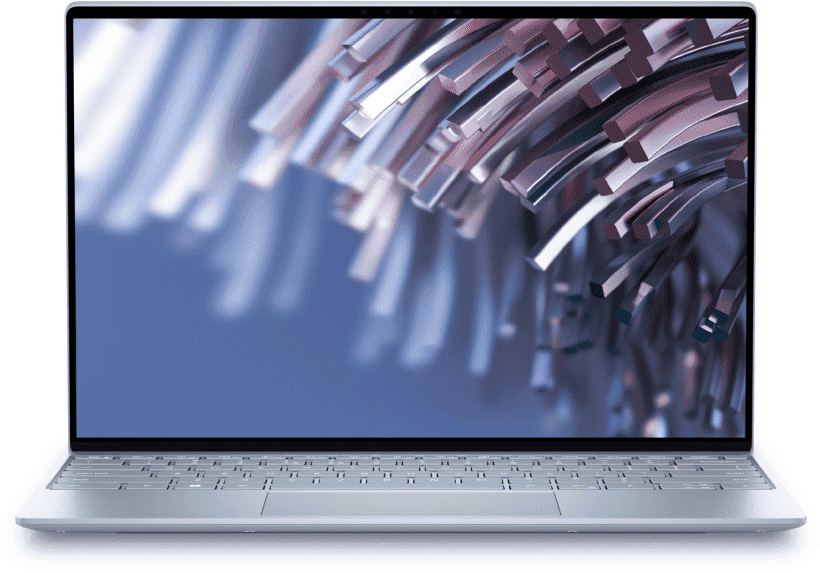 To recall, the new Dell XPS 13 brings a 13-inch panel with a 16:10 aspect ratio. It offers optional Full HD+ resolution with 1,920 x 1,200 pixels or UHD+ res with 3840 x 2,400 pixels. Worth noting that the base model does not come with touch input support. Both panels have the same 500 nits of brightness. Both laptops use the same LPDDR5-5200 RAM standard and use SSD storage. There are some options with up to 32 GB of RAM that will reach the market later on. The laptop is 13.9 mm thick and weighs around 1,157.7 grams. The laptop is equipped with a 51Wh battery with support for 12 hours of battery life.

With the rise of local companies, it’s interesting to see Dell further intensifying its efforts in China. The Dell XPS is a compact offer for those who need a basic laptop that fits current standards. Earlier this year, the company launched the Dell XPS 15 and 17 refreshes. Dell has been seeing a significant increase in revenue from PCs since the last year.

Next iOS 4GB of RAM Vs Android 18GB of RAM - Which is better?