The segment of laptops may not be hotter as it was a few years ago, but the effects of the pandemic have certainly raised the demand. In the past years, we’ve been seeing companies fighting for the preference of customers in the basic segment, as well as the work-oriented categories. In fact, some companies have been getting more revenue from laptops. Dell, Lenovo, ASUS, Samsung, LG, Acer, and other mainstream companies have been constantly launching good products to steal users’ preferences. Meanwhile, companies like Realme are entering the laptop segment in a bid to get a slice of the market. Today, one of the well-established brands – Dell – is refreshing its existing XPS series. The Dell XPS 15 and Dell XPS 17 are getting upgrades in the CPU department and more RAM.

The Dell XPS 15 and Dell XPS 17 run Windows 11 straight out of the box and come with the latest 12th gen Intel’s Alder Lake-H processors. The laptops will come in three CPU variants – Intel Core i5 – 12500H, Intel Core i7 – 12700H, and Core i9-12900HK. Seeing the Core i9 here shows that this laptop ranges from the basic to the super-advanced segment. In addition to the newly upgraded CPUs, the laptops also get upgraded DDR5-4800 RAM configurable up to 64 GB. The storage is PCIe x4 SSD-based and comes with up to 4 TB. The other specifications are basically the same as the older models. Dell is just upgrading the performance and is confident that the other details are good enough.

Therefore, the new Dell XPS 15 and XPS 17 models come with gorgeous displays. Each model has a display associated with the number in its title. There is a choice of a display with a 3,840 x 2,400 IPS LCD touchscreen on both variants. In case, you want to save money, there is also a variant with a regular 1,920 x 1,200 non-touch display. Interestingly, the model with a 15-inch display has also an OLED tier with a gorgeous 3,456 x 2,160. 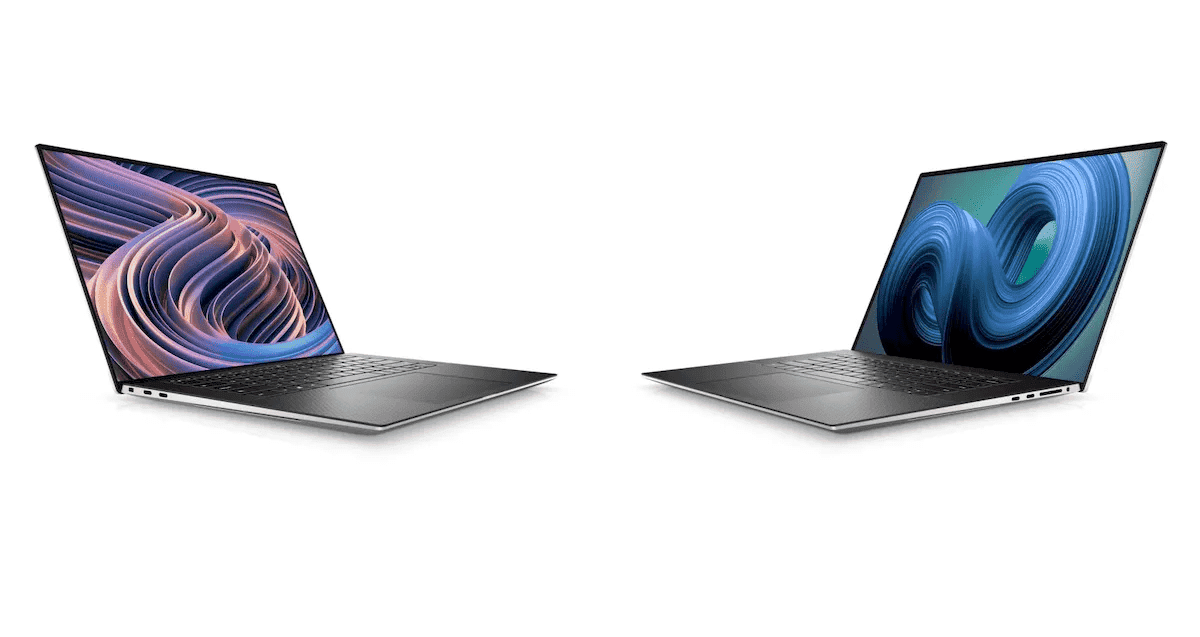 While being costlier, there is a demand for more OLED laptops in the market. Interestingly, users can transform these laptops into beasts with NVIDIA GPUs. You can configure the NVIDIA RTX 3050 GPU for the base model with a 15-inch display. When it comes to the 17-inch variant, you can pick up the RTX 3060.

In related news, LG also introduced a duo of new LG Gram laptops that will be worthy competitors for the Dell XPS series.