Many think that Elon Musk focuses on Tesla more than his other projects. But those who follow his activity should know that there are much bigger and more important projects rather than Tesla. And when saying this, we mean SpaceX. Remember this name, because, in the near future, it will change the direction of human development. In fact, our assumptions are based on what projects it is currently working on, how much it invests in them, who the clients are, and other important data. For instance, today, we learned that NASA has added 12 more missions under its Commercial Resupply Services-2 (CRS-2) contracts. And what’s more important, 6 of them were ordered to SpaceX.

In 2016, NASA signed CRS-2 agreements with three American companies. According to the contracts, those firms should ensure continuous science and cargo delivery for NASA and its international partners to the International Space Station.

It’s essential for the crew members at the International Space Station. Otherwise, they won’t be able to continue to conduct scientific research and technology development. The latter not only benefit people on Earth but also help NASA and its partners to successfully implement their missions to the Moon and Mars. 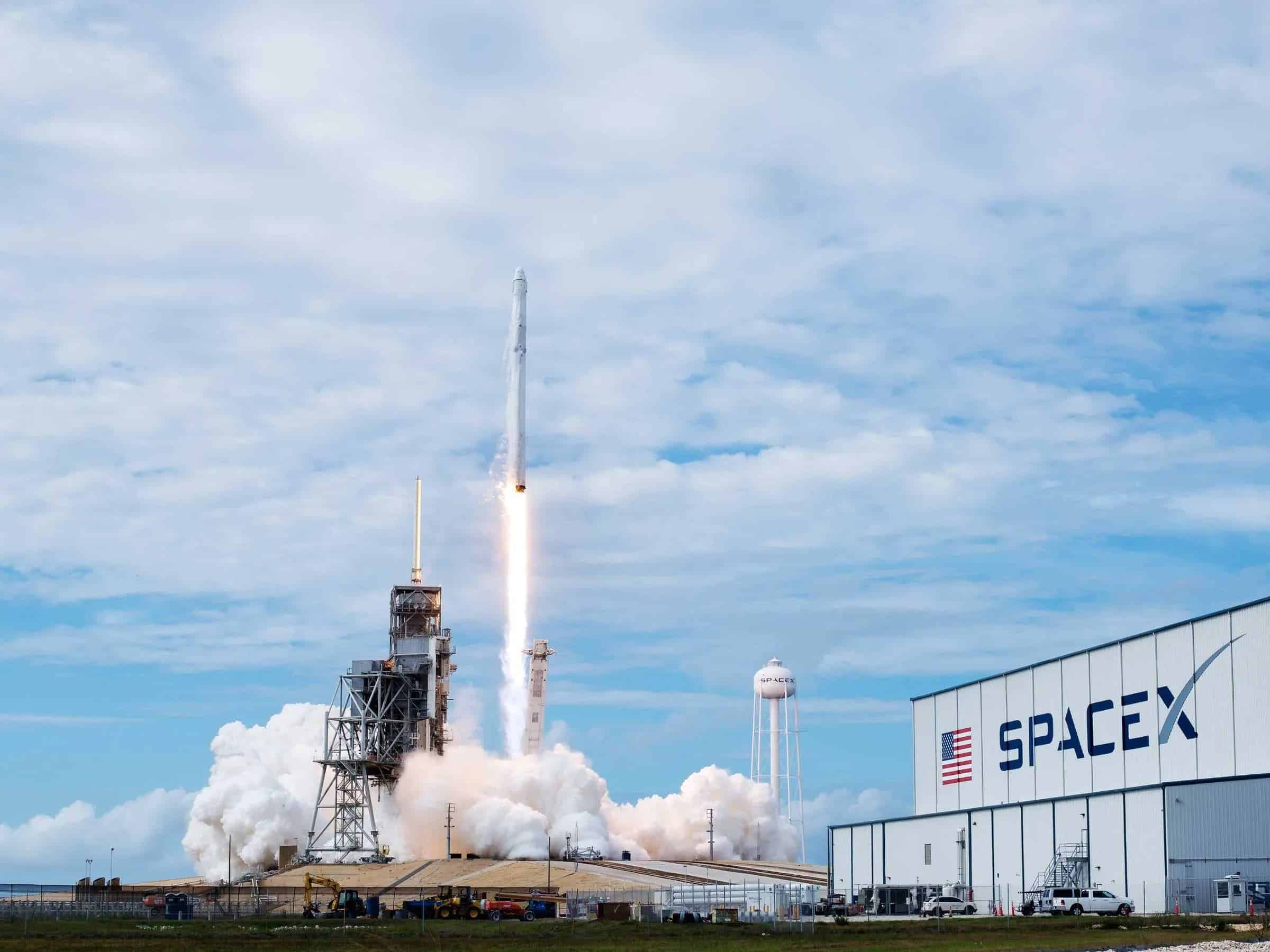 The maximum potential value of the contracts can’t exceed $14 billion. But NASA doesn’t pay the whole money on one go. We mean, it orders missions as needed. Therefore, it makes payments according to the ordered missions. Moreover, the values vary from mission to mission. Shortly, the companies that resupply cargo to the International Space Station will get different orders.

SpaceX is a Key Partner

Getting back to the latest orders, NASA awarded 6 out of 12 to Northrop Grumman. The second group of resupply missions consisting of 6 orders was awarded to SpaceX. Both should provide resupply services to the station through 2026.

As you can see, Elon Musk’s SpaceX is one of the most important and reliable partners of NASA.

Next MIUI 13.5: here’s a list of Xiaomi smartphones NOT getting the update