Xiaomi created a new step for its Android skin with the MIUI 12 generation. Rather than bringing a new version, the company introduced MIUI 12.5 as an incremental upgrade with important changes and enhancements. Now, the same is about to happen with MIUI 13. A few months after its release, the company is gearing up to introduce the first “big” incremental update and that will certainly come in the form of MIUI 13.5. While, the MIUI 13 update is coming for a fairly decent amount of Xiaomi smartphones, running Android 11 or Android 12, then things will be more limited when it comes to MIUI 13.5. A new report confirms that some Xiaomi smartphone owners won’t get MIUI 13.5.

According to the report, Xiaomi smartphones whose devices run on Android 11 will not get the MIUI 13.5 update. That’s a major twist in Xiaomi’s story, after all, in the past versions the company was able to keep updating MIUI in disregard to the underlying Android version. We have been seeing a change in recent years, and now things are becoming more complicated. Apparently, it’s being harder for Xiaomi to keep supporting devices with newer MIUI updates when they’re running older Android versions. Now, the company has ultimately decided to drop software support for Android 11 smartphones. Below, you’ll see a list of the smartphones that are NOT getting the highly-anticipated MIUI 13.5 update. Worth noting that this list is not official, as Xiaomi is yet to reveal the devices that won’t get MIUI 13.5.

Xiaomi smartphones NOT getting MIUI 13.5 update

The list consists of smartphones that use the old Android version from 2019. Since Xiaomi has been adopting some native Android features and adjusting them to MIUI, it’s becoming harder for the company to keep supporting devices running older software. Hence, older phones won’t get MIUI 13.5. Or maybe, the company just wants to move away from old devices. After all, it keeps launching a myriad of smartphones every year, and the newer ones have basically “mandatory” software support. Leaving older handsets behind gives more room for the “development team” to support these new smartphones. Like it or not, that’s how the industry has been working in the last years, with just a few exceptions. Samsung for instance had learned from its mistakes and is offering an impressive level of Android support for flagships and a few select mid-range smartphones. 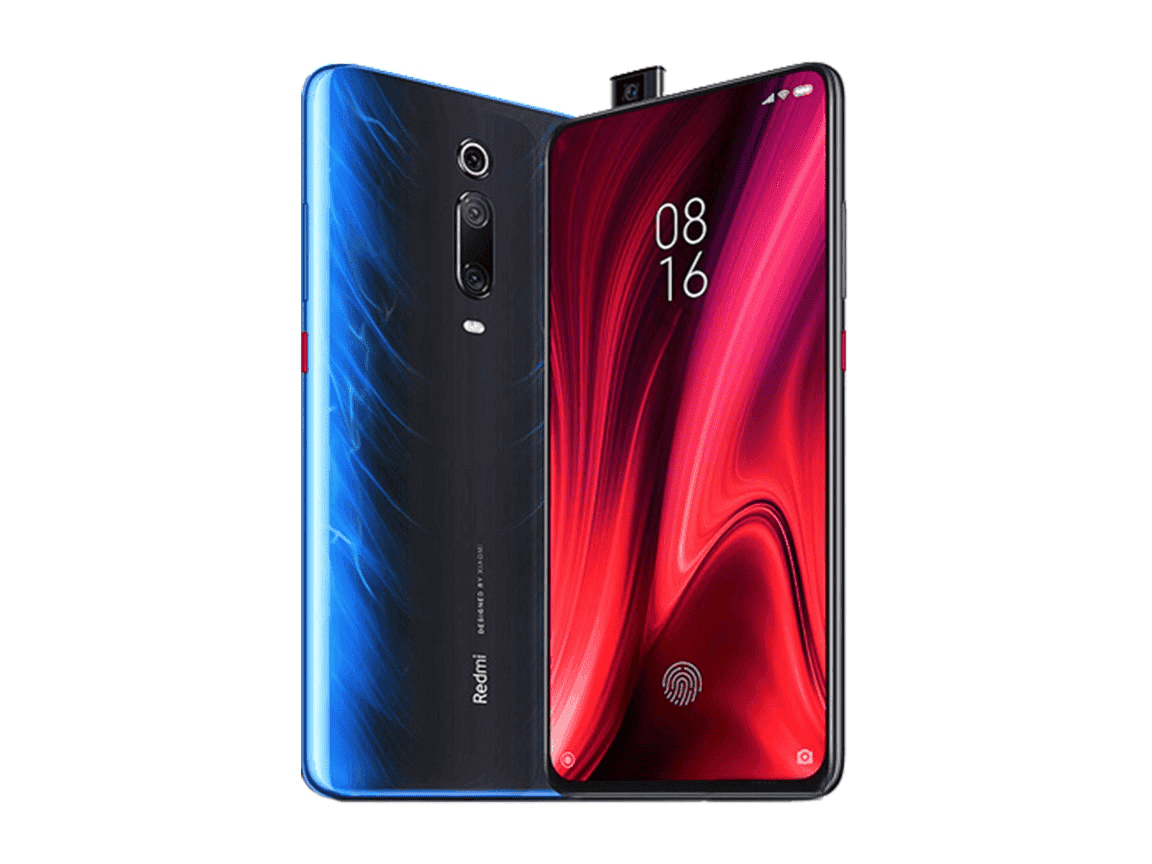 The lack of MIUI 13.5 updates will certainly hit the hearts of some users. But it’s a common behavior for many brands to leave older devices behind. Of course, the news will be hard to digest for some users, in special those rocking Redmi K20 series (Mi 9T series) smartphones. After all, these have been suffering for months with a buggy Android 11 release.

Obviously, the list does not include recent devices launched with Android 11. Smartphones such as those in the Redmi Note 11 series should see an update to Android 12 in the coming months, therefore they will receive MIUI 13.5 and should receive at least two future MIUI updates.

Next Team Spirit: "Russia's Pride" abandons the country due to the war