E-Sports enthusiasts probably know Team Spirit. The Russian propaganda has been touting the E-Sports team as the “proud of Russia” for a while. In fact, the country’s controversial president Vladimir Putin has personally congratulated the team after winning the International-2021 championship. Well, apparently, the “proud of Russia” is not so proud of the country’s recent activities in Ukraine. Following the ongoing invasion of Ukraine, The Team Spirit has just announced that it will open a new office in Belgrade, Serbia.

The E-Sports organization now seems to be clearly sending a message to the government. In fact, not all Russians are satisfied with Putin’s actions in Ukraine. Some call this a pointless way in which many Russians are losing their lives. They are also suffering from big economical impacts and social impacts in light of the many sanctions applied by the Western countries to Russia. Now, the so-called “Pride of Russia” basically says that Russia’s actions are a shame for the team. In fact, sports have been known for reuniting people from different countries, customs, and ethnicities. A War basically goes against the principle of sports and harmony. 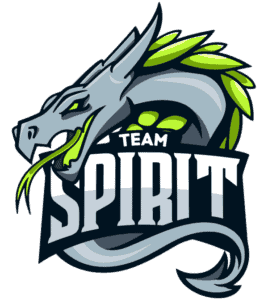 The Russian Pride is not so proud of its country

The Team Spirit has announced that it’s abandoning the plans of expanding the infrastructure in Moscow. We expect these investments to go to Belgrade now. The Team Spirits’s CEO Nikita Chukalin revealed for Escorenews.com, that the organization has been searching for a new country in which to open the headquarters. Apparently, Serbia was the perfect country for a number of reasons. This includes the geographic location. Moreover, it involves logistics optimizations and latency while playing. There are also economic reasons and the availability of legalization of residence.

The team said in a statement:

” Everything is changing, and one of these changes is the current situation between Russia and Ukraine, where many of our players and employees come from. Given the circumstances, both practical and ethical, the decision to relocate seems like the only right one.”

Chukalin also states that, as of now, around 60 percent of Team Spirit’s rosters and employees are in Belgrade. The company will organize a new office and BootCamp space there. For now, it’s unclear how long will Team Spirit stay in Serbia or whether this is a permanent move. 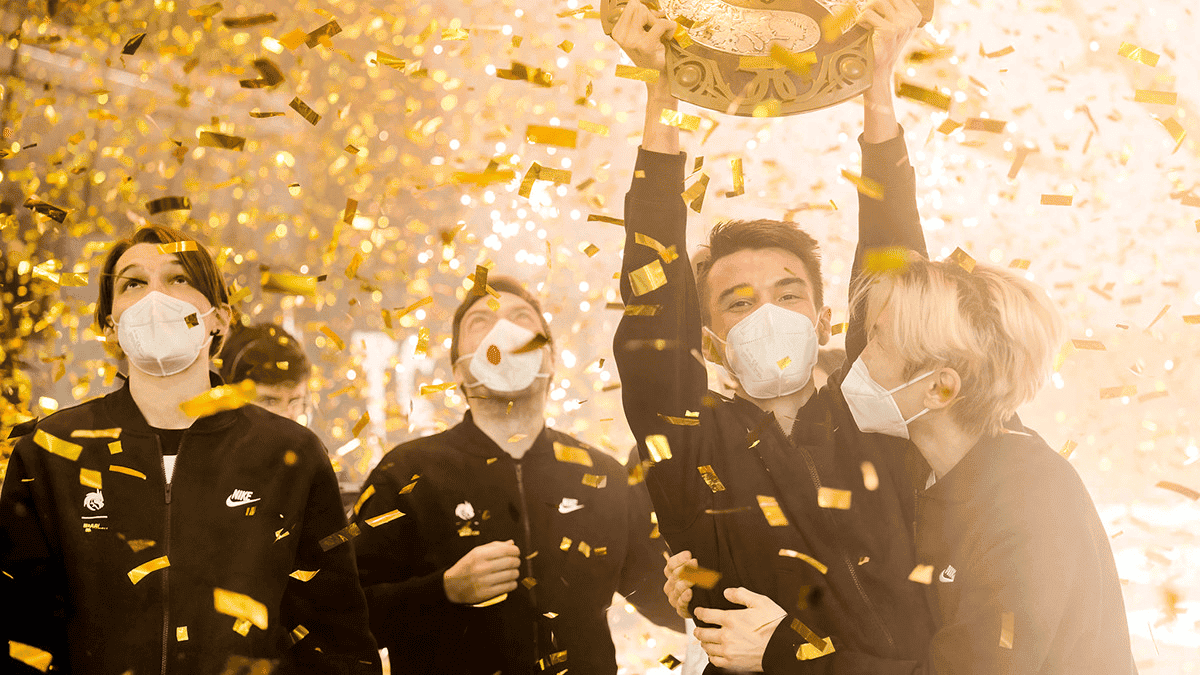 Interestingly, a multitude of tournament organizers has issued E-Sports sanctions against the country. ESL Gaming suspended Gambit and Virtus. pro, citing ties to the Russian government. In fact, Russia is slowly becoming a very closed country, and anyone wanting to dream with a global community will need to leave there. Google is considering prohibiting the supply of any Android smartphones to the country. That will massively hurt the Mobile E-Sports in the country. The search giant has been actively intensifying its efforts across the country.

Previous MIUI 13.5: here’s a list of Xiaomi smartphones NOT getting the update