The well-known analyst of Mobile Research Group Eldar Murtazin posted a post on his Telegram channel in which he said that Google had stopped licensing the Android operating system for smartphone manufacturers from the Russian Federation. But what is interesting is that he does not exclude that Google will impose a ban on the sale of Android smartphones in Russia; and for other brands.

At the moment, there are several Russian manufacturers who are busy producing mobile devices. But their share is negligible and the devices produced by them are not in great demand. Recall that the software platform itself is free and comes with open source. All that Google can do is deprive Russian devices of Google services; as was the case with Huawei smartphones.

According to Eldar Murtazin, since March 23, Google laboratories have begun to close projects of companies from Russia; depriving them of the right to produce smartphones with a GMS version of Android for the Russian market. There are no such restrictions for foreign companies. But the analyst believes that it is only a matter of time. He predicts that Google will impose a ban on the sale of all Android devices in the Russian market.

Google may ban the supply of any Android smartphones to Russia

Tomorrow there may be some clarity on this issue. On March 25, the US Department of Commerce should clarify export restrictions for the Russian market; and provide clarifications on smartphones for all companies. If the ban on the sale of Android devices comes into force, then Eldar Murtazin predicts the growth of the black market and the activation of devices outside of Russia. 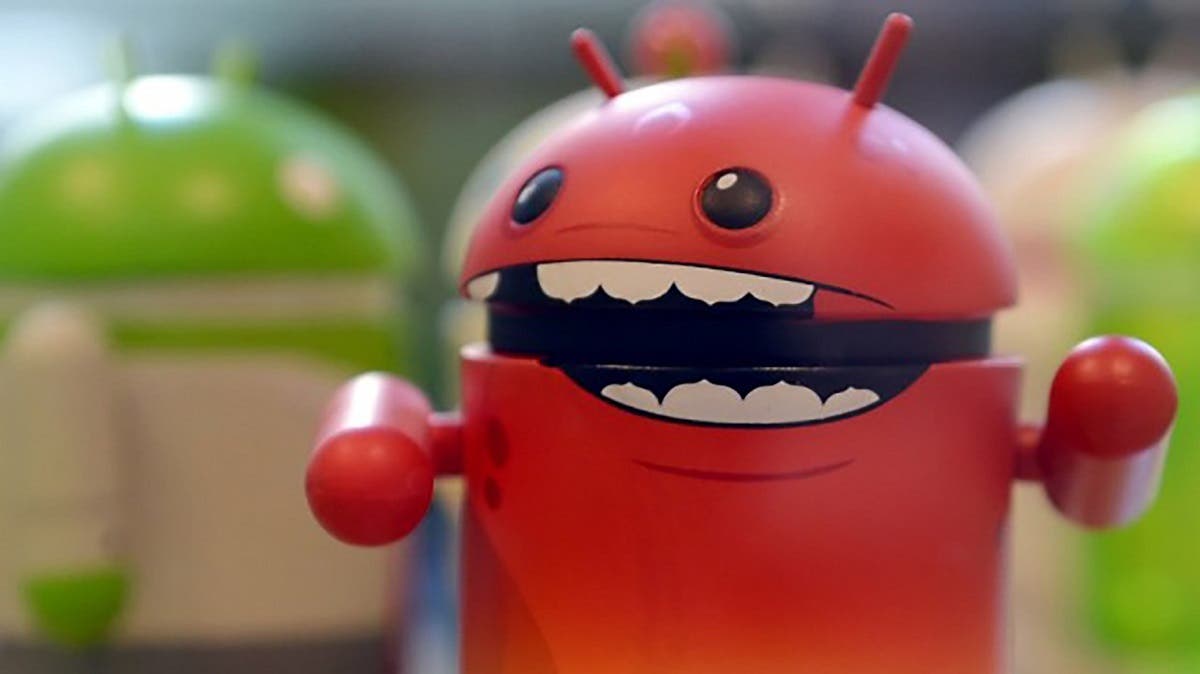 In separate news, US Secretary of Commerce Gina Raimondo said recently that Chinese companies would “absolutely” be hit by the US if they supply semiconductors to Russia. In general, we are talking about the supply of chips produced using American technologies – software and hardware, but it is almost impossible to find something else on the market. Thus, the United States is demanding that China join the technological blockade of Russia.

Also, it should be said that the representative of the US authorities already announced in early March that they were uncompromisingly ready to strike at Chinese companies if they agreed to supply chips to the Russian Federation. A specific threat was made to China’s largest contract semiconductor manufacturer, SMIC. Gina Raimondo again called the name of this company and said that it does not make any ambiguous statements. “I do not go back on my words. I am very consistent and clear, ” said Raimondo.