Almost three weeks have passed, and Russia keeps its invasion of Ukraine even after the multiple sanctions applied against the country on the economical and tech fronts. The Russian Ruble declines exponentially as the days pass in currency exchange markets, and more and more sanctions are being applied against the country. More companies and corporations are pulling out of Russia. It’s more than a mere show of support to Ukraine, but also because this is a requirement to comply with the local and international sanctions in tangent with the massive devaluation of the Russian Ruble. It consequently makes it impossible for multinational corporations to get a profit in the country. Google is making the life of Russian users a little more difficult today.

Not long ago, Google announced that will be cutting down on advertisements and media from Russia. Now, the company is taking a step further on the ongoing situation. It’s pausing the Google Play Store’s billing system.

Google states that due to payment system disruptions, it is pausing the billing system for users in Russia as of March 10, 2022. The search giant clarifies that this means users cannot purchase apps and games. Furthermore, they can’t make subscription payments or conduct any in-app purchase of digital goods via the Google Play Store in Russia. Free Apps will remain available on the Play Store to download and install. Therefore, this is not an exit from the country, but it’s a move that certainly limits what Russian Android users can do. 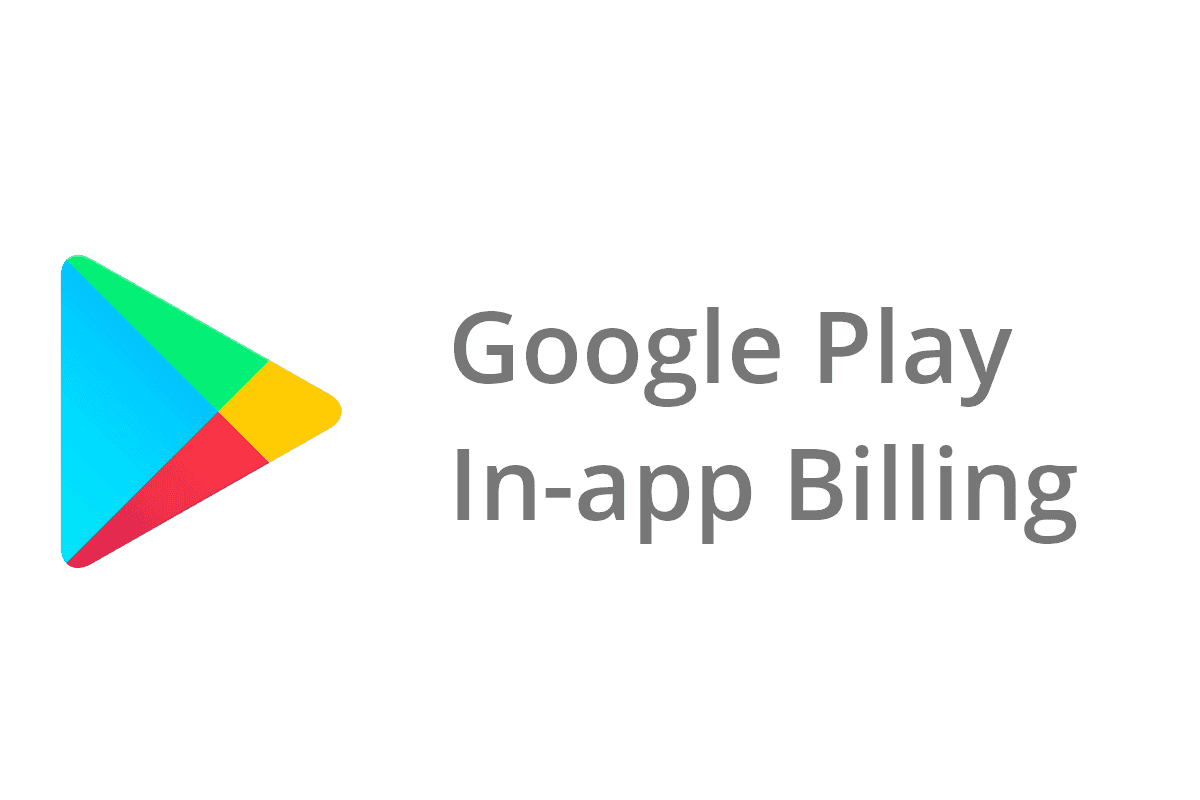 On the last note, Google states that the situation is rapidly evolving. We wouldn’t be surprised to see Google pulling out its Google Mobile Services from the country if the struggle continues. The company encourages users to keep checking Google news. After all, anything can change overnight. 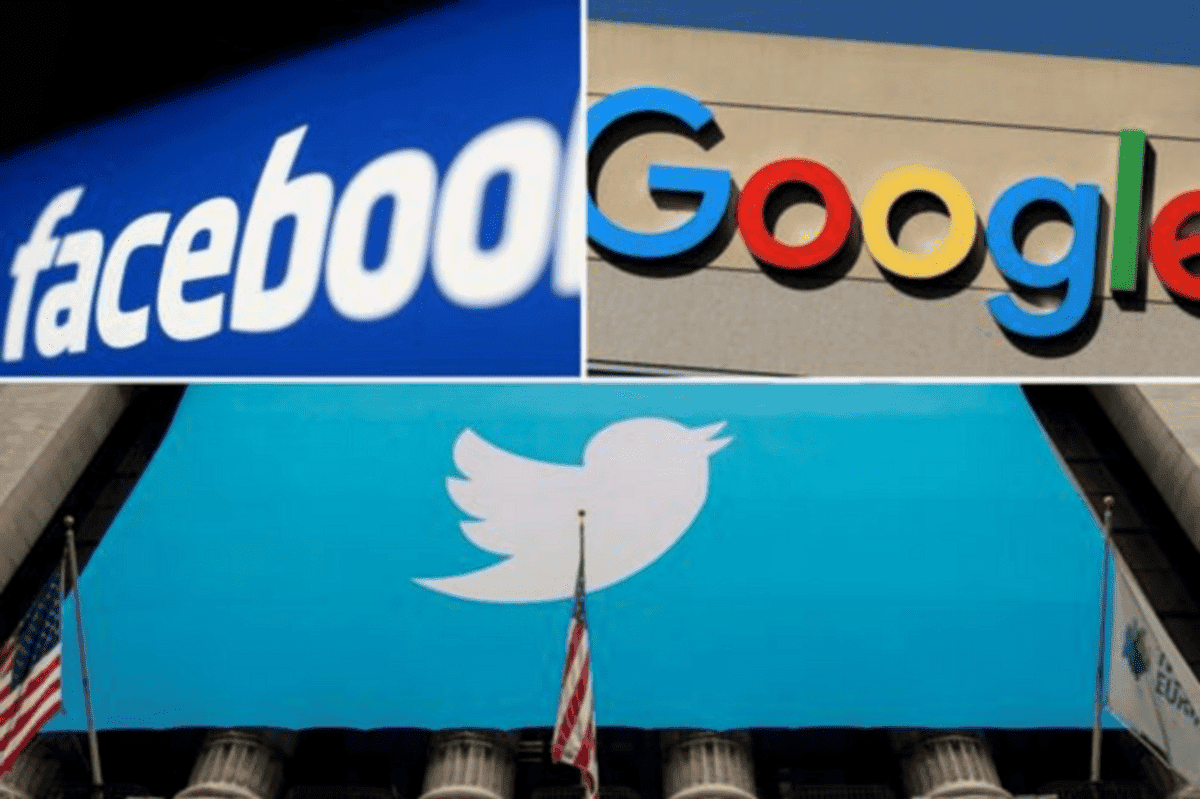 Worth noting that other companies are also limiting the use of platforms there. The list includes Meta, Apple, Nintendo, Sony, and more. In a recent twist of fates, the Russian Federation is even considering software and games piracy. Russian customers are also left without “basic” payment options such as PayPal, Mastercard, and Visa.

Next Redmi K50 series is the first to support Bluetooth 5.3