Today, Reuters reported that PayPal would suspend services in Russia.

We received a letter from @Dan_Schulman, CEO PayPal. So now it’s official: PayPal shuts down its services in Russia citing Ukraine aggression. Thank you @PayPal for your supporting! Hope that soon you will open it in for 🇺🇦 pic.twitter.com/RaJxEMSLQe

“Under the current circumstances, we are suspending PayPal services in Russia,” Schulman said in the letter. “We are also doing all that we can to support our staff in the region during this deeply difficult time.” 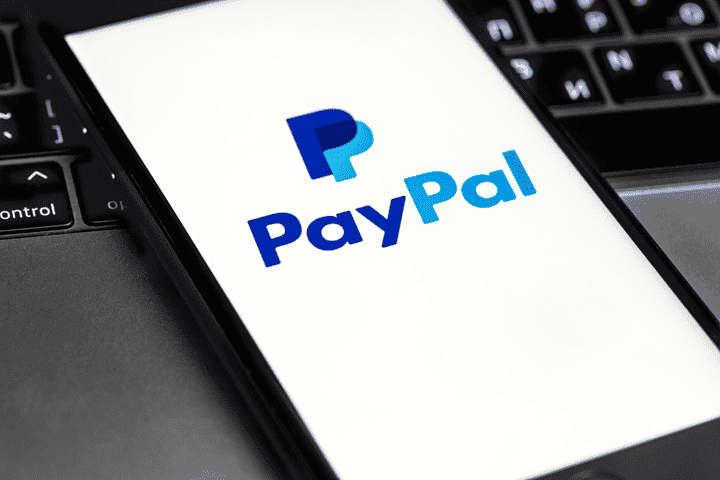 At the beginning of the week, PayPal issued a statement, according to which it was terminating the registration of new users from Russia. The company has already blocked the accounts of some users and multiple largest banks in Russia. This refers to those that are on the sanctions list released by the United States and some other countries.

Earlier, CTV News said that two credit card brands, Visa and Mastercard would stop their business in Russia as well.

In detail, Visa and Mastercard have decided to block various Russian financial institutions from their network. This is in line with the US government sanctions imposed on Moscow’s invasion of Ukraine.

Apart from the prompt sanctions taken to ensure compliance with applicable sanctions, both Visa and Mastercard will donate US$2 million for humanitarian aid. 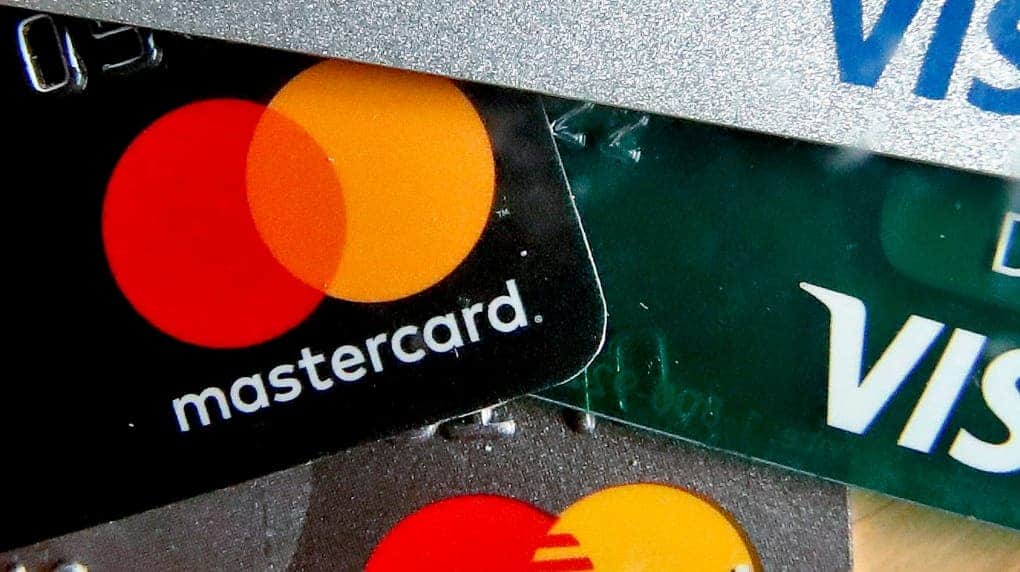 “We will continue to work with regulators in the days ahead to abide fully by our compliance obligations as they evolve,” Mastercard said in a separate statement.

Of course, these three – Visa, Mastercard, and PayPal – will suffer a lot. For instance, in 2021, about 4% of Mastercard’s net revenue came from business conducted within, into, and out of Russia. Whereas, the same indicator for Ukraine was 2%.

As for the US government sanctions, they required Visa to suspend access to its network for entities listed as Specially Designated Nationals. On the list, we can find a number of Russian financial firms. Among them, the most noteworthy names are the Russian central bank and second-largest lender VTB VTBR.MM.

The website of the Central Bank of Russia said that users still can normally use Mastercard and Visa cards issued by Russian domestic banks in Russia within the validity period. However, cross-border payments and overseas online shopping are not possible.

As a reminder, yesterday, the U.S., Britain, Europe, and Canada released a new set of sanctions on Russia. The new bunch includes blocking certain lenders’ access to the SWIFT international payment system.

Next How Russian Technologies Will Survive Without Chips?