It’s no secret that Xiaomi still has smartphones to show. Its name is Xiaomi 12 Ultra, which should compete for the title of the best camera phone on the market. Chinese sources claim that this model will be released and continue to publish renders showing the design of the new flagship. There was also a prediction that Xiaomi 12 Ultra will be the first smartphone with Snapdragon 8 Gen 1 Plus on board.

Today’s renders generally confirm the renders we’ve seen so far. Unlike its predecessor, they refused to install an additional screen on the backside. Instead, Xiaomi 12 Ultra will offer a huge round-shaped main camera block. We were shown that it will be awarded a minimum of four camera sensors, where one is periscopic for 5x optical zoom. According to rumors, in addition to the main and wide-angle modules, there will also be a telephoto lens.

New leak of the design of the upcoming Xiaomi 12 Ultra 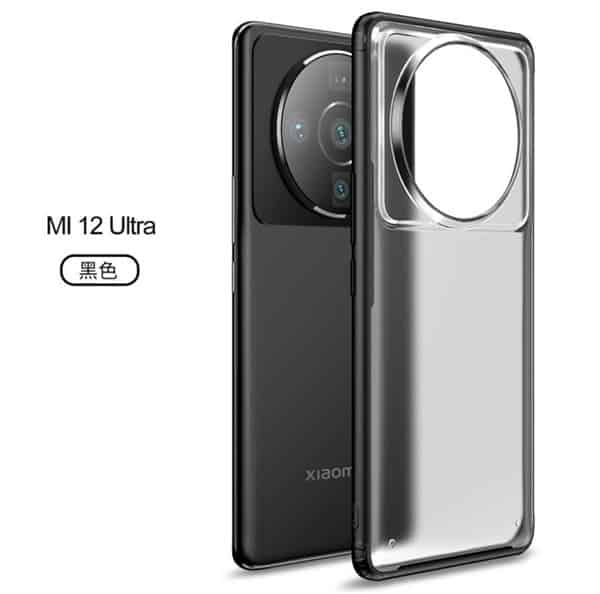 Rumor has it that Xiaomi 12 Ultra will have a 120Hz QHD + AMOLED panel, offer up to 16GB of RAM and up to 512GB of memory, a 5000mAh battery and fast charging, whose power can be increased to 120W or 150W. And so that the flagship can become the best camera phone on the market, Leica optics can be offered here. 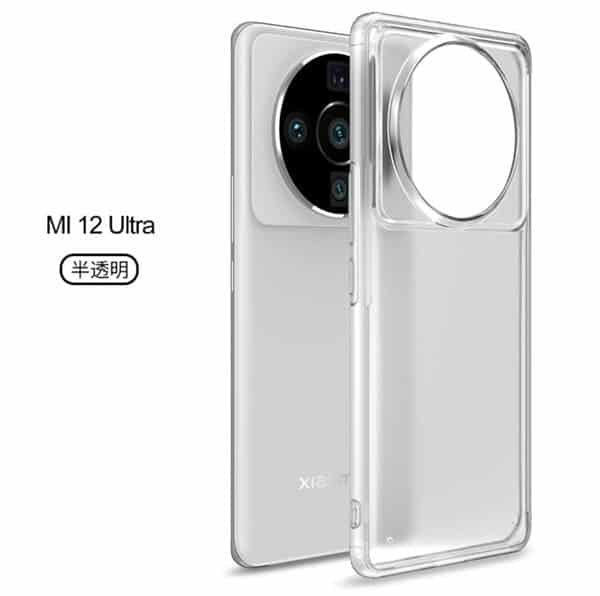 Recently, the first information appeared that the global version of Xiaomi 12 will be released on March 15; and now a poster has been published that confirms this information.

Previous A number of Samsung flagships were blacklisted by Geekbench

Next PayPal, Visa, and Mastercard Stop Operating In Russia