At the end of last year, the Motorola Edge X30 debuted the Qualcomm Snapdragon 8 flagship processor. Not that long ago, the company issued a statement, saying that a new phone from this line is on the line and will hit the market as soon as March 17. If nothing accidental happens, the new phone should be the Motorola Edge X30 under-screen camera edition. 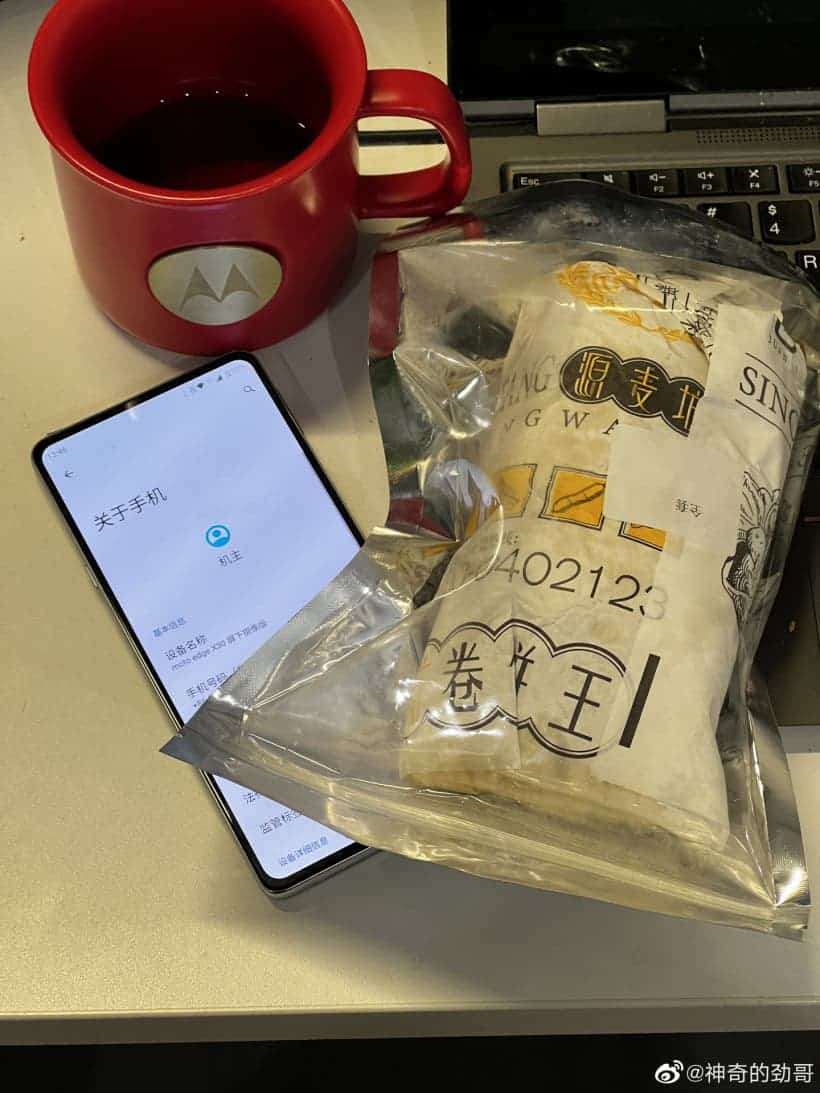 Earlier, a new Motorola smartphone with a model number XT2201-6 obtained a network access license. We guess it is the under-screen camera version of the Edge X30. 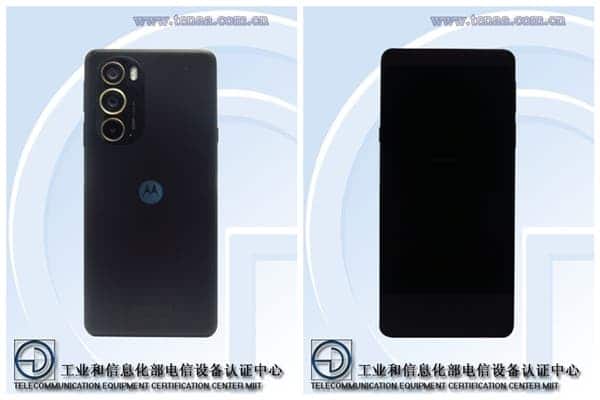 However, the only difference between the Motorola Edge X30 under-screen camera edition and the normal version is the front camera. The rest of the features remain unchanged. Thus, it still will come with a 60MP selfie shooter, which also supports face recognition. At that time, the same Lenovo executive said that the facial recognition accuracy of the Motorola Edge X30 under-screen camera version exceeds all similar models currently on the market.

Well, the Motorola Edge X30 is a genuine flagship. So it’s logical under the hood, it carries very powerful hardware. The Motorola Edge X30 sports the Qualcomm Snapdragon 8 flagship processor. The 5000mAh battery supports 68W fast charging. Other than that, the current model comes with a 6.7-inch OLED display with a 1080 x 2400 pixels resolution and HDR10+ support. This screen also supports a 144Hz refresh rate. The chip inside is paired with up to 256GB UFS 3.1 storage and up to 12GB RAM.

On the back, we can see three camera sensors arranged vertically. Among them, we can mention a 50MP primary camera, a 50MP wide-angle sensor, and a basic 2MP depth sensor.

Lastly, the upcoming Motorola Edge X30 under-screen camera edition is going to compete with the beasts such as the Samsung Galaxy Z Fold 3, Xiaomi Mi MIX 4, ZTE Axon 30, and Red Magic 7 Pro. As you can see, these are very popular models that spare no rival. Thus, there will be fierce competition.