Motorola has been trending recently thanks to its surprisingly-good Motorola Edge X30 smartphones. The company managed to become the world’s first brand to announce a Snapdragon 8 Gen 1 SoC smartphone. More than that, it announced a special edition with an under-display camera. We don’t think that 2022 will be the year of under-screen cameras on flagships, but it’s good to see more brands exploring this particular challenging technology. Motorola Edge X30 Under-screen edition was announced in the last year alongside the standard flagship, now, its release may be at the corner.

Chen Jin, General Manager of Lenovo’s China Mobile Phone Business, has teased an image that suggests the launch of the device. The handset will hit the Chinese market first. For now, it’s unclear if this particular variant will leave the Chinese country. So far, not many devices with under-display cameras have left China. The country has some exclusive devices like the Xiaomi Mix 4 and will soon get the Motorola Edge X30 Under-screen variant. Maybe, this device will come with a different identity, but only time will tell.

The variant with an under-display camera was teased during the event, and will soon be released. The device is expected to pack the same 60 MP front-facing camera under the display panel. We are curious to see how this snapper will perform with some extra challenges.

Other specs include the 6.7-inch Full HD+ POLED display with a 2,400 x 1,080 pixels resolution and 700 nits of peak brightness. The Phone’s display also offers support for a 144 Hz refresh rate and HDR 10+ certification. Again, Motorola is one of the few brands offering a 144 Hz refresh rate with its smartphones. The other brands are mostly gaming smartphone brands. So in terms of refresh rate, we can say that Motorola is leading among the “standard brands”. The experience will get better thanks to the panel without interruptions. 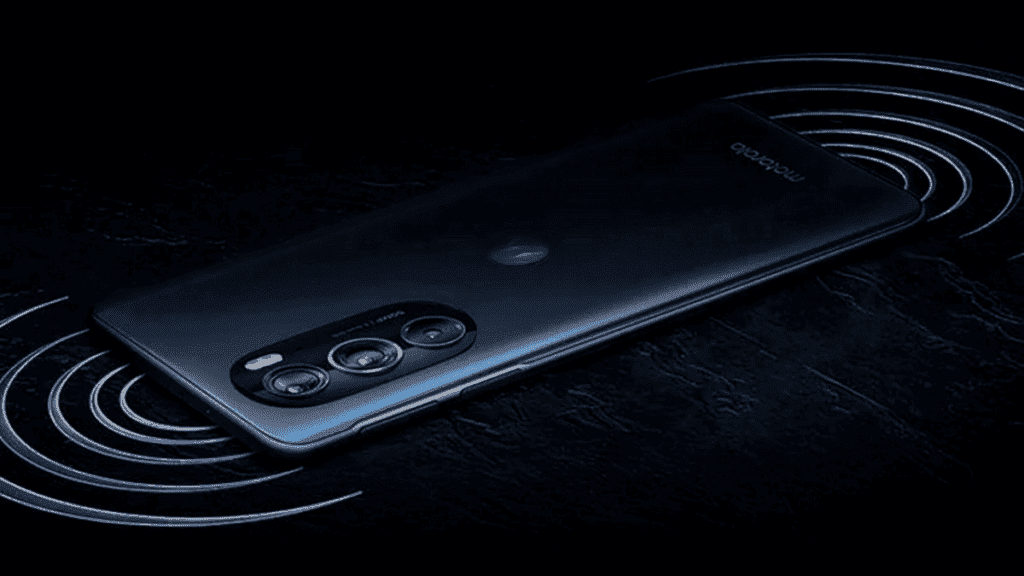 Under the hood, the device has the Snapdragon 8 Gen 1 SoC along with 12 GB of RAM and 256 GB of Internal Storage. It will pack a 5,000 mAh battery with the impressive 68 W charging. In terms of optics, the Motorola Edge X30 has a primary 50 MP camera with OIS. There will also be another 50 MP snapper for ultrawide shots. Last but not least, there is a 2 MP macro snapper.

In terms of software, the handset runs with Android 12 straight out of the box with MyUI 3.0 running on top. Connectivity-wise, the handset has Bluetooth 5.2, Wi-Fi 6, and a USB Type-C port. Interestingly, the device has a side-mounted fingerprint scanner.

Previous Vivo Y75 design and specifications have been revealed

Next Apple iPhones in France no longer come with original earphones