Over the years, Google has added many accessibility features to the Android system. Most of these features help users with special needs to use the operating system more easily. Google recently announced that it will add native support for braille displays in Android 13. In a blog post on Thursday, Google announced that the upcoming Android 13 beta 3 release will bring native support for braille displays. With braille display, users who can not use a screen (blind users) can have access to a smartphone or computer. 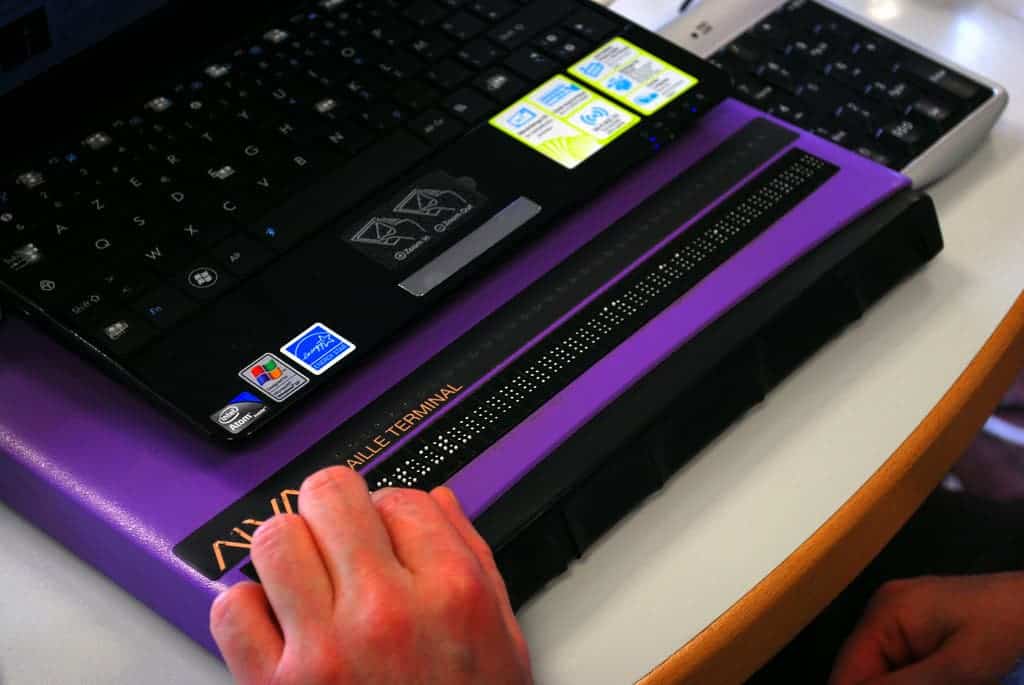 “A refreshable brailledisplay is an electro-mechanical device that creates braille patterns by raising rounded pins through holes in a flat surface. Braille-literate computer users use the braille display to touch-read braille dots representing text. With the display, you can also type out braille. These devices help people with deafblindness access mobile phones and people with blindness use their phones silently. Previously, people connected their Android devices to braille displays using the BrailleBack app, which required a separate download from the Play Store, or used a virtual keyboard within Talkback instead of a physical device.

With this new update, there are no additional downloads necessary to use most braille displays. People can use brailledisplays to access many of the same features available with Talkback. For instance, you can use display buttons to navigate your screen and then do activities like compose an email, make a phone call, send a text message or read a book”.

Braille display has been on the iOS system

As early as iOS 12, Apple’s iPhone supported the use of this feature. Considering this, we can comfortably say that Android support for this feature is long overdue. Google says that after the Android 13 Beta 3 update, there is no need to download additional software to use most braille displays. Blind people can use the display buttons to browse the screen. They can also do other ordinarily complex things like compose emails, make calls, send text messages or read books.

Furthermore, with the new shortcuts that Google brings with the system, users can easily use braille displays with Talkback. For blind users, scrolling and moving to the next character becomes much easier with the shortcuts. In addition, the company also adds shortcuts for editing and doing other stuff like selecting, copying and pasting and even jumping to the end of documents. To try out Talkback 13 on the Android beta program, click here.

The third public beta of Android 13 has been released