Unlike previous reports suggesting a delay for the iPhone 14 series, it seems that everything is well. The most recent reports indicate that Apple will finally unleash the new devices on September 7. During the event, the company will introduce the iPhone 14, 14 Max, 14 Pro, and the iPhone 14 Pro Max as well as the Apple Watch Series 8. Apparently, the Cupertino-based firm already has a clear idea of which model is getting more orders in the initial batch. Or at least, is prioritizing a particular model for the first sales. 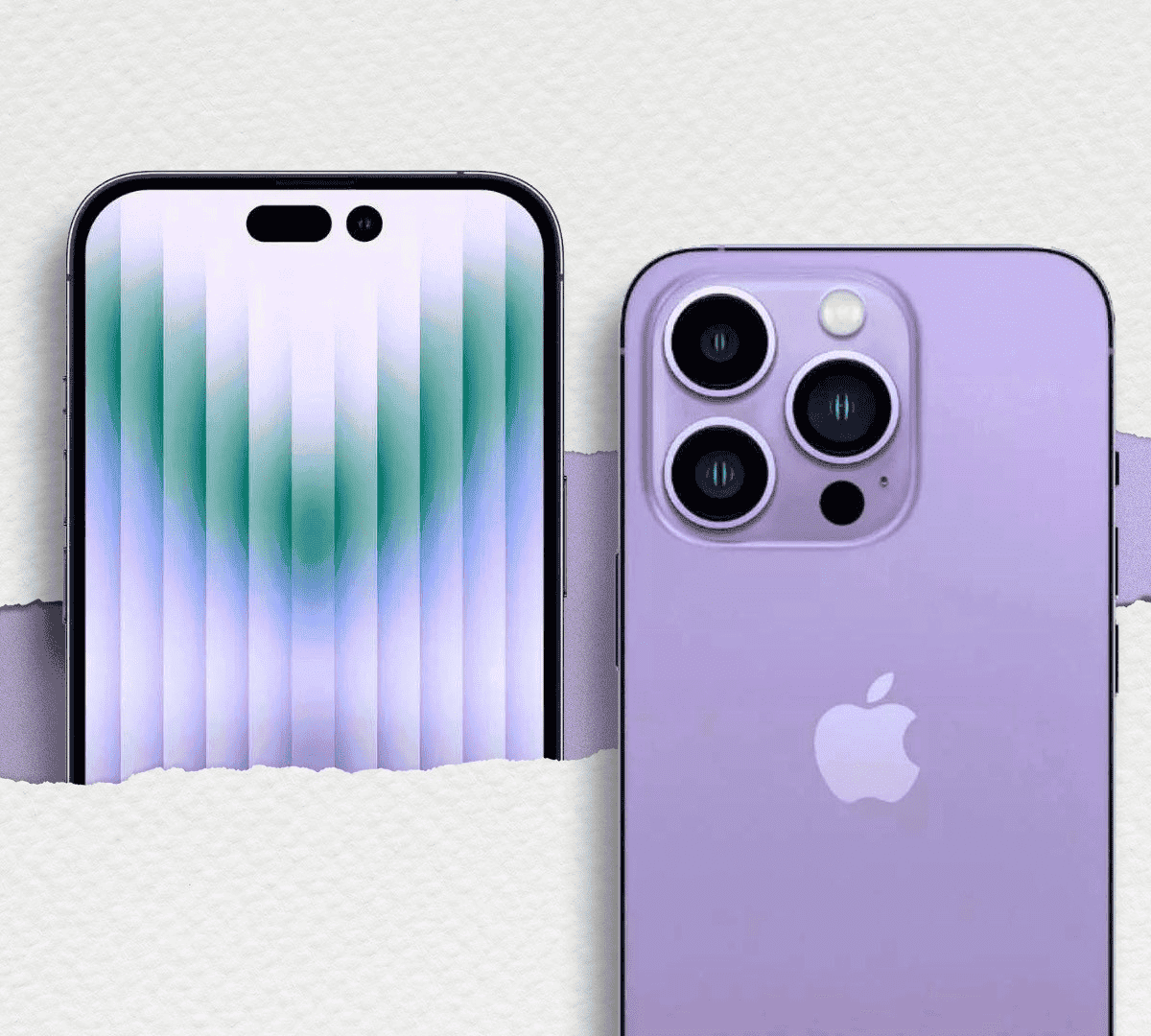 Worth noting, that analyst Ming-Chi Kuo had previously reported about the constraints in the iPhone 14 Max production. According to him, the new big vanilla model production suffered from the pandemic lockdown and other production issues. However, he also states that the suppliers will work overtime to catch up. Therefore, customers may not really see an impact on the phone’s availability. Anyway, customers tend to prefer the iPhone 14 Pro and iPhone 14 Pro Max.

As per the reports, the iPhone 14 design will remain unchanged when compared to the iPhone 13. The specs will also be very similar with a tweaked version of the Apple A15. The Max is the new variant that ditches the mini model. However, it may be just a bigger iPhone 14 with the same specs, and perhaps, a bigger battery. The iPhone 14 Pro and 14 Pro Max, on the other hand, will bring new 48 MP cameras, and a new dual punch-hole design for the notch. Furthermore, the Pro models will pack the new Apple A16 processor. In terms of software, they are likely bringing exclusive iOS 16 features such as the long-awaited Always On Display mode.

The Pro models certainly are the most exciting devices in the family. Especially, now that Apple is splitting the lineup between “less” and “more” flagship. The only common factor between the two lineups is the size. There will be 6.1-inch and 6.7-inch display sizes for both vanilla and Max tiers.

Worth noting, that Apple is already preparing for a huge demand for the newer iPhones. The company wants to ensure a large stock and strong production. Therefore, it will be using its Indian manufacturing arm in addition to the Chinese one.

Previous How To Automatically Backup Your Personal Files Through Google Takeout