The Federation Communications Commission abbreviated as FCC just certified a new smartphone. According to the details of the certification, the device should be the much awaited Sony Xperia 5 IV. Sony are well known for simplicity in their smartphone design language. Yet packs enough power to compete with any other flagship device out there. 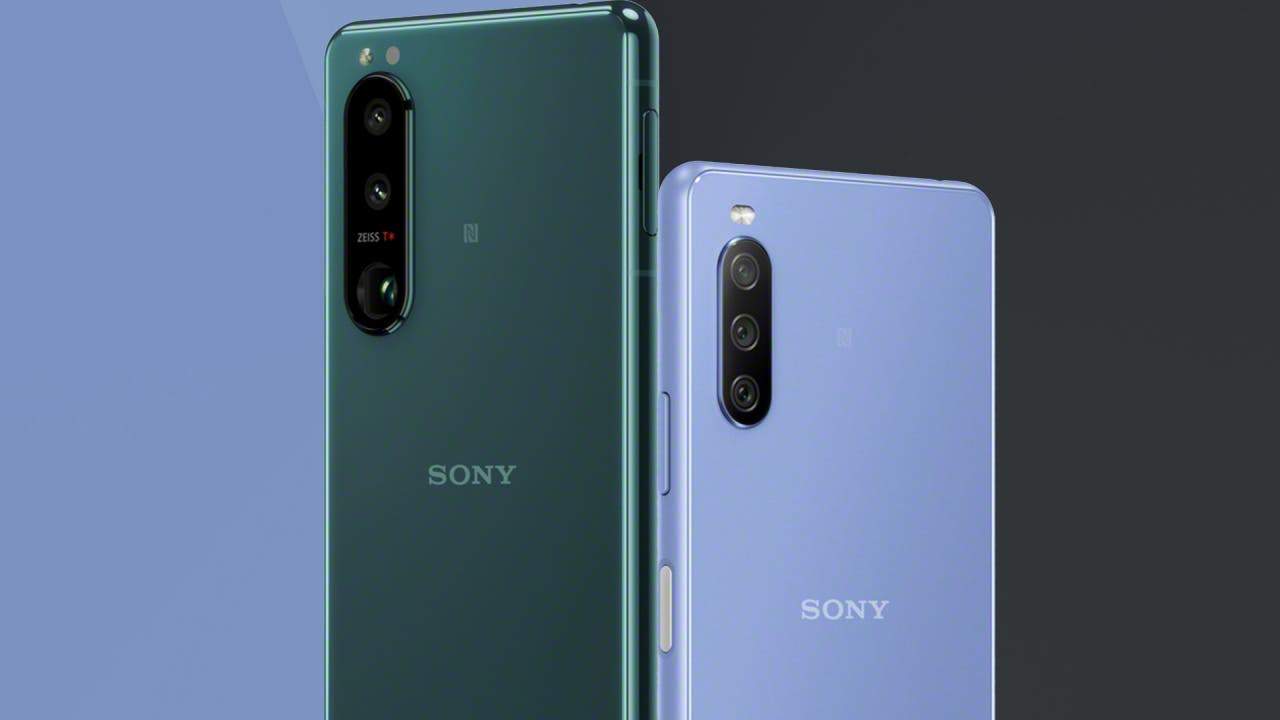 Last year, Sony released the Xperia 5 III to compete with the likes of iPhone 13 and Samsung Galaxy S21. In terms of performance, stability and camera capabilities, the Sony Xperia went toe to toe with these big names. It could even edging them in some areas. Though the Xperia 5 III was an ultra high performance device, the main subject for discussion was the professional camera level of the smartphone. Sony did not seem to leave anything behind when it comes to the rear camera area. 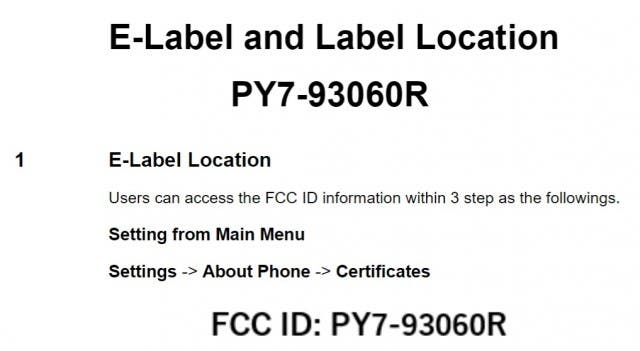 The triple 12MP lenses consist of Main wide angle lens, Telephoto lens and an ultra wide angle lens. The icing on the cake here is Sony’s Pro Camera Mode that allows to you control the camera like a Pro. This is one of the main things that sets the Sony Xperia 5 III apart from other competitors in the same price range.

Details Of The Sony Xperia 5 IV Listed By FCC

From the device listed by FCC, we could have a taste of what to expect from the upcoming Sony smartphone. The listed dimension of 155.74mm tall and 67.1mm wide indicates that the Sony Xperia 5 IV will be slightly smaller than its predecessor. The shrunk in dimension from last year’s model also seem to have effect on the screen size of the Xperia 5 IV. This year’s model is set to come with a reduced screen size. Measurement of 6.04 as compared the 6.1 on its predecessor.

We also sited the availability of USB-C charging port as well as 3.5mm jack for connecting headphones. For the first time in the history of this model, we will also have a wireless charging technology on the Xperia 5 IV.

Other Specs Of The Sony Xperia 5 IV

Other specs listed for the Xperia 5 IV are NFC support and Wi-Fi 6 suppor.

For now, these are the few specs we can confirm from the listing of FCC. But rumors also has it that the device will come powered with Qualcomm Snapdragon 8 Gen 1. There will not be much changes in the camera department as well.