Xiaomi recently introduced the Redmi K50 Ultra in China and is expected to bring this device to global markets. However, this smartphone will get a new name across global markets – Xiaomi 12T Pro. In addition to the new name, the phone will also replace the 108 MP camera with a 200 MP ISOCELL HP1 snapper. It will be the second smartphone with a 200 MP camera to reach the market. Today, the device gave one step closer to release. It was certified by the Google Play Console listing, leaving some of its key specs out of the wraps. 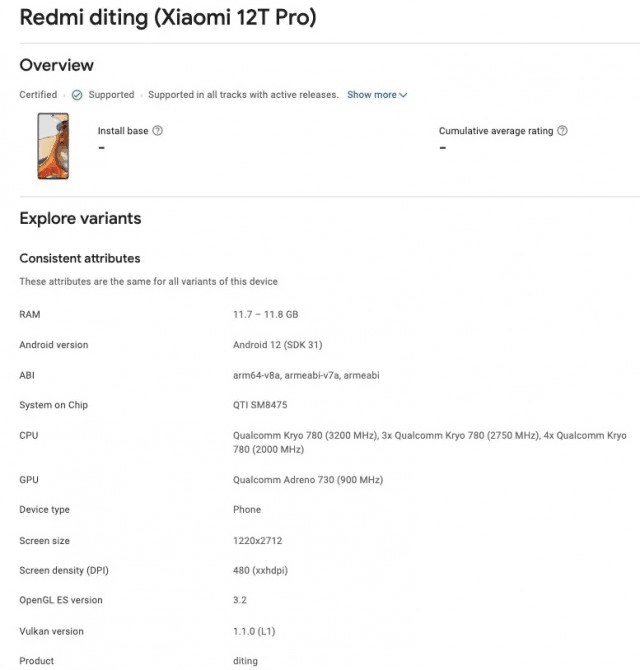 The Google Play Console certification confirms some of the details of the new Xiaomi 12T Pro. For example, it is getting a 12 GB RAM variant in the global markets. Furthermore, it confirms Android 12 which may have MIUI 13 running on top. Under the hood, the phone packs the Qualcomm Snapdragon 8+ Gen 1 SoC. The certification also confirms the phone with 2,712 x 1,220 which for marketing stands as Full HD+ resolution. The device will match the recently announced Redmi K50 Ultra. As we’ve stated before, the phone will bring a 200 MP camera from Samsung. That’s the same 200 MP HP1 sensor inside of the recently-introduced Motorola X30 Pro. Motorola phone will get its global release in the next month, the Xiaomi 12T Pro may be launched in September as well. 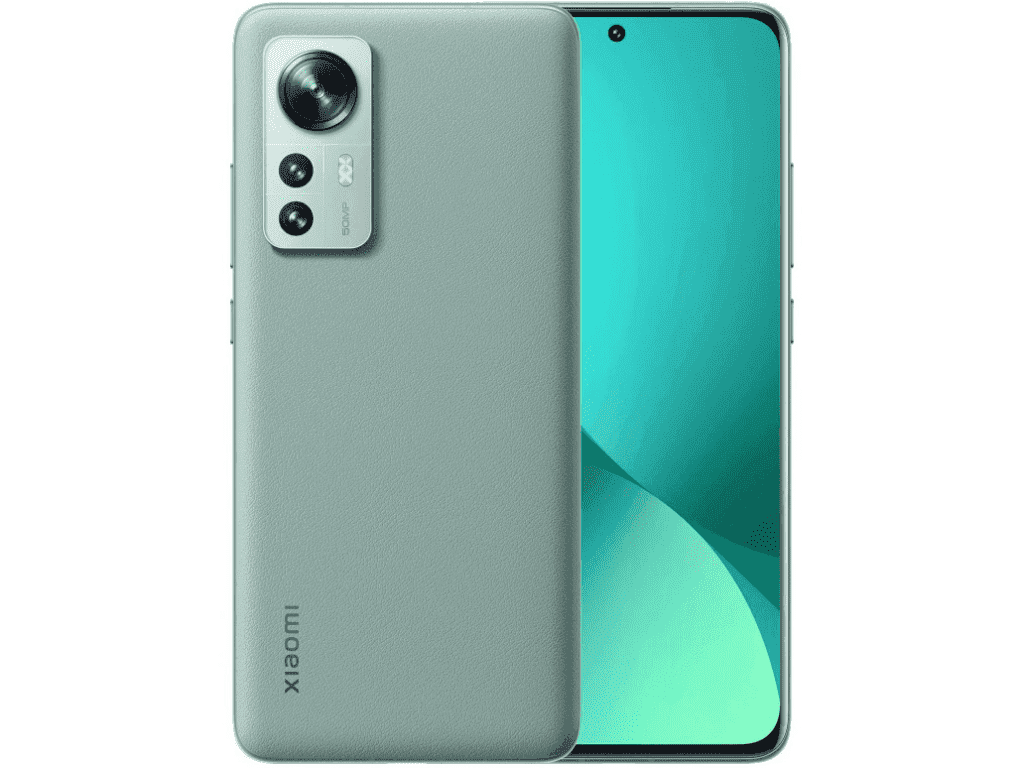 In China, the device is available in variants with 8 GB of RAM, and the storage ranges from 128 GB to 512 GB. Hopefully, more options will also reach global markets. Besides the 200 MP camera, we don’t expect the other sensors to be much impressive. Based on the Redmi K50 Ultra we can expect an 8 MP ultrawide shooter and a 2 MP macro snapper. Therefore, there won’t be any kind of advanced zoom for this device. Hopefully, Xiaomi 12T Pro’s 200 MP camera will bring OIS since the K50 Ultra has it. Other features include Wi-Fi 6e, Stereo speakers, Bluetooth 5.2, USB Type-C, IR Blaster, NFC, and a 5,000 mAh battery with 120 W fast-charging.

The Xiaomi 12T Pro will be released alongside a vanilla variant. The launch is expected for Q3 2022 which is sometime between this month (unlikely) and October.