Sony has just announced its completely free loyalty program: PlayStation Stars. The novelty will be released later in 2022 and will offer rewards to the community for the completion of “various campaigns and activities”.

It is worth noting that players will be able to participate in the program without having to pay absolutely anything for it. However, registration is not available at the moment. It will be possible to earn points by performing a series of simple tasks, which are (for now):

To earn these points, the system will work as follows:

PlayStation Stars will bring a new kind of digital collectibles

In addition, program participants will receive “digital collectibles”. These include things such as “figures of beloved and iconic characters from games and other media”. There will also be items related to beloved devices that tap into Sony’s history of innovation”. Perhaps some collectibles tied to the PlayStation 1 and PlayStation 2? 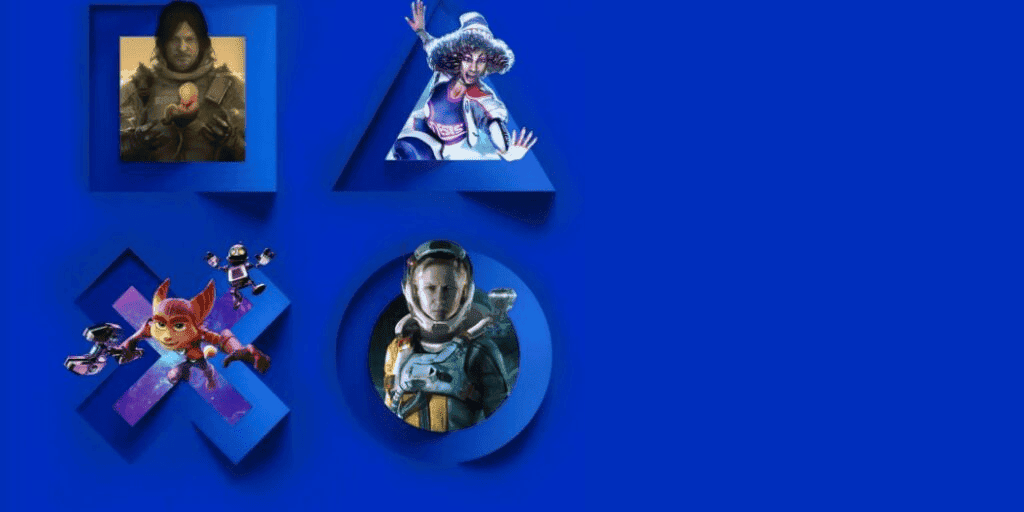 It is worth emphasizing that the above feature HAS NO RELATION to NFTs. Grace Chen, vice president of the licensing and loyalty department, confirmed this in an interview with the Washington Post and clarified that she has no way of buying or selling these digital achievements.

“Also, as part of PlayStation Stars, we are unveiling a new type of reward called “digital collectibles.” Collectibles are as diverse as our portfolio of products and franchises. They are digital representations of things that PlayStation fans enjoy, including figurines of beloved and iconic characters from games and other forms of entertainment, as well as cherished devices that tap into Sony’s history of innovation. There will always be a new collectible to earn, an ultra-rare collectible to strive for, or something surprising to collect just for fun.”

The new PlayStation is already a success

Sony didn’t provide numbers on the new PS Plus subscriptions. However, the new service is being well-received among player circles. Apart from a portfolio of classics that is still in “early stages” the amount of PS4 and PS5 games is good. Moreover, the quality of these games also impresses. The collection currently includes Red Dead Redemption 2, Assassins Creed Valhalla, Marvel’s Guardians of the Galaxy, Ghost of Tsushima: Director’s Cut, Marvel’s Spiderman: Miles Morales, and more.

The company recently announced that more games will enter the PS Plus portfolio this month. The list includes several Assassin Creeds games, Final Fantasy VII Remake: Intergrade, and Marvel’s Avengers. The so-called “game of the cat – Stray” will also reach the catalog. It’s an all-new game! 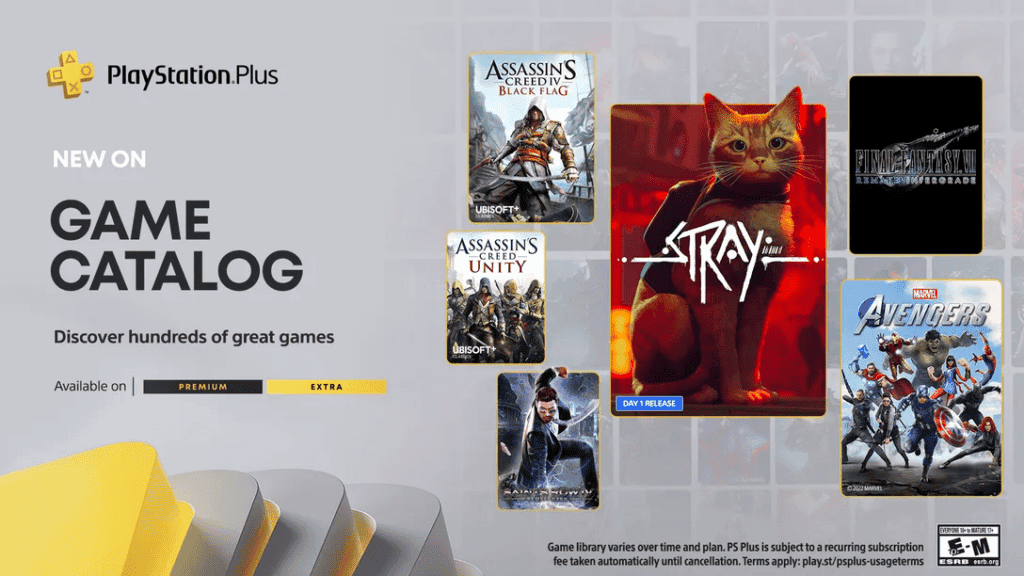 Let’s see what kind of surprise PlayStation Stars will bring to subscribers and overall PlayStation players. It’s an exciting year for PlayStation players. After all, apart from the new services, the company is also bringing solid games such as Horizon Forbidden West and the highly-anticipated God of War Ragnarok.

Next iQOO 9T Design Revealed Via Amazon Ahead Of India Launch