The iQOO 9T smartphone’s India launch is around the corner. Now, the handset’s awe-inspiring design has been revealed via Amazon. iQOO is on the verge of launching the iQOO 10 series in its home country of China. The lineup includes iQOO 10 and the iQOO 10 Pro models. Notably, the iQOO 10 series China launch will take place on July 19. To recap, the iQOO 9T India launch timeline has been officially confirmed. The premium smartphone will go official in the country by the end of this month. 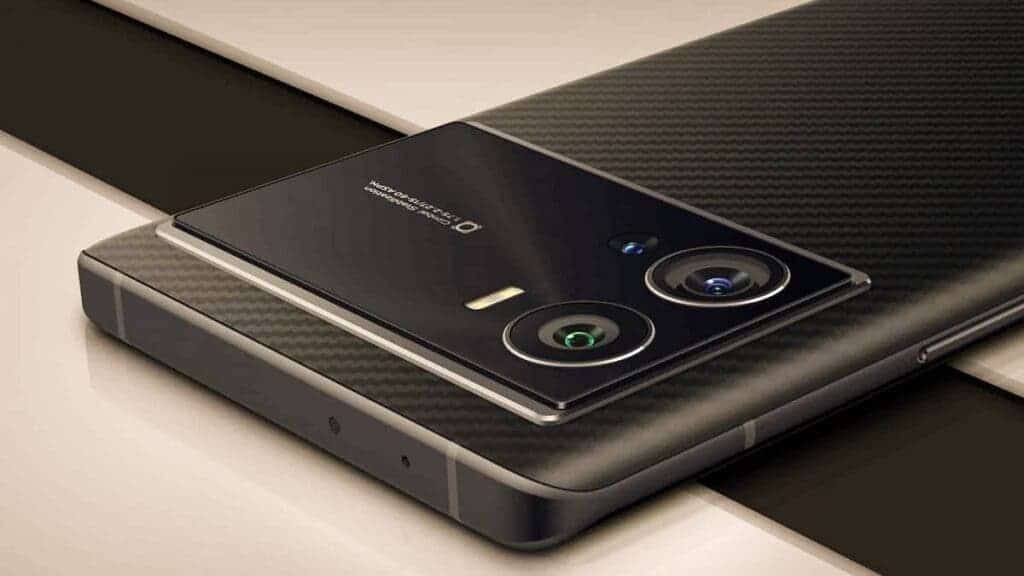 Regrettably, iQOO is still mum on the exact launch date of the iQOO 9T in India. Nevertheless, the company could divulge more details in the coming days. Meanwhile, a microsite for the iQOO 9T has gone live on Amazon India. The microsite features a launch banner that reveals the upcoming device’s design. Further, it suggests that the iQOO 9T could actually be a rebadged iQOO 10. As stated earlier, the iQOO 10 will launch in China next week.

The Amazon listing for the iQOO 9T gives us a glimpse into the handset’s design. The banner confirms the presence of a huge camera module on the back of the phone. Further, it shows a dual-tone design featuring three stripes in red, blue, and black. Also, we can see the V1+ chip branding. For optics, the 9T will come with a triple rear camera setup. Interestingly, these design elements bear a striking resemblance to the iQOO 10 series. Now, the iQOO 9T smartphone’s key specs surfaced online earlier this month. 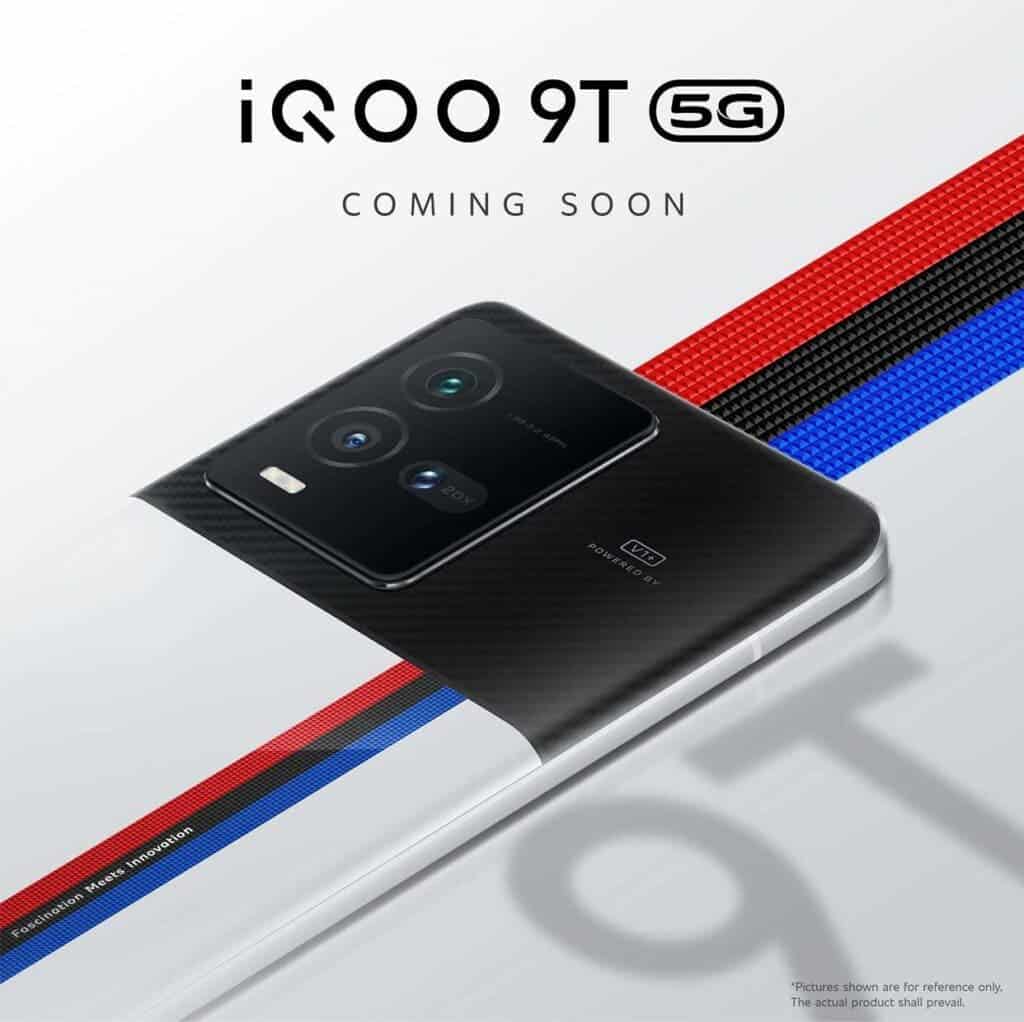 First off, the 5G-ready phone will reportedly pack a Snapdragon 8+ Gen 1 SoC. The vanilla iQOO 10 could land in India along with the T-series smartphones. Moreover, the 9T could house a 50MP Samsung GN5 main sensor on the back. Aside from this, it could get a 13MP ultrawide camera. Also, the handset will probably feature a 12MP telephoto lens with 20x zoom. Upfront, it is likely to house a 16MP shooter for selfies and video calls. The 9T could sport a 6.78-inch AMOLED display with a Full HD+ resolution.

Further, the iQOO 9T will deliver a 120Hz refresh rate. It is likely to come with a 4700mAh battery that supports 120W fast charging. Lastly, the handset could boot Android 12 OS with Funtouch OS on top.