The Oppo Pad Air will launch in India on July 18. The tablet will succeed the company’s well-received Oppo Pad. However, it will be the first Oppo tablet to land in India. To recap, Pad Air bagged the Indian BIS certification last month. This was a major sign that the tablet is headed to India soon. Now, Oppo will be competing with the likes of Motorola and Realme in the entry-level tablet segment.

The Pad Air made its debut along with the Enco R Buds in China back in May. So, the key specs of the tablet aren’t a mystery. It sports a 10.36-inch 2K display with 2000 × 1200 pixels resolution. Moreover, it supports a 60Hz refresh rate and delivers a screen-to-body ratio of 83.5 percent. The display also supports an NTSC color gamut of 71 percent and 360nits brightness. Also, it comes with a Snapdragon 680 SoC. Further, this processor pairs with up to 6GB of LPDDR4x RAM, as per a report by MySmartPrice. 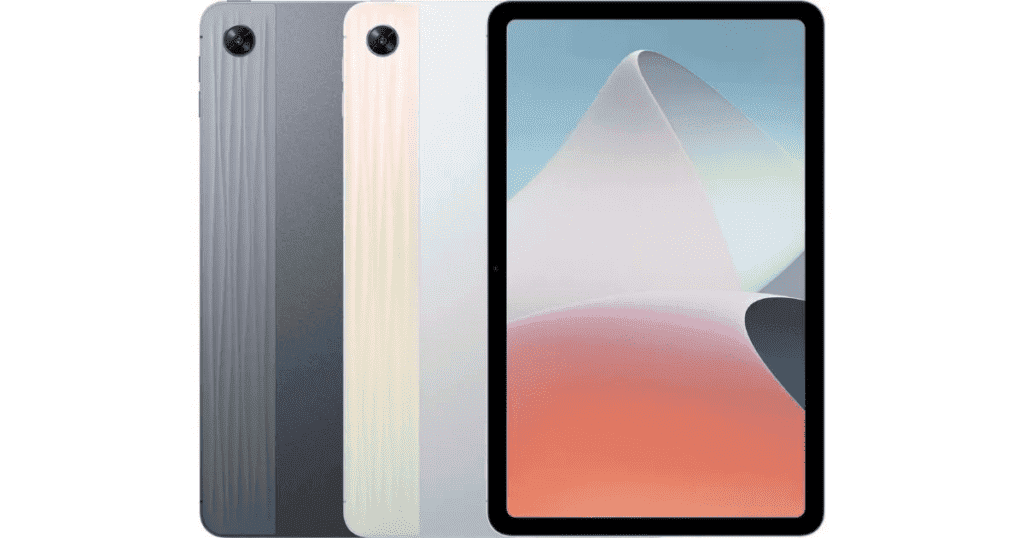 Aside from this, the tablet ships with 128GB of UFS2.2 storage. The Pad Air uses a 7,100mAh battery unit to draw its juices. Notably, this cell supports 18W fast charging. For optics, the tablet houses an 8MP camera on the back and a 5MP front shooter for selfies and video calls. Regrettably, the Pad Air lacks a fingerprint scanner. However, the device supports the face unlock feature for security. It weighs 440 grams and its thickness is just 6.94mm. Also, the tablet supports Bluetooth V5.1 and Wi-Fi 5 connectivity.

The Oppo tablet has a Type-C port for charging and data transfer. Further, it runs Android 12 OS with ColorOS on top. It has four speakers with Dolby Atmos. Now, details about the Oppo Pad Air price in India are still under wraps. However, it retails for CNY 1299 (about INR 15,100) in China. For this price, you get the 4GB RAM+64GB storage model. Likewise, the 6GB RAM+128GB storage model costs CNY 1699 (about INR 19,800). The tablet will be available in India via Flipkart in Grey and Silver color options.