A few years ago, Netflix emerged to become the giant of streaming video services. However, competition has arrived in a strong form. Nowadays, there are multiple platforms offering high-quality content and more benefits. Netflix still has an archaic model with base subscriptions lacking Full HD and 4K quality. The company also raised the prices in recent years, while competitors managed to offer the same service for way less. The consequence? The big “N” has been losing subscribers in recent months. There are multiple reasons for this such as the change of priorities for certain customers amidst the global economic crisis and inflation. Netflix needs to react, and apart from blaming the “account-sharing” the company is planning a new cheaper, ad-supported tier of membership. The company will count on Microsoft to boost this plan. 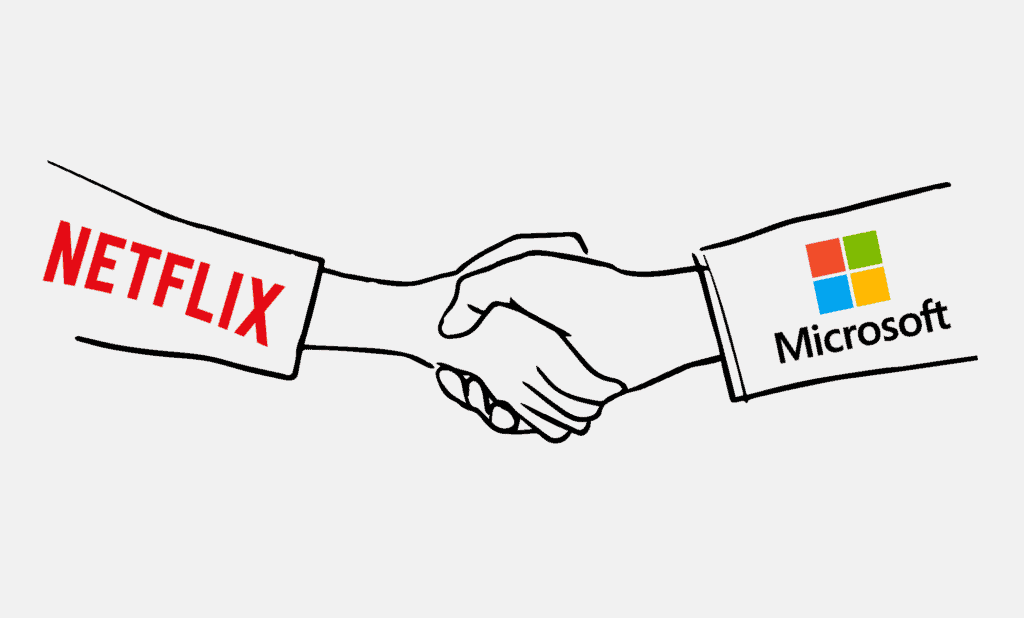 Meanwhile, Mikhail Parakhin, President of Web Experiences at Microsoft reveals that all advertisements on Netflix will be available through the company’s platform. “Marketers looking to Microsoft for their advertising needs will have access to the Netflix audience”.

According to both Netflix and Microsoft, the partnership is still in the early days. Therefore, there is a lot of work to be done. In the same way, both companies will study the market. However, they state that it’s “exciting to work together”. However, none of them has disclosed a possible launch date for the new tier. Apparently, Netflix is not rushing things for its ad-tier membership. The company may be losing subscribers, but we assume it’s confident that the new tier will be enough to reconquer its userbase.