This fall, in October, Apple may announce a new version of the basic iPad tablet and an updated version of the advanced iPad Pro. The latter will receive an Apple M2 chip and possibly support for MagSafe wireless charging. The MacRumors resource writes about this with reference to the South Korean Naver blog from the account with the nickname yeux1122, which has previously been distinguished by accurate leaks about Apple devices, including information about the fifth generation iPad Air.

User yeux1122 reported that the new affordable iPad is expected to receive a major upgrade in appearance, including flatter edges and smaller display bezels, as well as an A14 Bionic chip, a 5G modem, and a USB Type-C port. It will hit the market with the updated iPad Pro in October. Following the launch of the iPhone 14 series smartphones in September.

Last week, Bloomberg analyst Mark Gurman reported that Apple has already begun production of the iPhone 14 smartphones. And the next-generation Apple Watch Series 8 smartwatch. Which will be official at an event in September. According to his forecast, Apple will hold two events this fall – in September and October. And the second will be for the presentation of new models of iPad tablets and Mac computers. Based on these forecasts, we can assume that the presentation of new tablets is really coming in the fall. 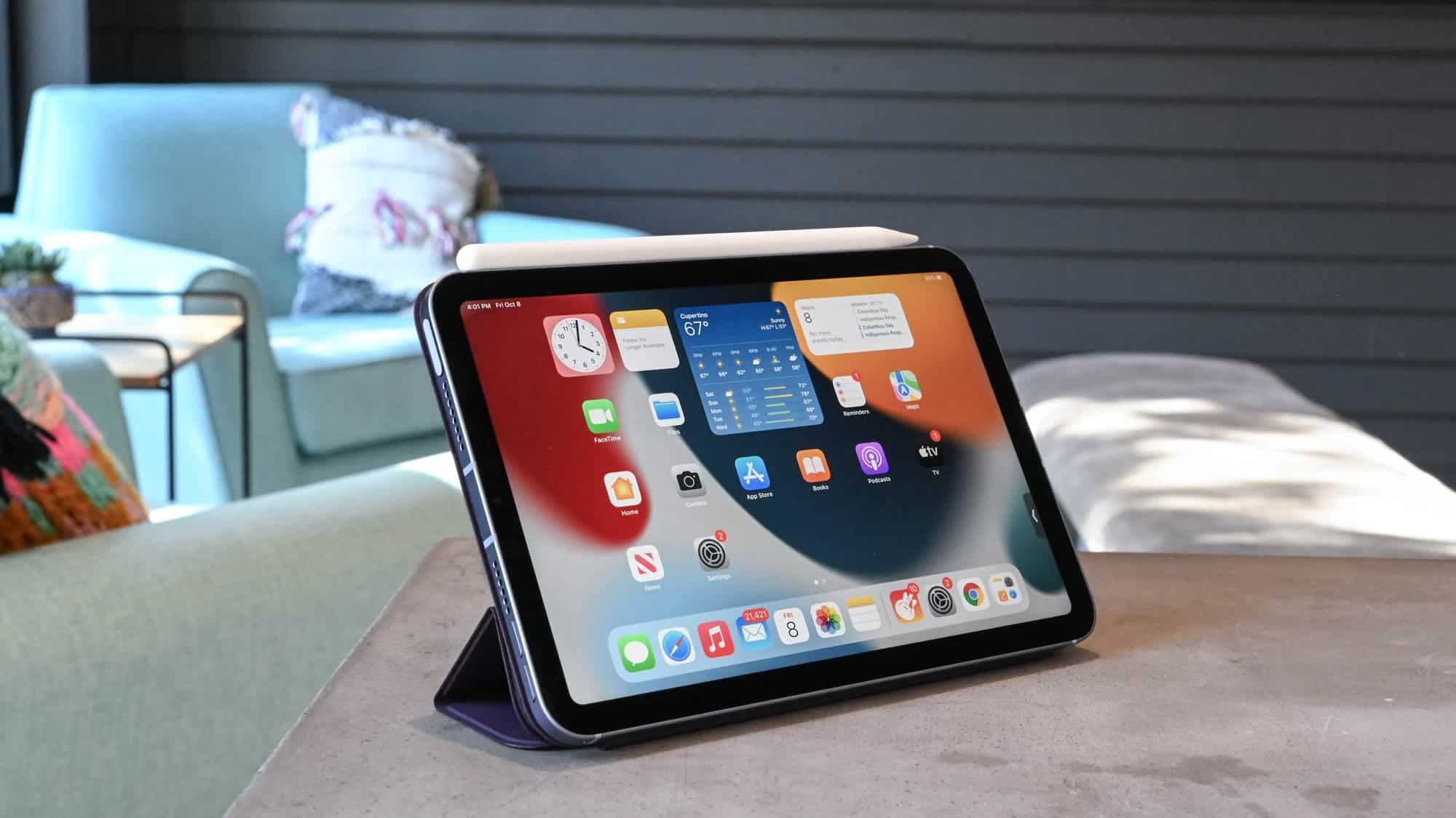 Recently, the first renderings of the iPad 10, on the basis of drawings of the upcoming Apple tablet available to the network, have become available on the Web.

If we belive the images, the iPad 10 will retain a physical Home button that has a built-in Touch ID fingerprint sensor. The source claims that the iPad 10 has a diagonal of 10.5 inches. And is running the Apple A14 SoC, which was available in the iPhone 12 series. The tablet will arrive with 5G modules, Bluetooth 5.0 and Wi-Fi 6.

In addition, the iPad 10 will run the iPadOS 16 operating system, which supports fast switching between applications. As reported by AppleInsider, it will be difficult to keep the price of the devices at $329. So Apple may increase the price to $399.

Next Apple to pay $30.5 million to store employees for bag searches