Apple has phased out the 3.5mm headphone jack from its entire iPhone lineup and all tablets except the entry-level iPad models. Perhaps the last exception will soon no longer exist. On new renders, the device is devoid of a classic interface – the images were live due to MySmartPrice resource. 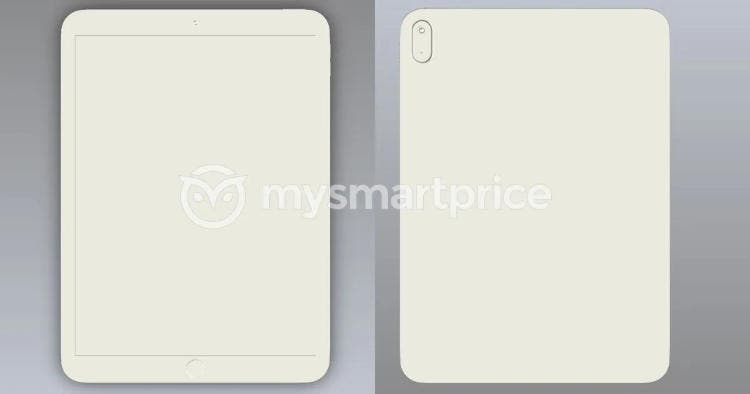 According to MySmartPrice, the renders were sourced from an accessory maker that is preparing cases for the 10th generation iPad. The appearance of the device has not undergone significant changes in recent years. In 2017, the screen diagonal slightly increased, and the technical part progressed from generation to generation. It seems that the turn of cardinal changes has come: the front and back faces will become flat; like many other devices in the branded line. However, unconditionally trusting unofficial sources is also not worth it. 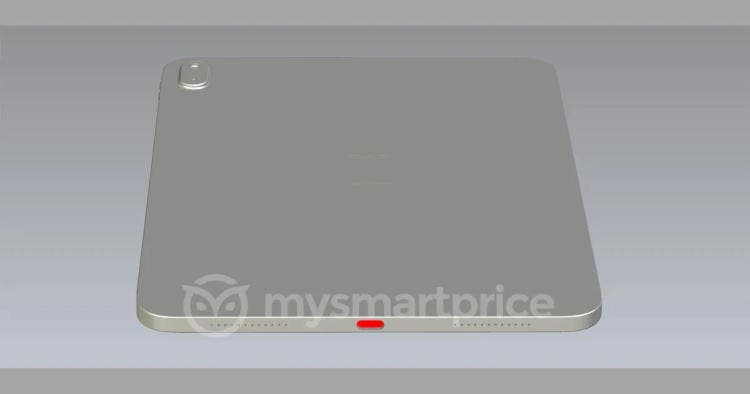 The image shows the traditional budget version with the button on the front panel; which means that the top and bottom bezels will remain as large as they are now. According to reports, the screen will become larger than the current 10.2-inch model, and the main camera module will be in the style of the iPhone X. Finally, a USB-C port is available on the bottom edge, completing the transition to it for the entire iPad line. And the quartet of speakers on the body of the device is somewhat confusing – previously such a luxury was present only on the top-end iPad Pro, and it would be surprising if the entry-level model got better sound than on the iPad Air and Mini. 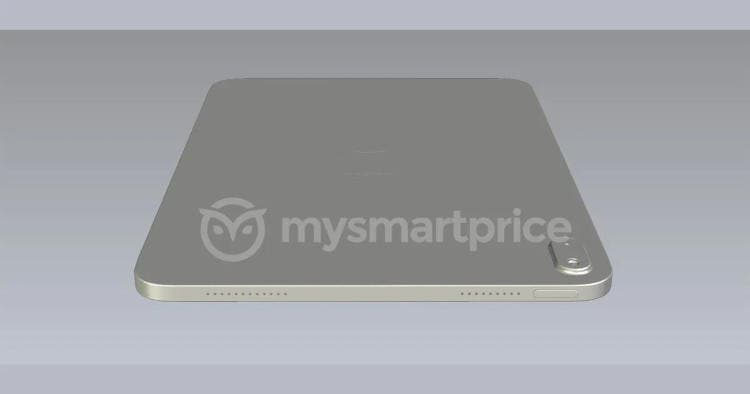 Finally, it is worth noting that the basic iPad is widely in use in educational institutions in a number of countries, and parents and educators will hardly be happy when they cannot connect inexpensive headphones to the tablets. Perhaps Apple, as before, will offer them adapters. The announcement of a new generation device may take place this fall.

Next Samsung is cutting down smartphone production due to poor sales

Apple iPhone 14 To Be Made In India, Here’s What We Know