Back in 2020, there was a huge surge in mobile devices, especially smartphones and tablets. The pandemic initiated an artificial surge in demand which is now all over as the pandemic lockdown eases. However, financial experts believe that there will be a global recession. At the moment, the smartphone market is already readjusting in expectation of the economic decline. In fact, the largest smartphone brand in the world, Samsung is already cutting down smartphone production. 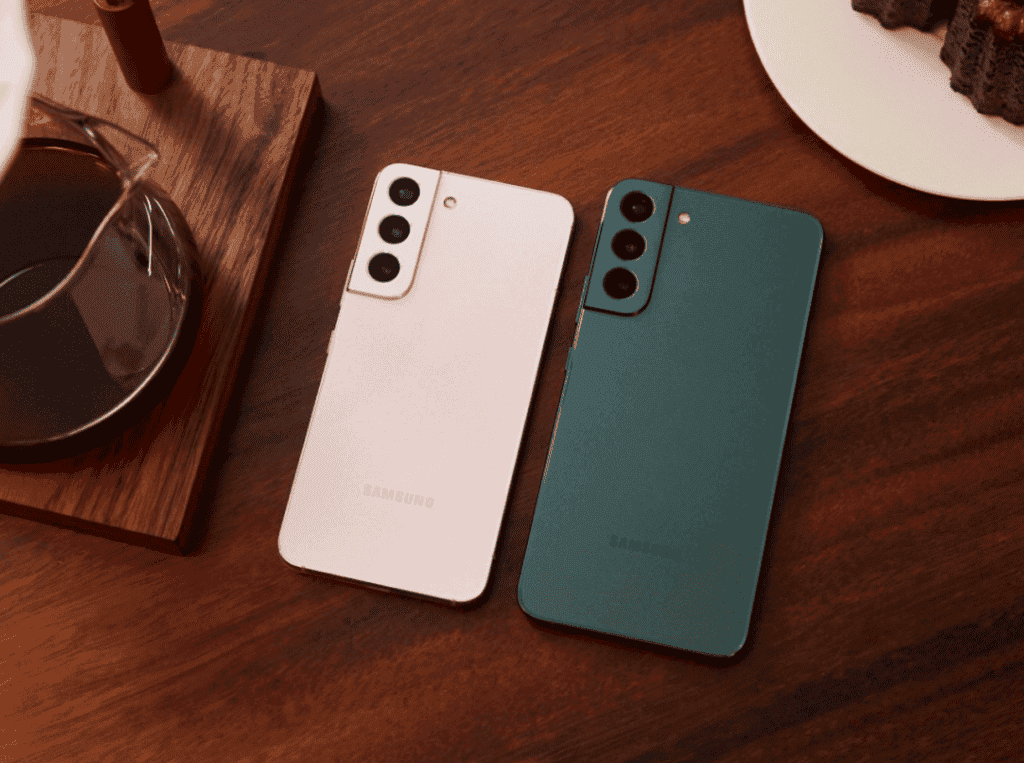 According to Samsung, it is not expecting any significant growth in the smartphone business. The company claims that it expects its business to remain flat or at best get a single-digit growth in the second half of this year. A report from Reuters claims that Samsung is cutting the production of smartphones in its Thai Nguyen factory. Every year, this plant produces no less than 100 million smartphones.

Samsung has some expectations and it is not an increase

According to information from insiders in the factory, production is not at full capacity. The workers claim that some of the production lines work for only three days. This is half the regular working time for the factory. However, this does not expressly mean that Samsung is cutting down production. It is possible that the company may be moving some of its production to India or South Korea.

However, Samsung’s staff in Vietnam claims that the company is not doing well at the moment. According to the workers, as of this time last year, Samsung was hitting its peak production. The employees claim that smartphone production has never been this low while some are even expecting job cuts to happen soon. However, there is no official announcement with regard to job cuts.

There have been multiple job cuts in the technology industry globally, especially by American companies. Some of the brands that have cut jobs include Rivian, Tesla, Best Buy, Canoo, Clubhouse, Coinbase, Microsoft, Netflix, PayPal, Robinhood, Substack, Tesla, TikTok, Twitter, Vimeo, and Virgin Hyperloop.

Previous Apple may ditch the 3.5mm headphone jack on the new entry-level iPad