This week, the main provisions of Elon Musk’s counterclaim against the leadership of Twitter, which he valued at $44 billion in April, but by July had abandoned his intentions to buy the assets of this social network, became known. The lawsuit alleges that Twitter provided him with false information about its audience structure, which in itself is sufficient reason to refuse the deal.

Representatives of Elon Musk’s interests claim that the actual monetizable daily Twitter active users is 65 million less than the 238 million people mentioned in the documentation of the social network prepared for the deal with the billionaire. According to Musk, the number of consumers of advertising on Twitter pages does not exceed 16 million people; and this is also significantly less than the parameter announced by the company. Lawyers for the head of Tesla and SpaceX are says that Twitter management hid reliable data from a potential buyer; faced with a decrease in the value of the company’s assets and fearing a revaluation of the deal down.

Musk’s accusations that he was duped are dismissed by Twitter 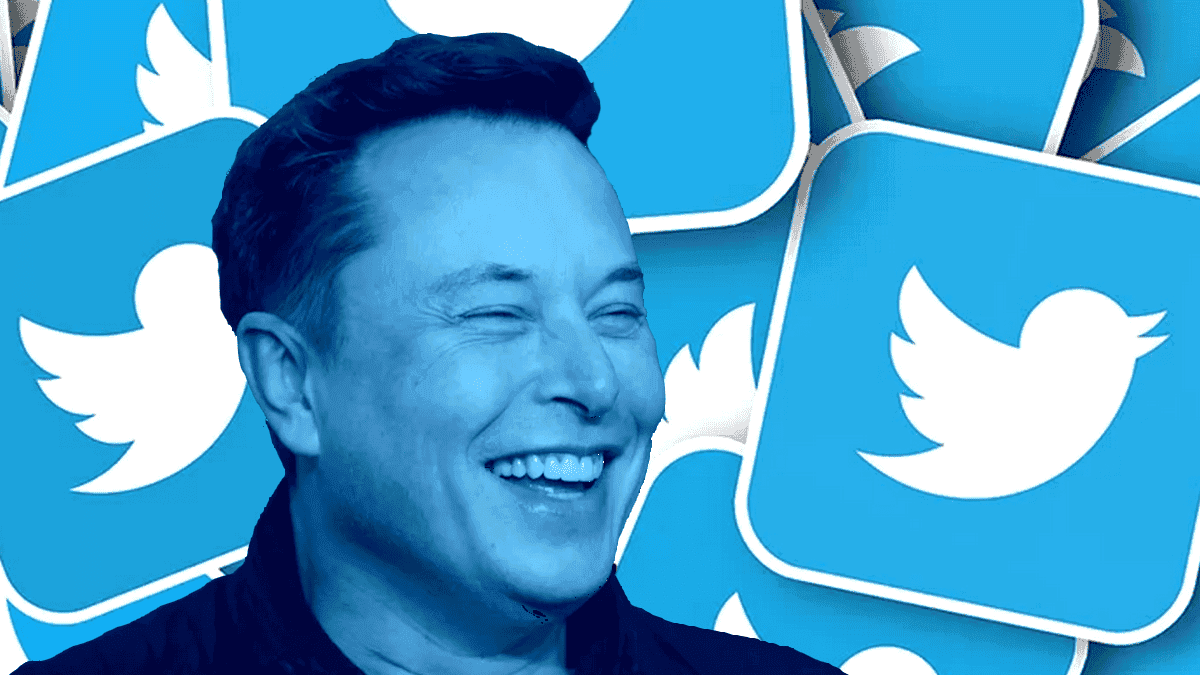 Elon Musk is asking the court to find Twitter in violation of the terms of the preliminary agreement that they entered into in April. According to experts hired by Musk, as of early June, at least one-third of all active Twitter accounts were questionable; used to spread spam and not associated with real users. The Twitter side insists that all the data provided to Musk is reliable, and he is trying to manipulate them; in order to avoid entering into a deal that is no longer in his interests. Among other reasons for Musk’s behavior, Twitter representatives mention the decline in the value of other assets; owned by the billionaire such as Tesla shares; the proceeds from the sale of which were supposed to partially cover the cost of acquiring social network assets.

The most interesting thing is that in the text of the lawsuit filed by Elon Musk; the billionaire thanks Twitter for the opportunity to openly express his opinion; and calls himself a supporter of the principle of freedom of speech and an active user of the platform. Recall that the hearing on this transaction should take place on October 17 and be complete within five working days. While the parties are trying to collect evidence base, allowing to defend their positions in court. Witnesses in the case may be representatives of investment companies and banks with whom Musk corresponded; and negotiated in order to receive the funds necessary to partially pay for Twitter assets.

Previous Samsung is cutting down smartphone production due to poor sales

Next Microsoft will add a new 'review mode' to Office Word