Rumors about Apple’s new mixed reality headset have been floating around since the last year. We don’t know exactly when Apple will announce and launch this product but seem reports point to 2023 for the release. Despite the continuous rumors about the troublesome development of such a product, we never got anything regarding the product’s name until now. Apple’s recent trademark filings may give us a good idea of the marketing name used for the upcoming AR / VR headset. It may come as Apple Reality One, or Reality Pro headset.

Apple has just filed trademark applications for “Reality One”, “Reality Pro”, and “Reality Processor” in the US, EU, UK, Canada, Australia, New Zealand, Saudi Arabia, Costa Rica, and Uruguay. Apple didn’t file these documents itself, however, it follows some past patterns. It’s relying on the law firm the company previously hired to lock in the brand. These filings suggest two variants for the mixed reality headset. Perhaps, we’re about to see the Apple Reality One and Apple Reality Pro headsets. Both of them may bring a new mobile SoC carrying the Reality Processor moniker. This is just speculation, and Apple may just be trying to keep these names under its belt for future use. 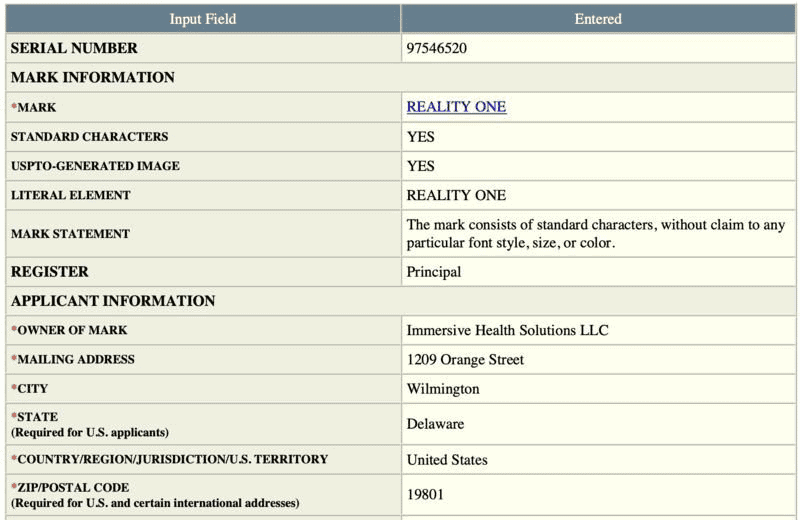 The new trademarks are all registered under a shell company that carries the Immersive Health Solutions LLC moniker. It comes from February, according to a report from Reuters. Apparently, the company is registered by another Delaware shell company, the Corporation Trust Co. The company is often used in filings by companies that want to avoid detection. Apple’s trademark for RealityOS, which may be the operating system of the headset, also uses the company.

Worth noting that Apple may be registering multiple names for a range of devices to come in the future. As a result, we may see the launch of the Apple Reality One first, to see the Reality Pro a time later. The company usually has the “Pro” on some of its premium products such as the iPhone 13 Pro, iPad Pro, and MacBook Pro. Similarly, it recently introduced the term “One” to previous products such as the Apple One subscription package. 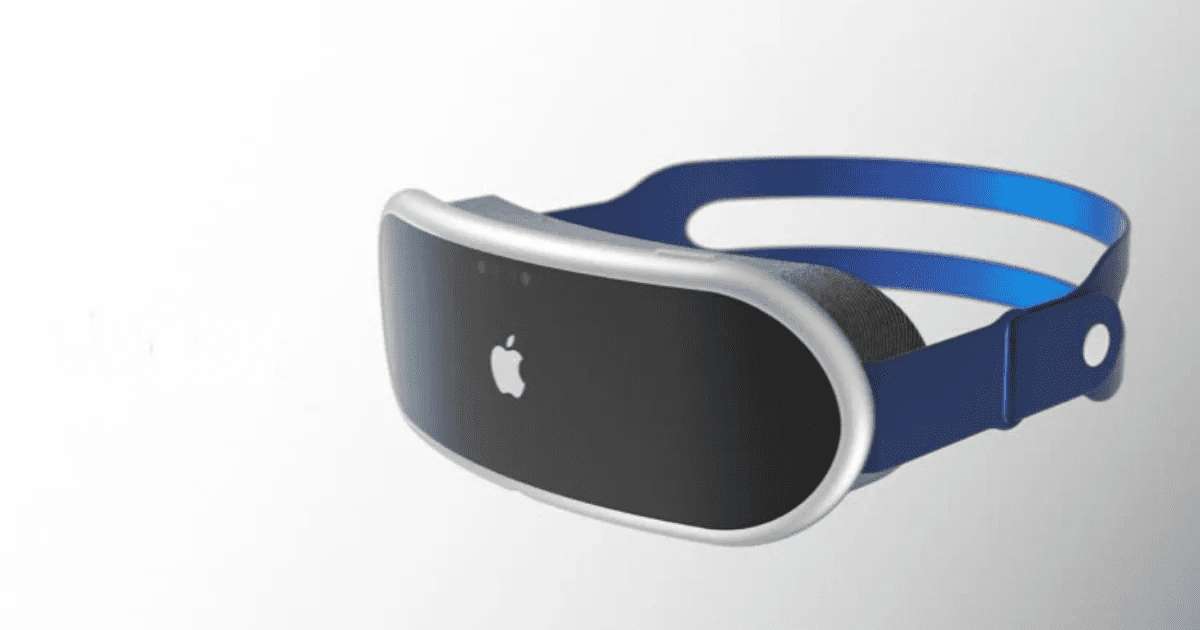 The alleged Apple Reality One mixed reality headset will launch in the next year. It targets the high-end market and is expecting to make a buzz with the new product. Apple expects it to bring the same impact as the iPhone and the iPad did in their releases. Unlike these two products, Apple is not creating a new trend, but is

Next Bloomberg: MacBook Pro with Apple M2 Pro/Max is under testing