The highly-anticipated 10th-gen Apple iPad and iPad Pro tablets’ launch date has been revealed by a reliable tipster. Apple could be gearing up to host a launch event later this month. The Cupertino-based tech firm is likely to unveil the 10th generation iPad and iPad Pro at the event. 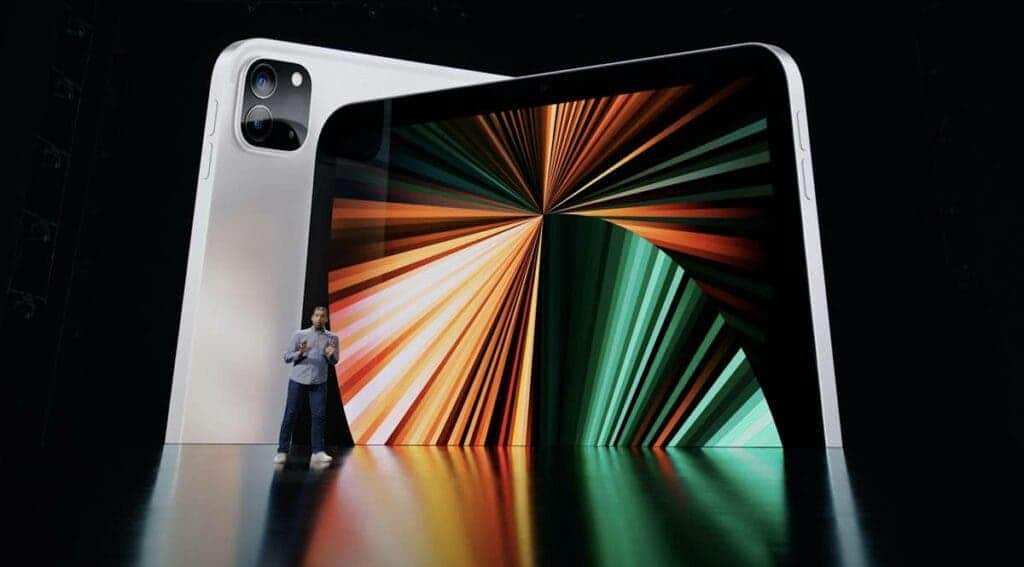 Bloomberg’s Mark Gurman claims Apple will launch the 10th-gen iPad and iPad Pro on October 24. The upcoming tabs will pack the latest Apple M2 chips. However, Gurman suggests the company will not host a full-fledged event. Instead, the devices will make their debut at a press release.

Interestingly, this timeline coincides with iPadOS 16.1 OS rollout. To recap, Gurman previously predicted Apple will release the iPadOS 16.1 later this month. Also, he believes the company is prepping to launch a myriad of other products. Some sources suggest the iPadOS 16.1 will roll out in the week of October 24, according to a report by 91mobiles.

Gurman also reported that Apple will host two events in the fall. One of the two events turned out to be the Far Out 2022 where Apple launched its iPhone 14 series. Now, the other event was reportedly slated to take in October. Moreover, Apple was reportedly planning to launch new models of iPads and Macs at the event. The renowned analyst says Apple is currently busy getting rid of major bugs in the new version of the iPad OS. 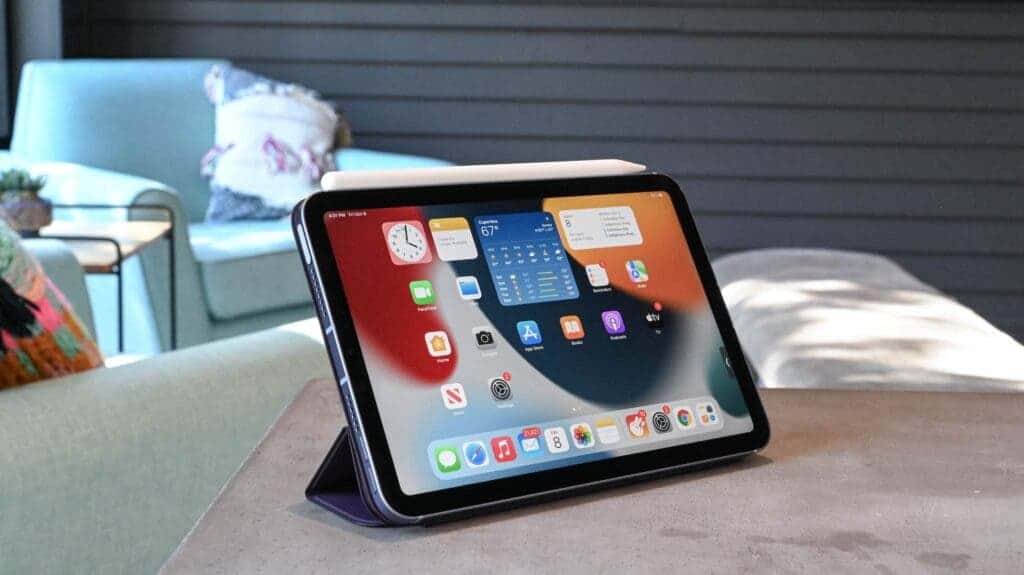 Sources have confirmed to Gurman that Apple will release iPadOS 16.1 in the last week of October after fixing any major bugs. Now, Gurman believes this is a major sign that new Apple products are in the offing. Interestingly, Apple’s Q4 2022 earnings will take place on October 27. The company has a reputation for launching new products during the week of its earnings calls in October.

To recap, Apple announced the MacBook Pro on October 18. The computer went up for sale on October 26. Apple released its Q4 2021 earnings reports on October 28. However, Apple usually announces iPads without hosting a launch event. The company will reportedly unveil at least two iPad models in October. 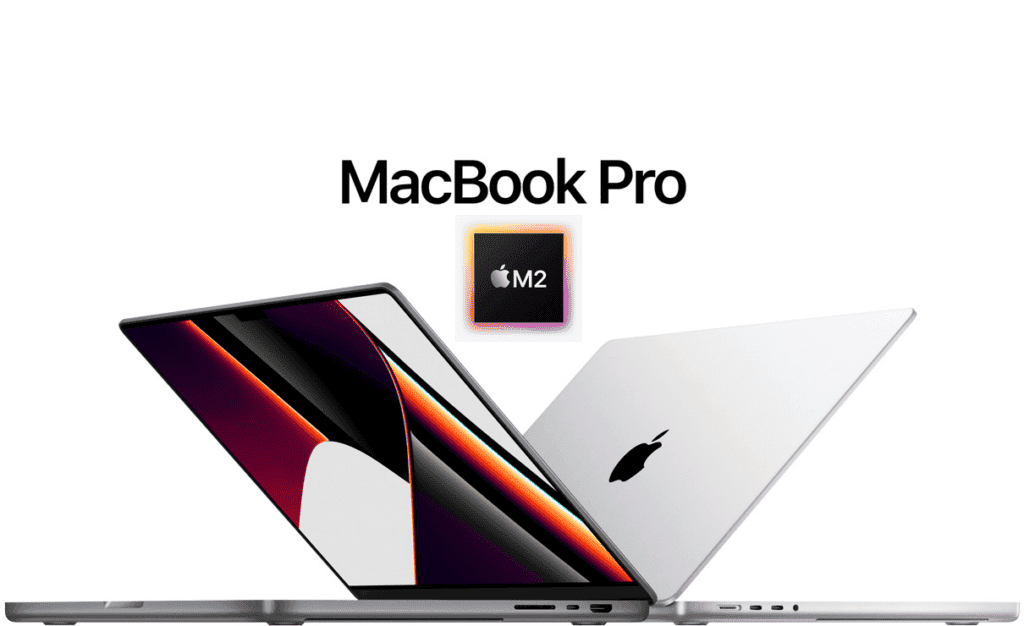 This includes a 10th-generation iPad with a new design and an A14 Bionic chip. Furthermore, this 5G-ready tablet could feature a USB Type-C port for charging. Also, Apple could announce an iPad Pro model with an M2 chipset. A new Mac mini could also make its debut alongside a MacBook Pro later this month.

Next 10 Telegram Tricks and Features You've Never Seen Before