The much-awaited Redmi A1+ smartphone’s India launch date has been revealed along with a slew of other key details. Xiaomi is prepping to unveil its latest Redmi A-series smartphone. Last month, the Redmi A1 was launched as the cheapest smartphone of 2022.

The handset runs stock Android and offers a decent smartphone experience. Moreover, it sports a large screen and a big battery. Now, Xiaomi is on the verge of unveiling another smartphone under its A-series. The Redmi A1+ smartphone’s India launch date has been officially confirmed. 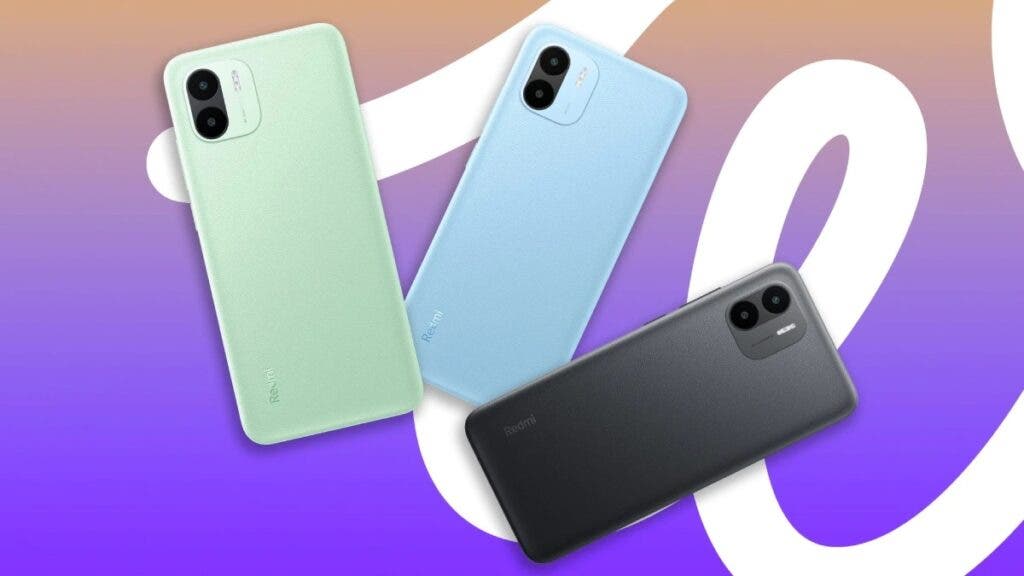 The Redmi A1+ smartphone’s India launch will take place on October 14. Notably, the phone is already available in Kenya. The handset bagged the FCC certification back in August. The A+ appeared on the IMEI database in the same month. Now, a report by MySmartPrice suggests the India variant could boast the same specs as the Kenyan version of the phone.

Furthermore, the Redmi A1+ India price could be less than INR 10,000. For those unaware, the A1 retails for just INR 6,499 in the country. So, it is safe to assume that the Redmi A1+ smartphone’s price in India could be around INR 6,999 or INR 7,499. The most notable difference between the A1 and A1+ is the presence of a fingerprint scanner on the Plus model.

According to Redmi, the A1+ will be available in at least two color options including Green and Blue. Redmi India shared an invite via tweet that showcases a water-drop notch on the A1+. For optics, the phone houses two rear-mounted cameras. Also, there’s an LED flash on the back.

Your next favourite A1 smartphone is here!
Presenting #RedmiA1Plus for all your smartphone needs plus some more.

Other specifications of the A1+ could be the same as its predecessor. So, the A1+ will probably sport a 6.52-inch LCD panel with an HD+ resolution. Moreover, this screen will offer a 60Hz refresh rate and an aspect ratio of 20:9. The phone could come with a MediaTek Helio A22 SoC. 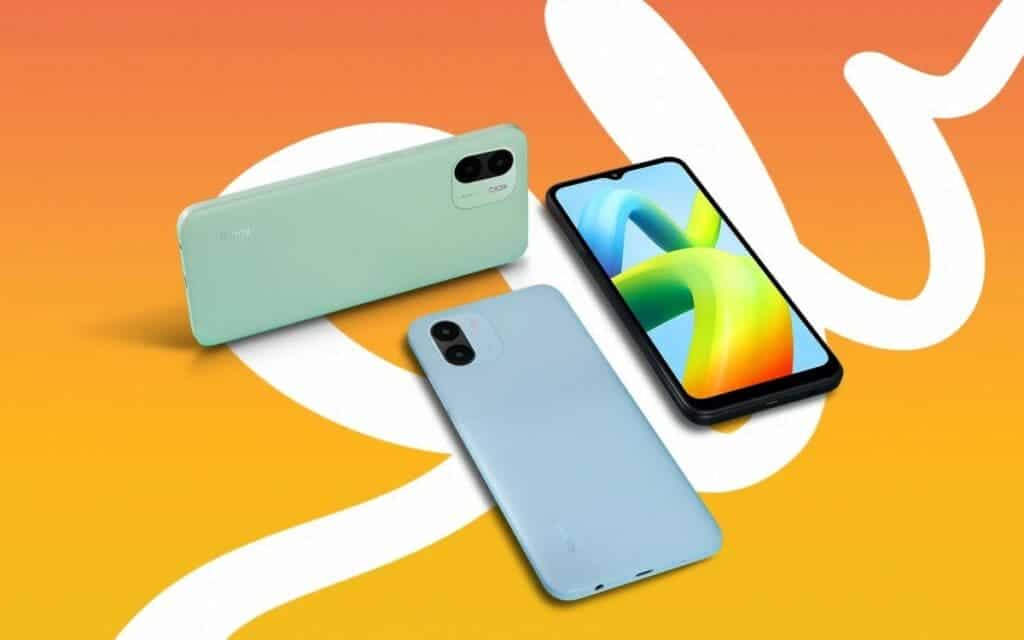 The A1+ will probably ship with 3GB of RAM and offer 32GB/ 64GB of onboard storage capacity. For optics, it will get an 8MP primary sensor and a 2MP depth sensor. Upfront, the A1+ could feature a 5MP shooter for selfies. Also, it might run Android 12 (Go Edition) like its precursor. A 5000mAh battery with 10W charging support could power up the entire system.