The Redmi A1+ smartphone has been spotted on the FCC and IMEI database listing ahead of an official unveiling. An alleged Xiaomi phone passed through multiple certification websites last week. The device appeared on the IMEI certification, Geekbench, BIS, and FCC websites. The purported Xiaomi device carries model number 220733S on the aforesaid websites. As per the IMEI database listing, the device will launch with the Redmi A1 moniker.

Now, the hawk-eyed folks at PriceBaba have spotted another Xiaomi smartphone on the FCC certification database. Notably, the device has model number 220733SFG. The Xiaomi 220733SFG has also appeared on the IMEI database with the Redmi A1+ moniker. Further, the FCC listing suggests that the 220733SFG will be a variant of the 220733SL. Also, the listing confirms the presence of a fingerprint scanner on the 220733SFG (Redmi A1+).

However, the 220733S (Redmi A1) will not feature a fingerprint scanner. Aside from this, the FCC listing suggests that the Redmi A1+ will boast the same specs as the Redmi A1. The Redmi A1 recently appeared on the Geekbench benchmark database with a quad-core MediaTek Helio A22 processor. Further, the handset has 3GB of RAM. Likewise, the A1+ could pack the same MediaTek Helio A22 chip. However, the Plus variant is likely to get higher RAM options as well. 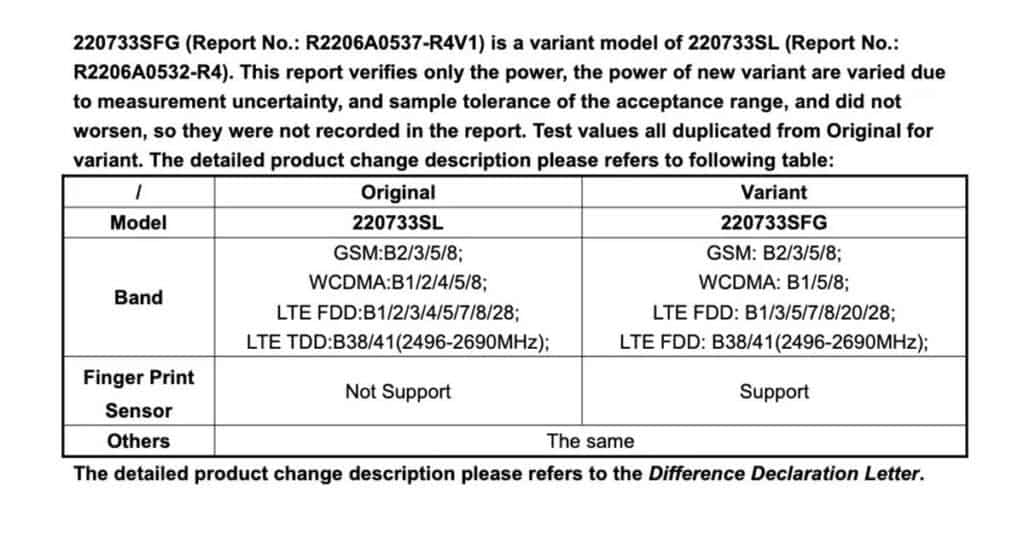 Both the Redmi A1 and Redmi A1+ will be 164.67mm in length and about 76.56mm wide, as per the FCC documents. Moreover, the device will run Android 12 OS. So, it is safe to say that the A1 and the A1+ will be entry-level phones from Redmi. The Indian variant of the A1 with model number 220733SI recently got the Indian BIS certification. 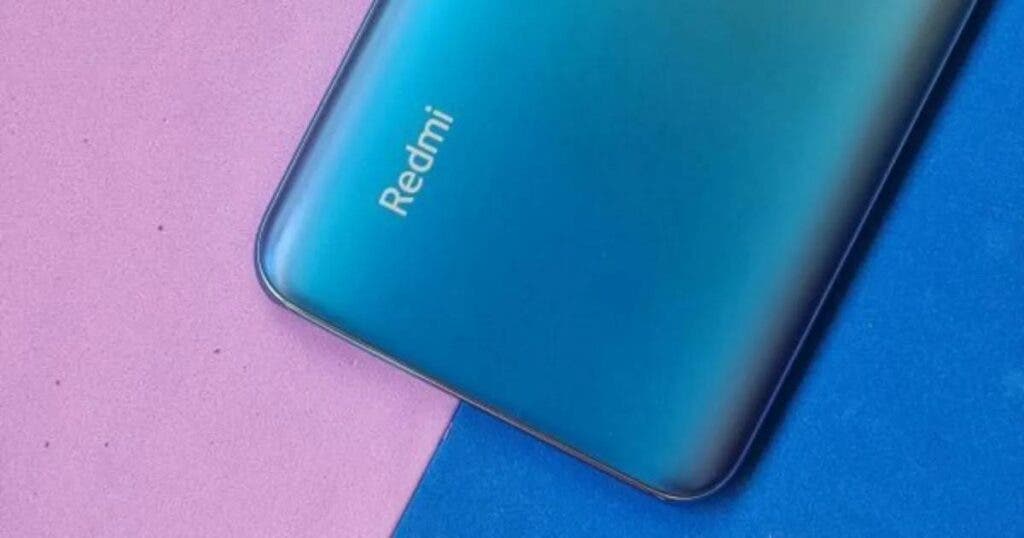 In the meantime, Redmi is gearing up to launch the Redmi 11 Prime 5G in India. The Redmi A1 could launch under the Poco brand in India. The device was spotted on the BIS website with model number 220733SPI.