Xiaomi has officially unveiled the Redmi A1, a new ultra-compact smartphone about which we got some leaks and rumors in the past few weeks. Redmi’s Indian division held a press conference today to introduce three budget smartphones: the Redmi 11 Prime 5G, the Redmi 11 Prime, and the incredibly cheap Redmi A1. Sales will start later this week for all phones, which are powered by Mediatek chipsets. 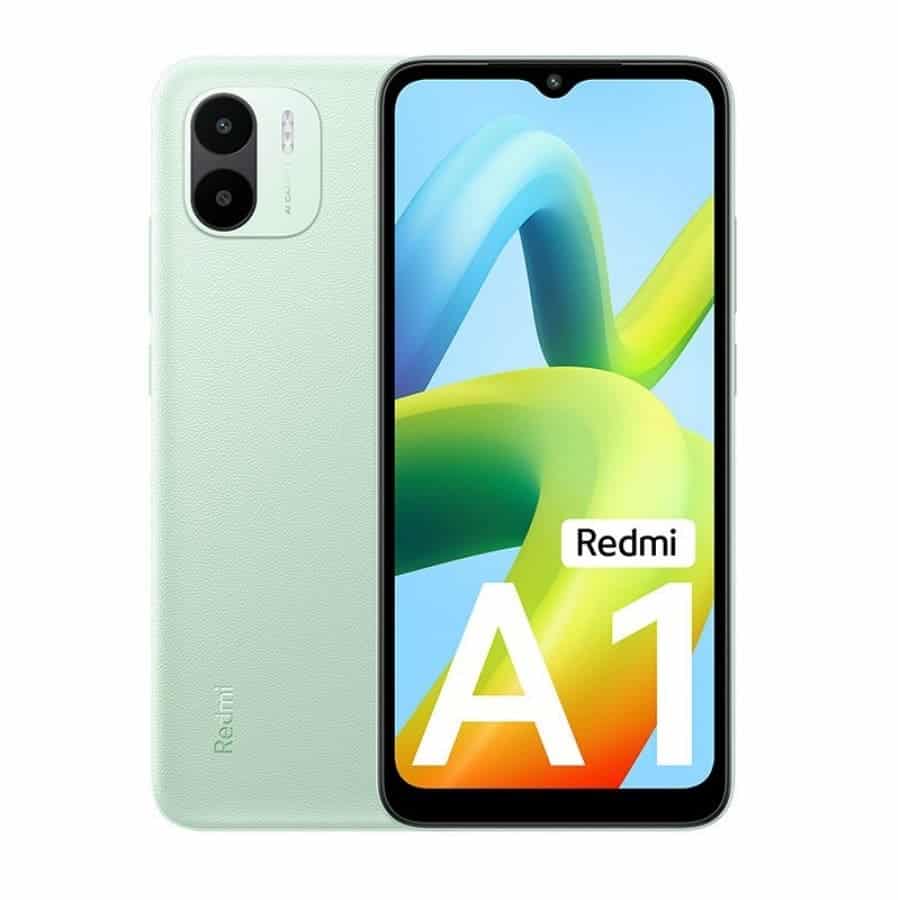 Redmi A1 introduced with HD+ screen, Android 12 Go Edition and much more

So, the upcoming Redmi A series, which will provide incredibly inexpensive smartphones, has this smartphone as its first model. In addition, india will be the first country where the smartphone will be available. So, a variant of the smartphone with 2 GB of RAM and 32 GB of internal flash memory may be purchased there starting on September 9 for about $81 USD. 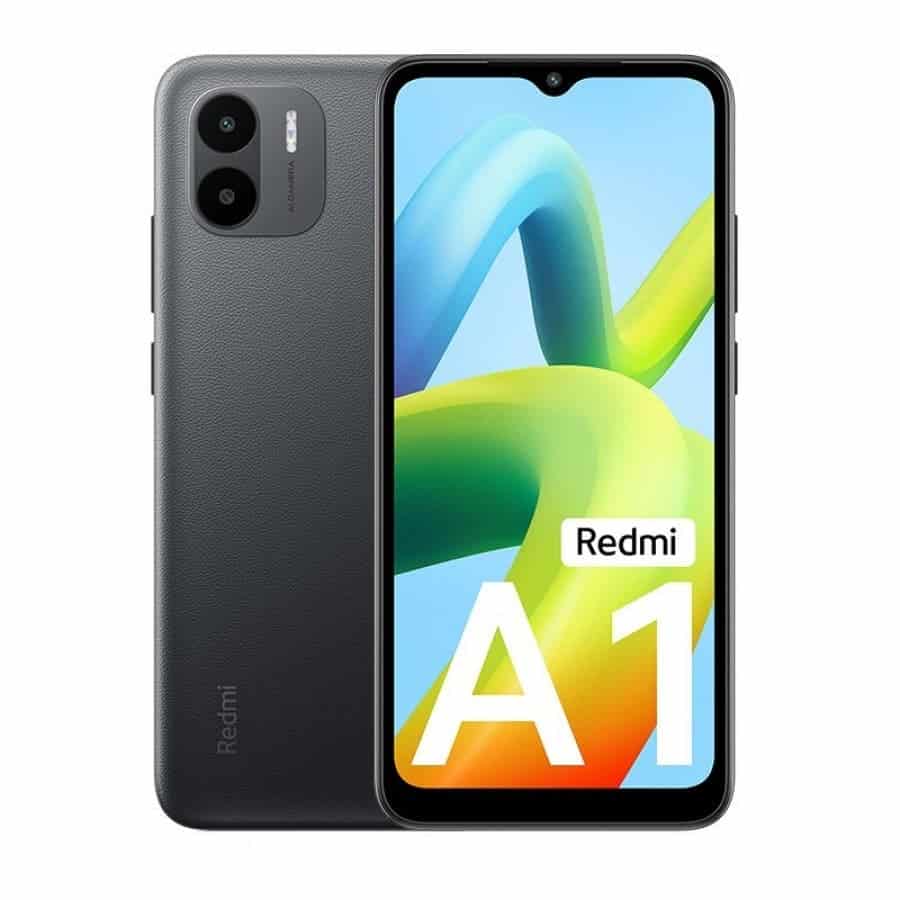 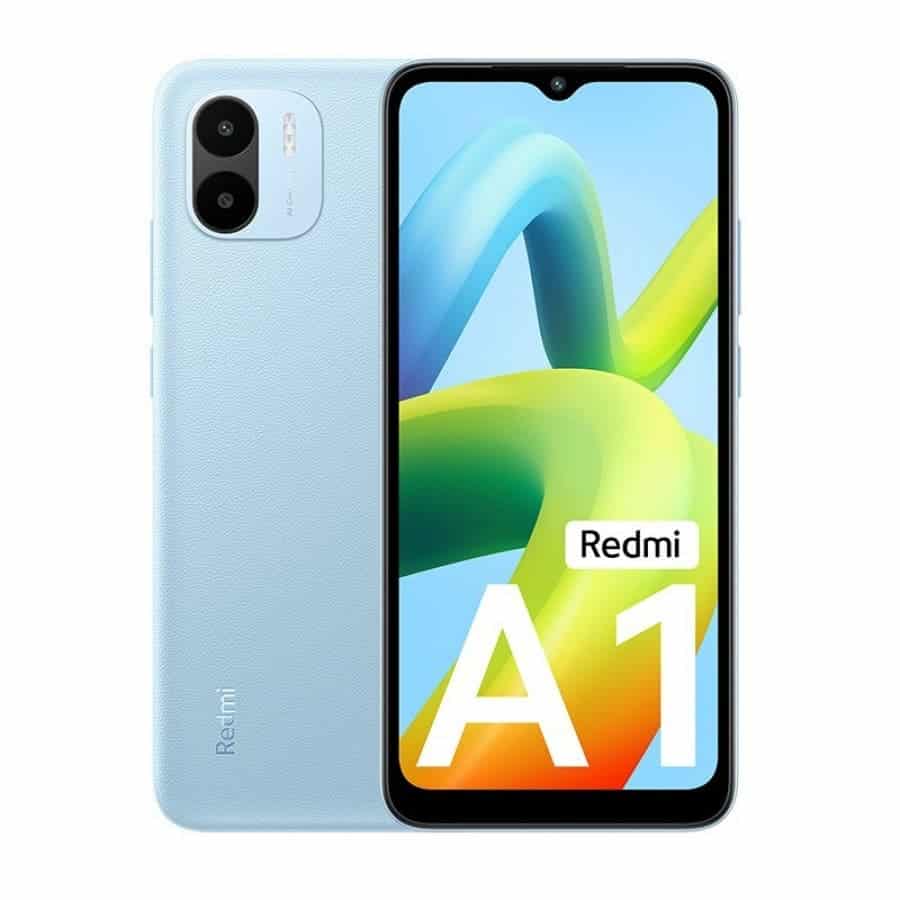