The Redmi A1 smartphone, a brand new and super-budget model, has surfaced online in both renderings and live photographs. On September 6, the device will make its official debut. But evaluations of the smartphone’s appearance and features are already possible.

Here’s all the details about the Redmi A1 smartphone

The new entry-level Redmi smartphone has a simple design and fundamental features that are in line with a very reasonable price range (around $100). According to information that has surfaced in recent hours, the Redmi A1 boasts a large 6.52-inch LCD screen with HD+ quality (1600 x 720 pixels), a 20:9 aspect ratio, and a drop notch at the top. 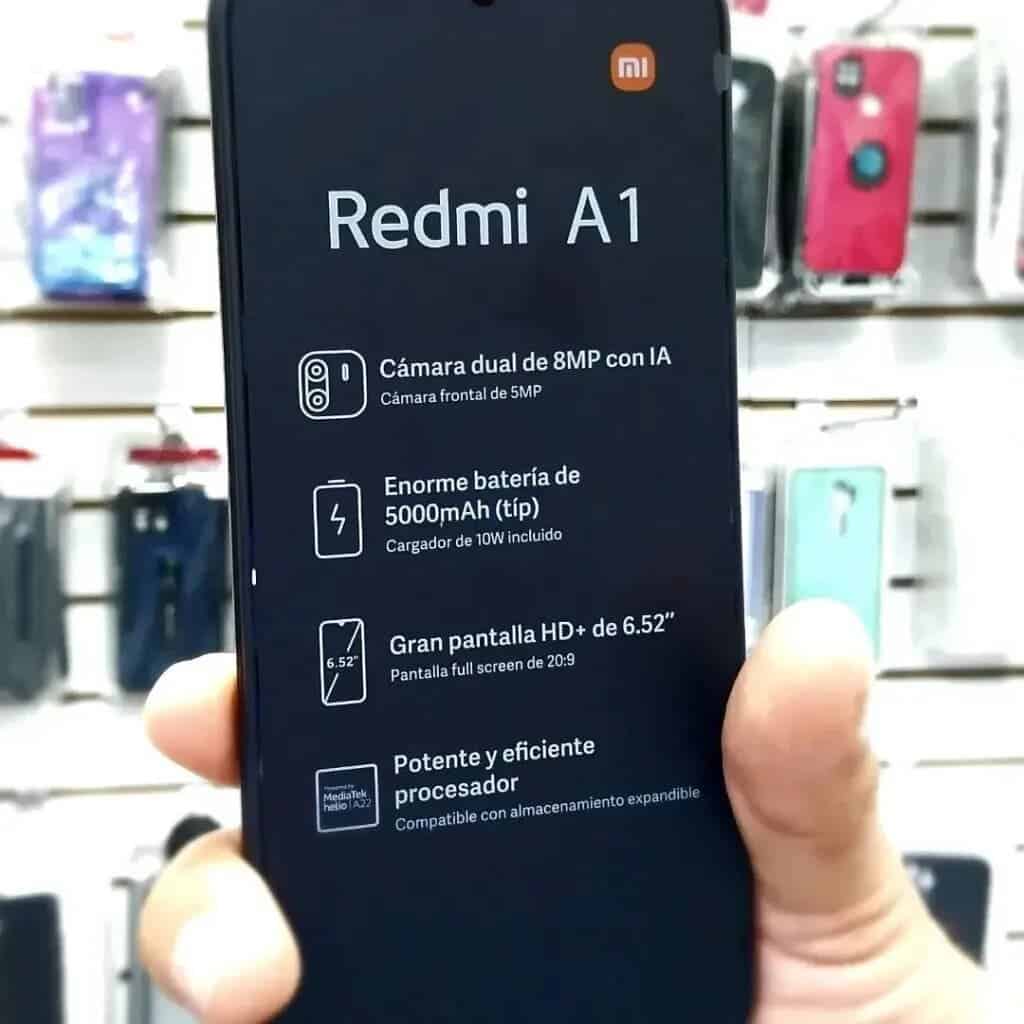 Although the Redmi A1 has a more basic design, the camera module on the rear resembles that of the Xiaomi 11 series. The smartphone weighs 192 grams and has dimensions of 164.9 x 76.75 x 9.09 mm. Its back should have a rough leatherette texture to improve the grip and prevent irritating fingerprints.

The MediaTek Helio A22 CPU, which underpins the Realme A1’s technical characteristics, is an old chip built at a 12 nm production process and featuring a quad-core arrangement with a maximum frequency of 2.0 Hz. Also, the Redmi device has 32 GB of expandable eMMC 5.1 storage and 2 GB of LPDDR4X RAM on the memory side.

A 5,000 mAh battery with 10W charging capabilities is given control of the device. And it appears that Android 12 will be the operating system (with MIUI 13).

The camera compartment of the Redmi A1 would rely on a dual module. With an 8 MP main sensor (f/2.0) and an unspecified secondary sensor (f/2.2). There would be a 5 MP (f/2.2) selfie camera inside the drop notch. 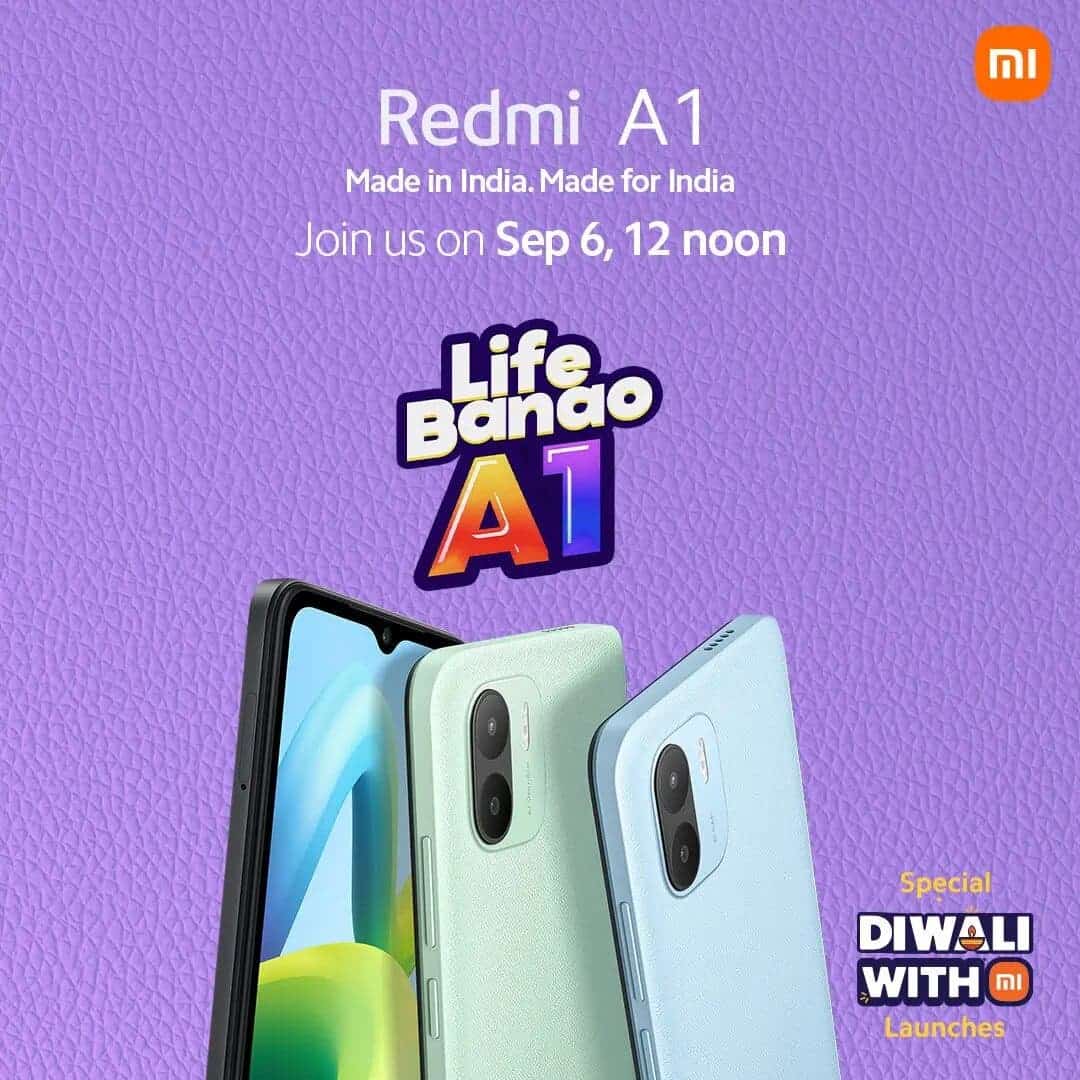 In addition, dual SIM compatibility, Wi-Fi Single Band, Bluetooth 5.0 support is available. And a 3.5 mm mini-jack connector for headphones round out the features. It appears that there is no fingerprint reader.

The Redmi A1 will debut on September 6 in India for the time being. Although there is no exact information about the pricing. But, it is safe to assume that it will be within reach considering the features.

Next More than 1,800 iOS and Android apps are leaking your data