Doogee’s 2022 version of the S96 Pro rugged phone is set to hit the market today on October 17th. The S96 GT ,as it is known, bears a striking resemblance to its predecessor, but with a few nifty upgrades. After all, previous model S96 Pro was a global success with sales reaching up to 1 million units. And Doogee is now releasing the S96 GT with the hope, that it can replicate the same level of success.

In an earlier report, we talked about the various upgrades, but here is a recap anyway. Starting with the chipset, the newer model comes with the faster MediaTek Helio G95 octa-core processor, newer Android 12 OS and a better 32MP front camera. But the signature feature, that made the S96 Pro an instant hit, surely was its night vision camera. And the S96 GT now features an upgraded 20MP night vision camera, which can operate at a much bigger 15m range. 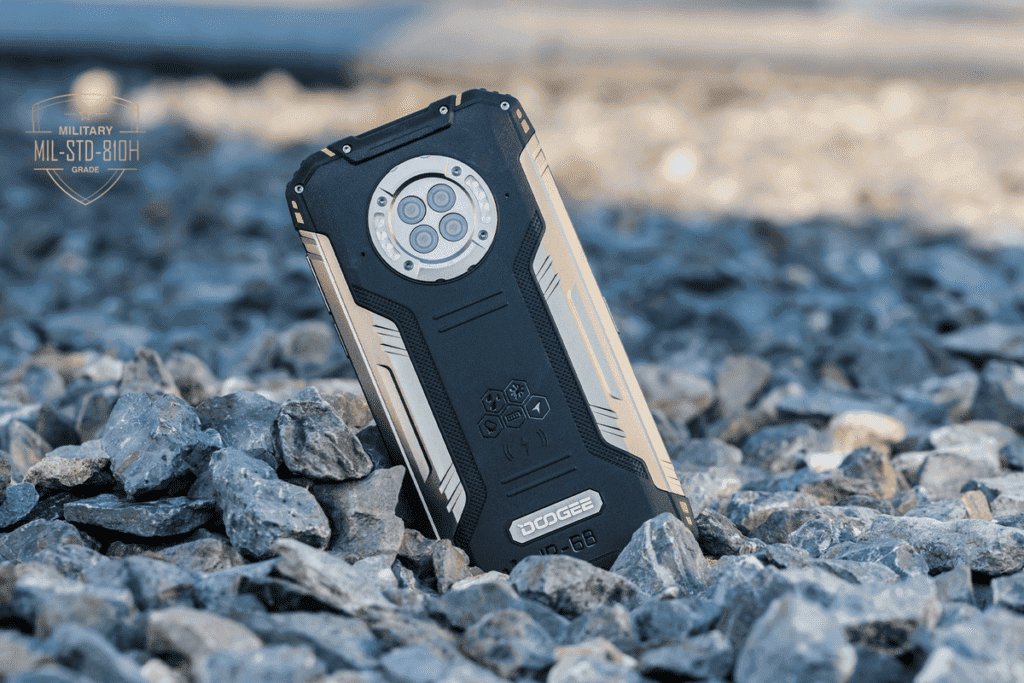 When it comes to memory, the S96 GT retains the 8GB RAM. But swaps out the 128GB storage in the Pro model for a bigger 256GB one. To top off all the upgrades, the S96 GT rugged phone now also has a special edition golden-color variant. The newer chipset and bigger memory paired with Android 12 bring the beloved S96 Pro design with even more value.

Not everything was changed on this model though. Things such as the 6350mAh battery, 24W fast charger, 6.22” display, 48MP primary camera, Corning Gorilla Glass protection, custom button, four navigational satellite support, NFC or side-mounted fingerprint scanner remain the very same. As expected, it comes with IP68 and IP69K ratings as well and it is MIL-STD-810H certified. 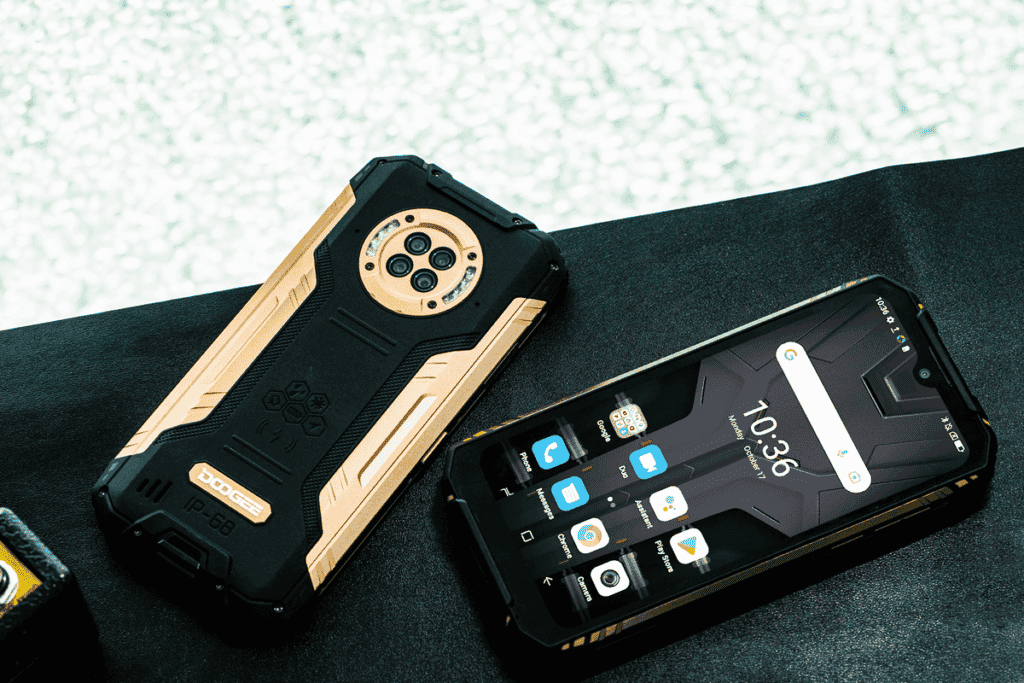 Even better price this time around

Now onto even more good news. The Doogee S96 GT will be available for purchase from today, October 17th, on AliExpress and DoogeeMall. Although originally valued at $349, it will be slashed to just $219 for the next 5 days. If you buy it at the drop of the bell, then you can get it at the very early price of of $199. So what are you waiting for ? Hurry up now and get your favorite rugged phone right away.