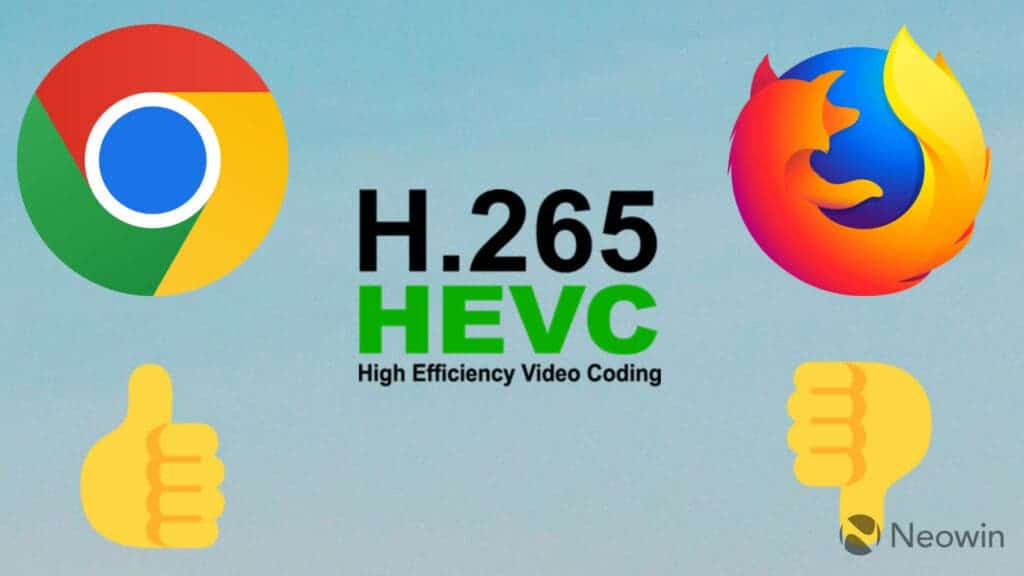 Google Chrome 107 brings other interesting but small improvements. These improvements are active by default. One such improvement is the upgrade to CSS grid-template property interpolation. This allows developers to implement specific interactive effects. It also comes with a prompt to exclude the display surface of the current tab function. In addition, it shows buttons for switching display tabs during screen sharing. Additionally, URLPattern has the option to ignore cases, better render-blocking support, and a “rel” attribute for form elements.

Finally, in terms of deprecated features, the Expect-CT HTTP header was chopped off in the official version of Google Chrome 107. This is a way for websites to migrate to Certificate Transparency (CT) enforcement. However, Google says this is now required by default. Of course, no other browser vendor implements this configuration. Thus, the tweak will have no impact on current usage.

Mozilla’s Firefox browser does not currently plan to support HEVC. In fact, the browser openly expresses its opposition. In discussions dating back to 2016, Mozilla emphasized that it has no plans for HEVC. The browser calls it a “patent burden” and will instead focus on supporting AV1 decoding.

Read Also:  Gmail And Other Google Apps Get The Features That Everyone Has Been Waiting For

Google is working hard to improve the performance of the Chrome browser. The company will add a new performance page. This will help users manage the memory and power consumption of Chrome. Reddit user, Leopeva64-2 spotted that Google Chrome’s “Memory Saver” feature will support a separate display of memory saved after hibernation for each tab. The figure reveals that after the user clicks the “Memory Saver” icon near the address bar, a pop-up window will appear showing the memory savings for that tab.

When the tab hibernates, the Memory Saver freed up 86.9MB of memory.

Google Chrome Canary version already supports the “Memory Saver” function. Users can customize the “allowlist” of tabs to tell Chrome which websites not to hibernate. Similar features have been launched in the Microsoft Edge browser.

Previous Apple Mac Pro with M2 Extreme has been detailed

Next Surface Duo and Duo 2 get Android 12L with improvements