The versions number 100 of Google Chrome, Microsoft Edge and Mozilla Firefox will launch very soon; this will be the first three-digit number, which can break some websites. Upgrading to version 100 in the coming weeks may result in bugs and compatibility issues; on some network resources that are not ready to read the three-digit User-Agent number. Google, Mozilla and Microsoft are trying to prevent the negative consequences of any serious problems.

Browser makers have been warning users for months about the upcoming release of version 100; which will take place in March for Chrome and Edge and in May for Firefox. Google and Mozilla actively test websites and occasionally report failures. Fortunately, the list of problems is now quite small. The most notable issues are with HBO Go, Bethesda, and Yahoo.

Version 100 of Chrome and Firefox may break many websites 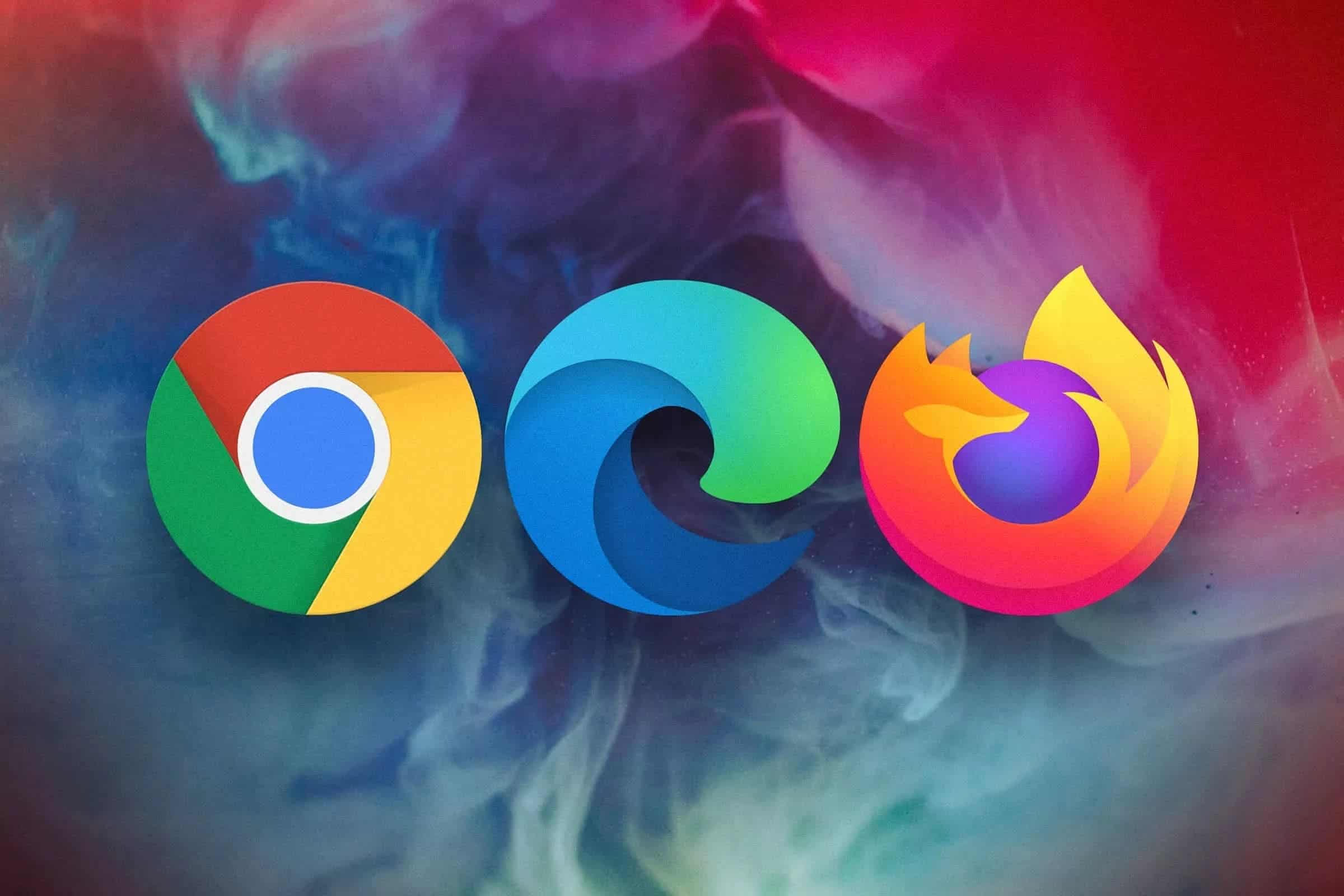 “When browsers first reached version 10 about 12 years ago, a lot of problems were discovered with the User-Agent parsing libraries, as the major version number changed from one number to two,” explains the Firefox development team on the Mozilla blog. Like the infamous Y2K bug when many computers thought 1900 was after 1999, browsers jumping to version 100 can bring unforeseen problems. Some parsing libraries may have hard-coded options that do not respect the browser’s three-digit version numbers.

To ensure a smooth transition to the 100th version, Google, Microsoft, and Mozilla have added a special flag to current versions of their proprietary browsers that developers can turn on to tell Chrome, Edge, and Firefox the version number 100 and help test sites. In addition, browser makers have a back-up plan in case problems become widespread. Mozilla says it will either fix affected websites or temporarily freeze the main version of Firefox at 99 if the outages are massive and unmanageable. Google’s plan is to add a flag to Chrome 100 that will allow the browser to report User-Agent 99 to sites. Microsoft has not yet said how it will deal with possible problems.

In Firefox, the strategy will depend on how important the breakage is. Firefox has a site interventions mechanism. Mozilla webcompat team can hot fix broken websites in Firefox using this mechanism. If you type about:compat in the Firefox URL bar, you can see what is currently being fixed. If a site breaks with the major version being 100 on a specific domain, it is possible to fix it by sending version 99 instead.

Next Sending images on WhatsApp in original quality becomes better