Chinese media have managed to get their hands on 2 new photos that reportedly show the Xiaomi Mi5 with new physical home button design, plus are these the final specifications?

Xiaomi won’t be launching the Xiaomi Mi5 flagship this side of 2016, but they might have the device up on the market in time for the Chinese New Year (around Feb), this might explain why more details and purported images of the new phone have been showing up more frequently. 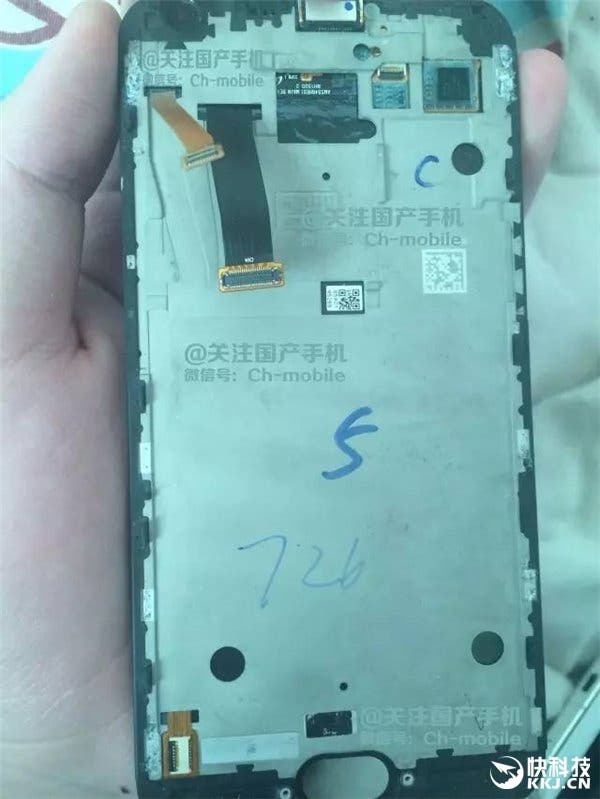 The second image seems to show the interior of the phone and the metal internal chassis that will keep the next flagship nice and solid. Again there is a space at the bottom of the phone for an oval home button. 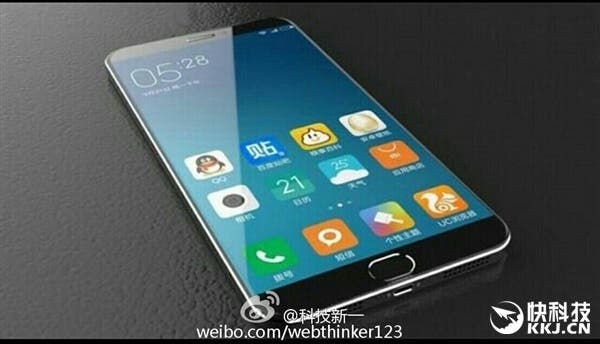 What do you make of these latest Xiaomi Mi5 leaks? Are we finally looking at the real phone?