Around the time of the OnePlus X, and before the mid ranger was made public, there were rumours of a OnePlus 2 mini. Could these GFXBench detail point to the existence of the device?

Generally when a phone maker says it is going to produce a mini version of its flagship we are left disappointed. To most manufacturers a ‘mini’ phone doesn’t just mean reducing the size of the body and screen, but also lowering the hardware specs to slash the price further still. 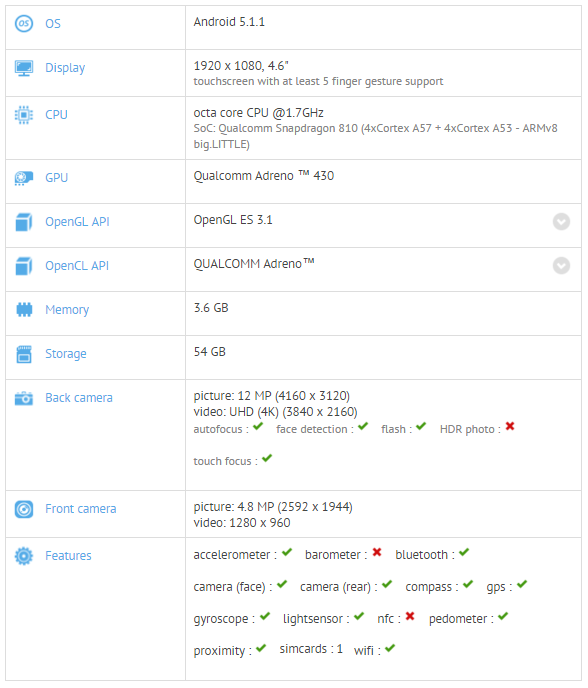 OnePlus might be planning something different as GFXBench benchmarks point at a smaller OnePlus phone with similar hardware as the full size OnePlus 2 include a Snapdragon 810 chipset and 4GB RAM. 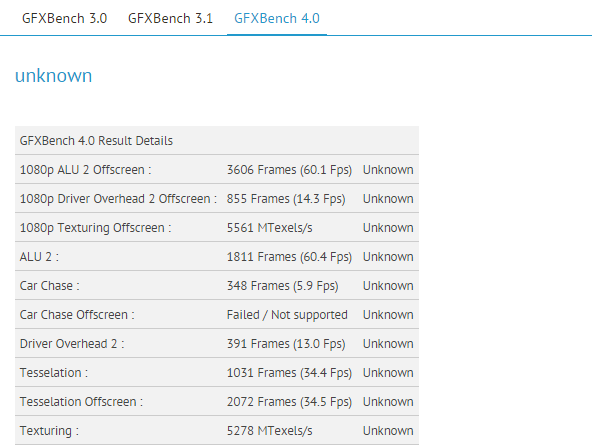 According to other details revealed by the benchmarks the mystery OnePlus will have a FHD 1920 x 1080 display measuring 4.6-inches, however we believe it will be more like 5-inches. The camera specs should also follow the OV 13 mega-pixel sensor from the OP2.

So is this a phone that OnePlus are likely to launch, or is this just a test device? Would a smaller flagship spec phone from OnePlus be something that you would want to see?