Xiaomi fans in India got a bit of a surprise late last week when Xiaomi started teasing that a ‘#PrimeIsComing’. Naturally, fans thought it was going to be the previously rumoured Redmi Note 2 Prime.

Turns out, it is the strictly mid-range (at max) Redmi Note Prime. Which is understandable, given Xiaomi’s difficult situation in India (with regards to MediaTek chipsets on its phones).

What Xiaomi have done well is to give it a name that isn’t very misleading; calling it a Redmi Note 1s or even Redmi 2i would’ve raised expectations. Kudos to Xiaomi for that. 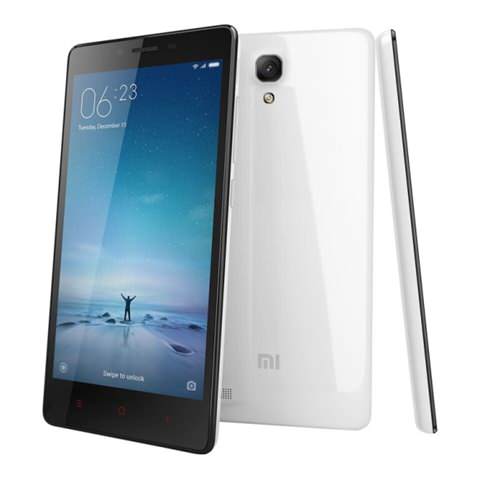 As for the specs, the Redmi Note Prime has a 5.5-inch HD display, a Snapdragon 410 processor with 2GB RAM, a 13 mega-pixel rear camera, 5 mega-pixel front facing camera, 16GB on-board, expandable storage and a 3100mAh battery.

India head for Xiaomi, Manu Jain seemed in a joyful mood. He was quoted saying: “With the launch of Redmi Note Prime, we are glad to provide our Mi Fans an opportunity to upgrade to an even more powerful smartphone with an expanded memory and dual-SIM capabilities. The 3100 mAh high-capacity battery, coupled with MIUI optimisations, has enabled Redmi Note Prime to achieve the most impressive battery performance yet.”

If you’re based in India, you’ll be able to purchase the Redmi Note Prime via Amazon.in and Mi.com starting 15th December.