Zopo were once a giant in the Chinese phone world, but for the past few years they have hardly made a peep, however they are still alive and kicking (if a little misguided) as can be seen from the launch of the Zopo Hero 1.

Zopo are known for being a phone maker, but their main business is actually as an OEM factory for other phone brands which explains how they can seemingly do nothing for months but still be in business, and in fact as big as ever (if you ever have a chance to be driven to the Zopo office in their Tesla it is quite an experience).

The latest Zopo Hero 1 phone shows us that 1) Zopo are still interested in being active in the international phone market, and 2) they have no idea of the direction the market is heading in. 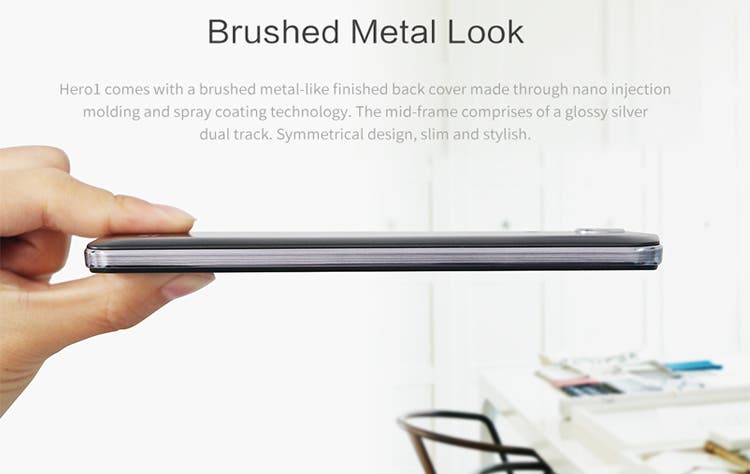 Zopo will sell the Hero 1 for $119.99 through resellers, which is the same pricing that UMi, Elephone, Oukitek, Doogee and Homtom compete in, yet Zopo don’t manage to offer 1 decent selling point for the new phone. 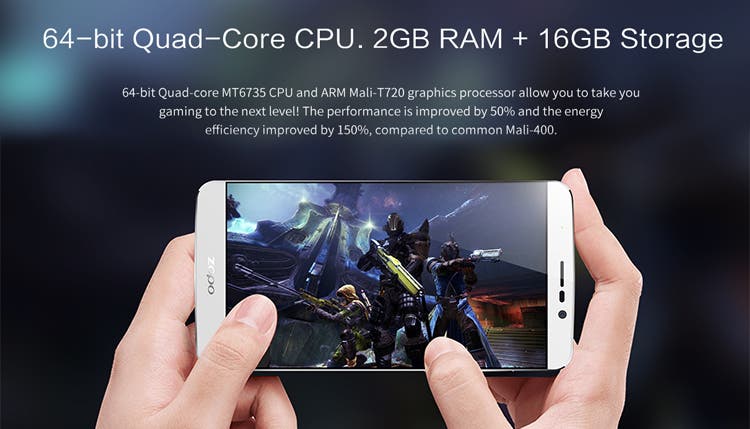 The design is all plastic with a ‘brushed metal look’, the chipset is a quad-core Mediatek with 2GB RAM. The display is a 5-inch HD panel and the battery a small 2500mAh model. Brands with phones at a similar price are offering octacore processors, larger battery, more RAM and higher resolution displays, with similar displays and similar levels of support for updates and customer service, so where is the benefit of buying the Zopo? 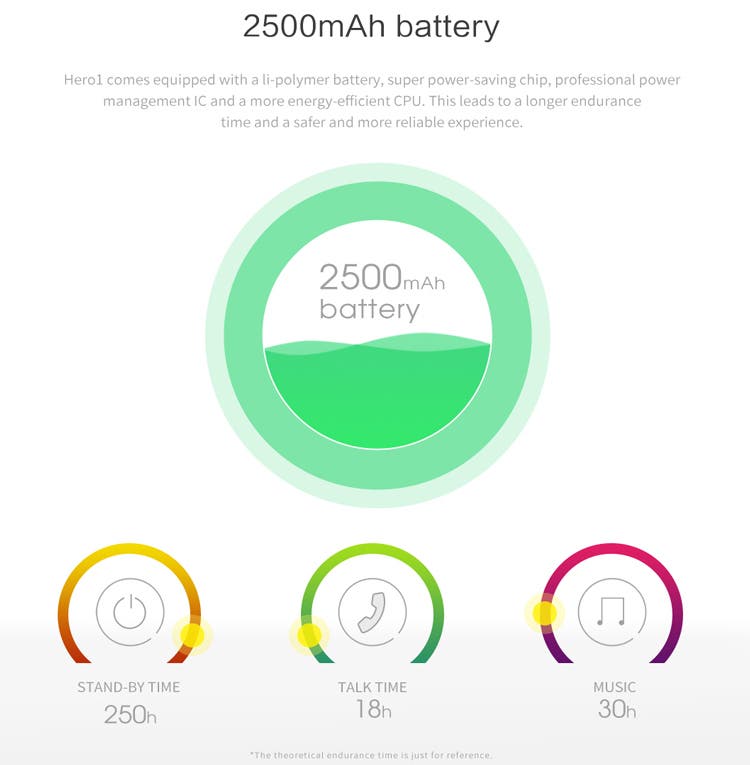 We think Zopo still have a place in the Chinese phone market but they really need to start offering something that other brands cannot. If they can’t compete on hardware then why not build quality and user experience? Zopo will also be launching more models next year including wood backed models, do you think Zopo can still compete in 2016?

Previous Redmi Note Prime launched, is a bit of an anti-climax