Zopo, now that’s a name I haven’t heard in a very long time. Those of you who’ve been with the site for a while will remember good old devices like the Zopo ZP900, ZP300 and ZP500. The last time we really heard stuff from them was back from last year when the P5000 came out. Since then, we haven’t heard much from them, though they seem to be doing pretty well. 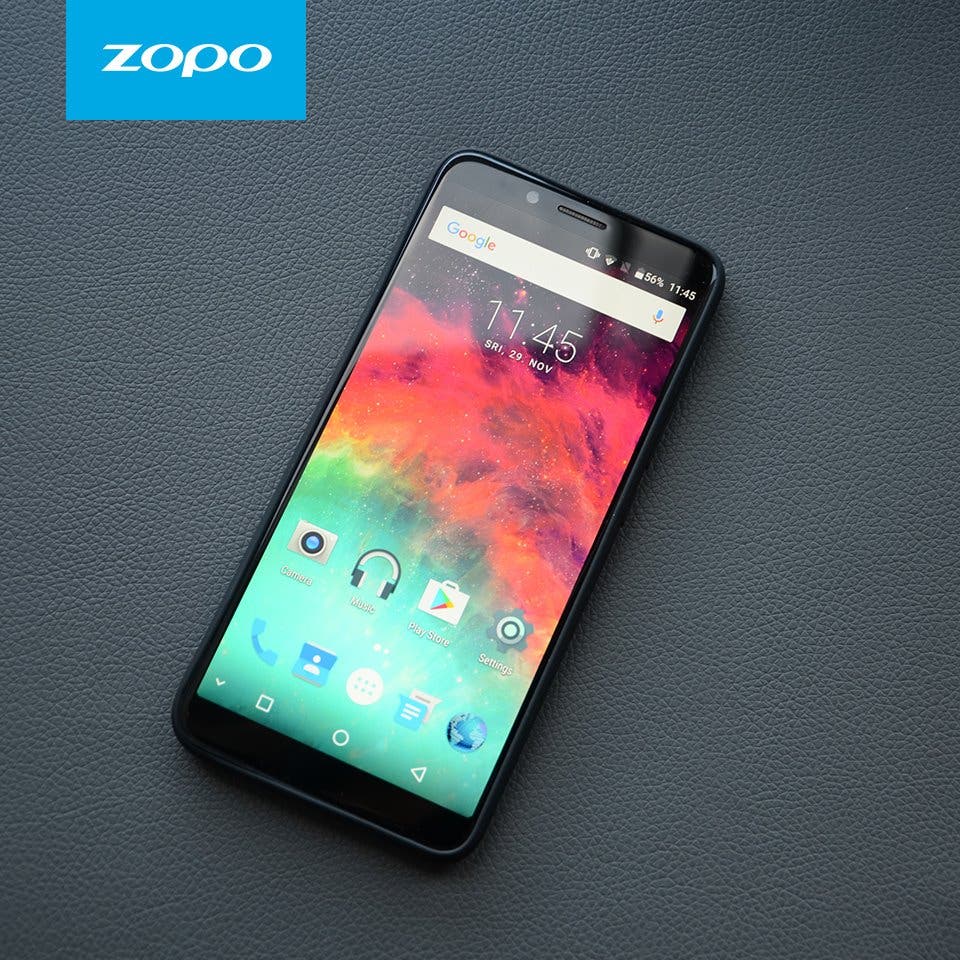 The big news from them at the moment is that they’ll be attending the Global Sources Mobile Electronics Show. Presumably, we’ll see all of their current devices on display, like the P5000 and Z5000, though it’s possible we’ll see some new stuff. Zopo were once fan favourites, though a string of misses left them less popular. Their recent smartphones however seem pretty interesting, and they’ve been met with plenty of success.

Now, of course we love all of the new companies popping up like Vernee and Oukitel, but Zopo is special. They were around back in the heyday of devices like the JiaYu G3 and UMi X1, and they were a huge contender then. The fact that they’ve been around for so long makes me rather fond of them. I’m eager to see what they bring to the Global Sources Mobile Electronics Show. Hopefully it’ll be something that gets me excited for them again.