Ah Zopo, the once king of the Chinese phone market and now one of the brand we just wish would just go away!

It has been a very very long time since Zopo has launched any device that was worth us getting excited about, and we’re afraid to say that they’ve fallen for their own usual trap once again with their latest smartphone launch. 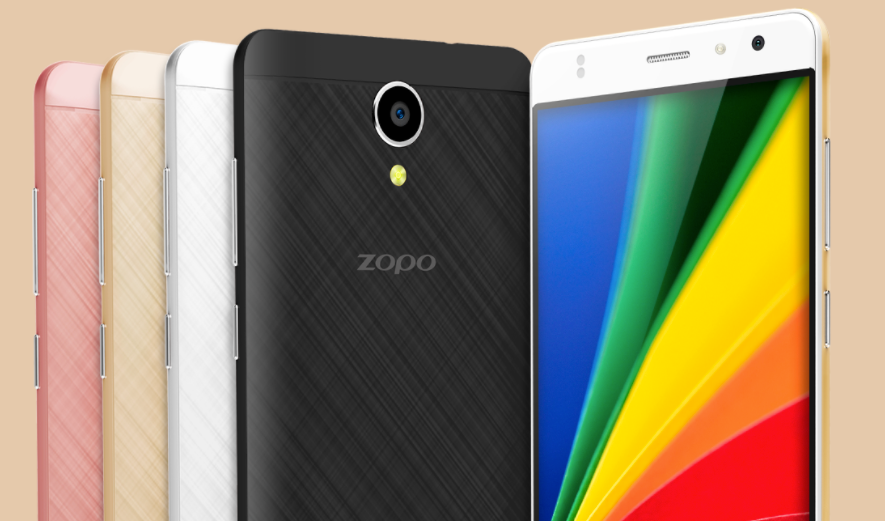 The Zopo Color range is made up of budget smartphones that feature attractive designs, but in a world where most rival phones are boasting metal bodies, FHD displays, big batteries and decent camera hardware, the Zopo Color C5 fails.

There isn’t just one area where the Color C5 fails, it just fails full stop, even the specifications page for the phone fails… with Zopo stating the handset features a 1920 x 720 HD display….. 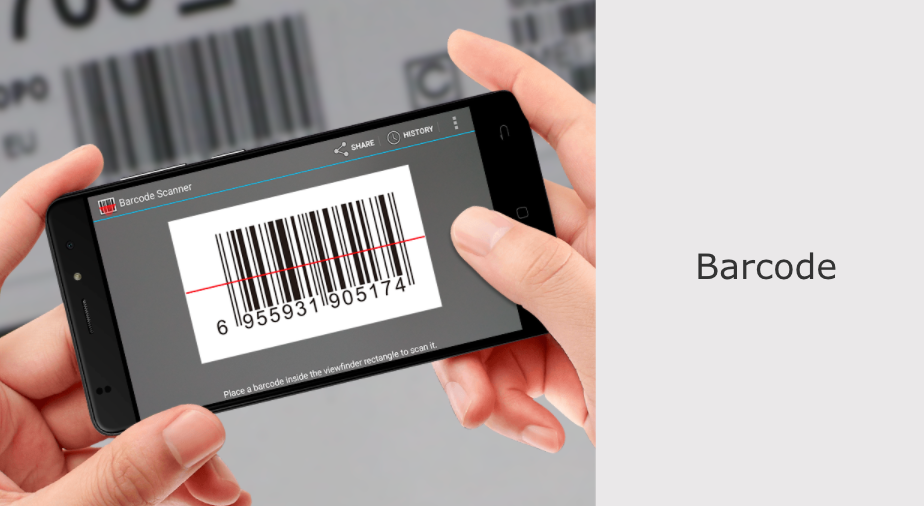 Zopo also points out the top selling points of the C5 which include optional colour rear panel, a ‘metal look’ finish, and a barcode scanner…

We have no idea what pricing the Zopo Color C5 will be sold at and we really don’t care.