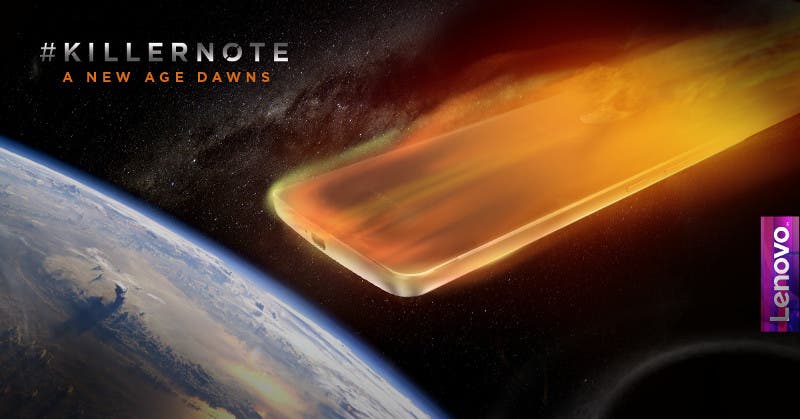 Lenovo’s K3 Note has been one of the most popular phones for the brand, and from the looks of it, a successor is due very soon.

The successor will be in the form of the K4 Note, which is allegedly in for a launch next month in India.

While the K3 Note is far from a premium phone, the K4 Note will apparently be made out of higher quality material.

This includes a brushed metal frame among other things. What the K4 Note will also bring to the table is a fingerprint sensor, something that lacked on the K3 Note.

The K4 Note is expected to launch in India (at least), with other markets to follow. The first launch will take place in January 2016.

There’s no word on the specifications of this phone, but a usual suspect with regards to the SoC would be the Helio X10 which has managed to make its way into some mid-range phones.