LeTV have sent out press invites for “Le Future” an event to take place at Caesars Palace in LA on the 5th of January! It this the launch of the first Snapdragon 820 phone?

LeTV have long been rumoured as the company who might usher in the age of the Snapdragon 820, and now it looks like the date has been set. Press invites for a launch event to be held on the 5th January have been linked to the launch of the LeMax Pro, a phone with the new chipset and some super highend features. 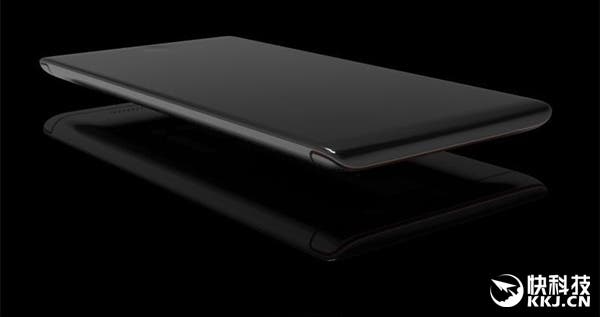 From earlier benchmarks the LeTV Le Max Pro looks impressive with an Antutu score over 133,000 points, sure benchmarks are one thing, but we do expect the Le Max Pro to be every bit as potent as we believe once released.

From sources the phone, codenamed the X910, will feature a 5.5-inch 2K display, 4GB RAM, 64GB internal storage, 21 mega-pixel main camera and will be a true bezel-less design with 2.5D glass display.

Leaked renders of the phone show a very sleek design which has a curved rear and 3D curved display. The render also seems to show an impression on the chin where a home button fingerprint scanner may sit.

LeTV’s choice to launch the phone in the U.S would also help promote the companies US launch of the LeTV Mall and may also be the launch pad for their international streaming service and TV sales.