Months of rumours and speculation came to an end this evening when the Smartisan T2 phone was finally officially revealed.

The Smartisan T2 was seen in so many leaks and teasers that pretty much everything that was finally announced today was already known by followers of the brands weeks if not months ago.

As we all expected the Smartisan T2 comes with glass panels front and rear with a elegant 2.5D curve carefully crafted to meet the alloy chassis on either side. The phone itself looks like a slightly better crafted Xiaomi Mi4. 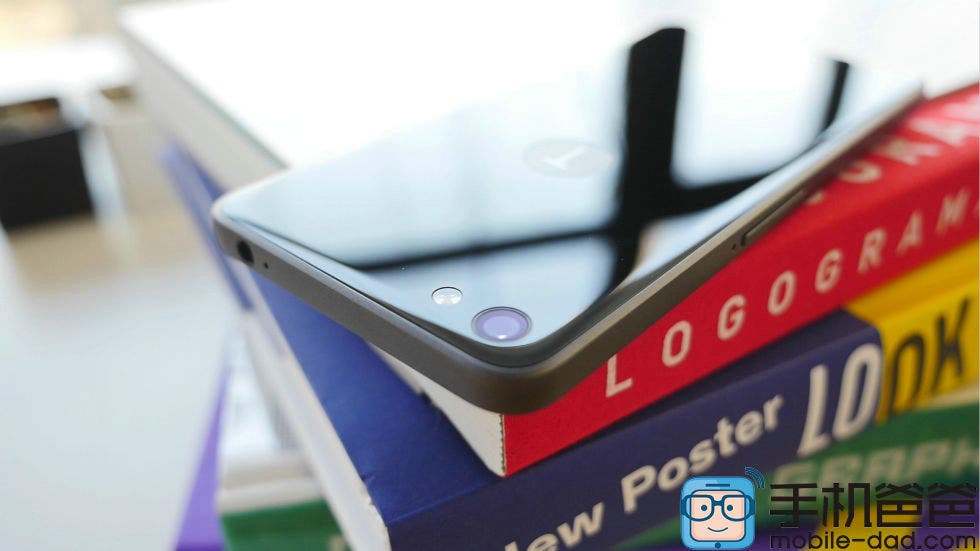 Size wise the phone has a 5-inch 1920 x 1080 display and is thick enough to have a 2670mAh battery inside, but the designers of the phone haven’t managed to make enough room inside the phone for anything more than a single SIM slot, however it is clever designed so the SIM tray is also the volume rocker. 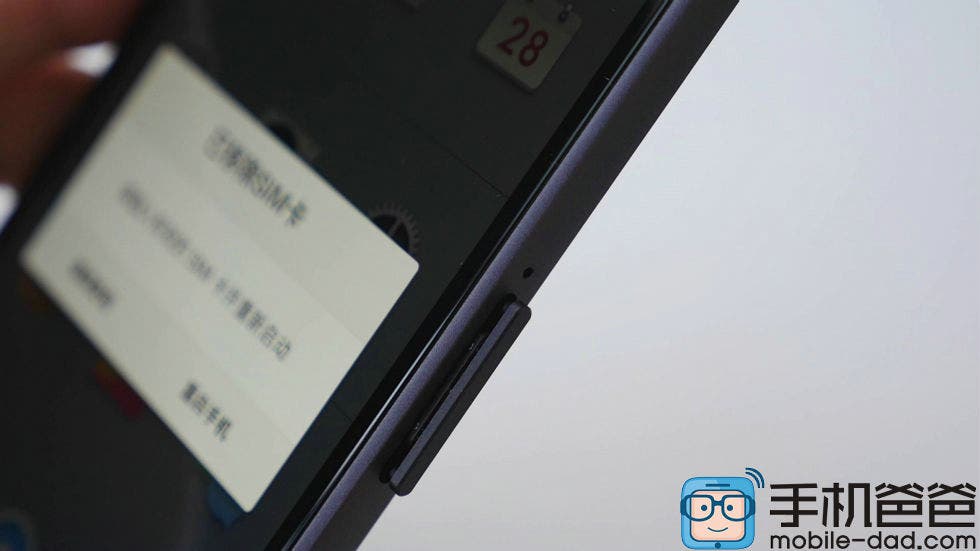 More physical buttons are found on the very front of the phone in the chine area just like the original Smartisan T1 phone.

Under the smart looking glass and metal body Smartisan have opted for a Snapdragon 808 chipset with 3GB RAM. Camera hardware includes a 13 mega-pixel Sony Exmor RSTM main camera with F2.0 aperture while a front 5 mega-pixel camera sits up front. 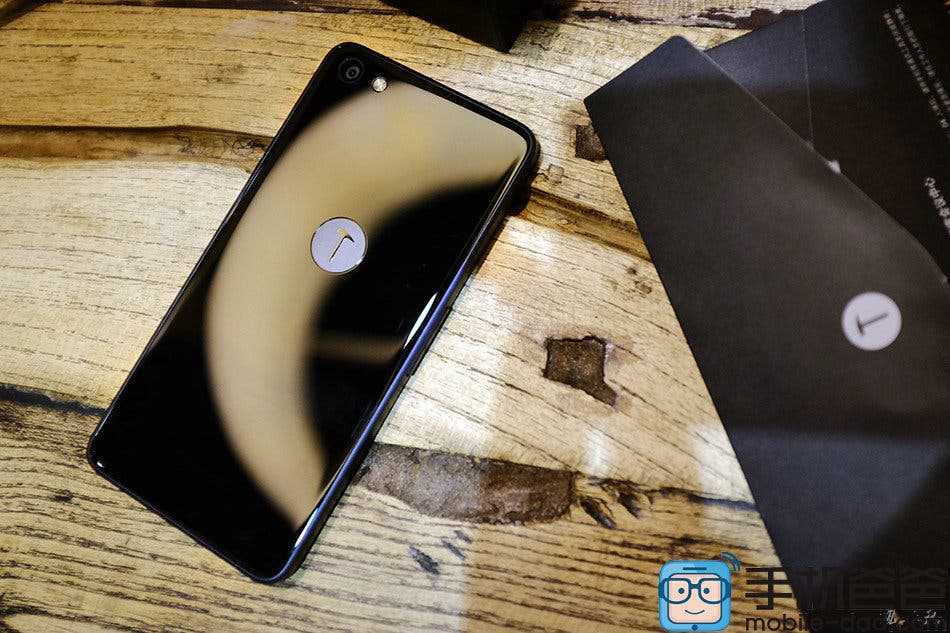 Audio hardware is impressive too with separate left and right OPA1612 op-amp processors, which offer near Hi-Fi levels of audio through headphones.

As you can see from the photos the T2 comes with a heavily modified version of Android and is in fact Smartisan OS 2.5. If you haven’t used this system before and are looking to try the phone be ready for a very simplified Android experience.

Two versions of the phone will be available, a 16GB memory model for 2499 Yuan version while a 32GB Smartisan T2 will cost 2599 Yuan.

Next Blackview Omega Pro on special sale until 5th January