It seems as though it’s really easy making a phone in China. That should especially be the case if you’re among the biggest tablet makers in the country… which is the case with Ramos.

The company tried its luck a few months back with phones like the MOS 1, which doesn’t seem to have gone down too well with buyers in China.

Ramos is back with another device in the Ramos M7, which is yet another big battery phone with a not so big price tag. Let’s take a detailed look. 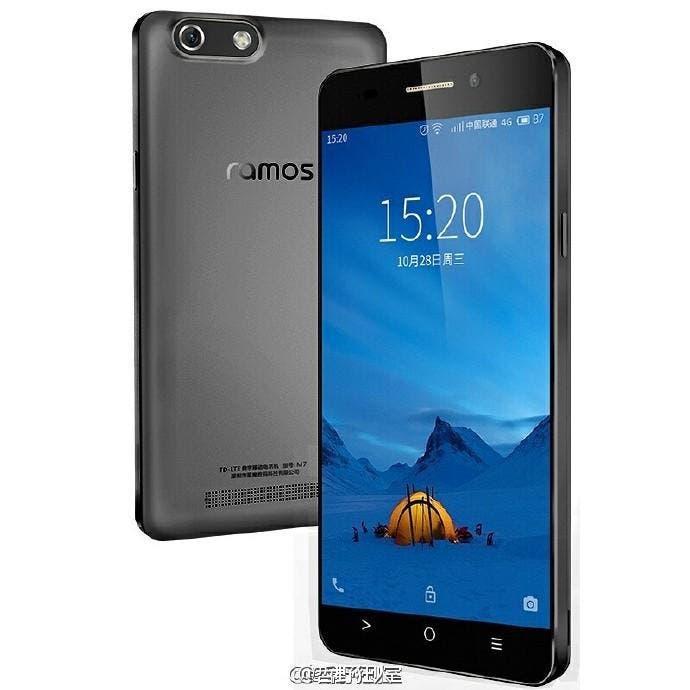 Most of the aforementioned big battery phones either ship with an MT6735 or the MT6753… the M7 falls in the latter half. Besides the octa-core processor, the Ramos M7 has 2GB RAM, 16GB ROM, a 13 mega-pixel rear camera, 5 mega-pixel front facing camera and a 5-inch 1280 x 720p HD screen.

The design will remind you of the Huawei Honor 4x, but the 5000mAh battery will ensure both phones require separate rear cases. That said, the M7 isn’t particularly thick, measuring in at 142 x 70 x 9.6mm.

What you can expect from Ramos is slightly better quality and (hopefully) better software support compared to other companies that are shipping big battery phones. But would you be happy to pay a premium for that? The Ramos M7 is $200 in China.

Next Smartisan T2 announced with Snapdragon 808 costing from 2499 Yuan