Along with being a tri-sim phone, the $69.99 Bluboo Xfire 2 also aims to be the world’s most affordable smartphone with rear fingerprint scanner.

Fingerprint scanners are finding their way in most new smartphones, and it is no longer a feature that is only seen in more expensive devices. Thanks to the constant drop in component cost even sub $100 phones are now boasting the security hardware. 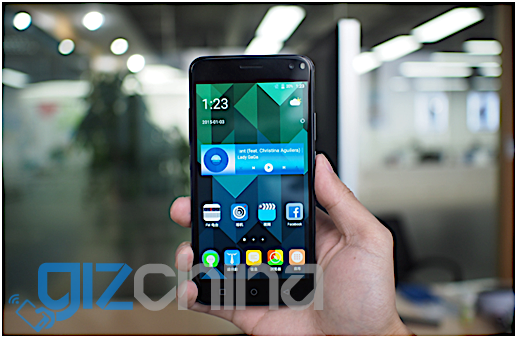 Bluboo, say that their Xfire 2 could be the world’s cheapest fingerprint security enabled phone on the market when it launches next month, and even borrow’s Apples ‘TouchID’ name for the tech to promote the device.

Of course it isn’t just better affordability of hardware which helps Bluboo keep the Xfire 2 price low, the phone also uses a few other tricks such as long having GSM and 3G support, running a quad-core MT6580 and just 1GB RAM to keep the cost down. 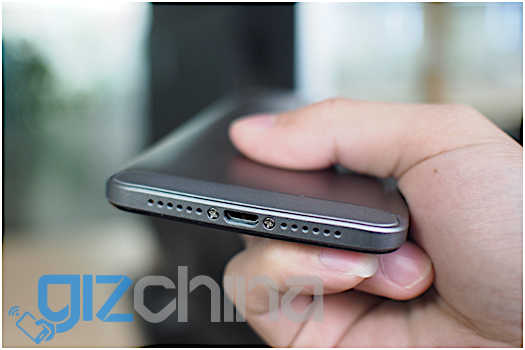 That said there are three interesting features, the fingerprint scanner being one, while a 3 SIM slot design and front facing camera flash being others.

Bluboo are aiming to release the Xfire 2 later this month, marking one of the first budget 2016 phone launches from a Chinese phone maker.