Featuring a wonderful round design, silver finish and comfortable fit, how do the Meizu HD50 headphones feel ears on?

When I set eyes on the Meizu HD50 earphones I knew I had to get a pair. Design wise they look much more modern and clean when compared to Xiaomi’s flagship headphones, and I was excited to see how Meizu would do in the headphone space after trying numerous models from Chinese manufacturers throughout 2015.

Meizu have really gone all out to get impress you out of the box, actually before you even open the box the packaging itself is quite nice. 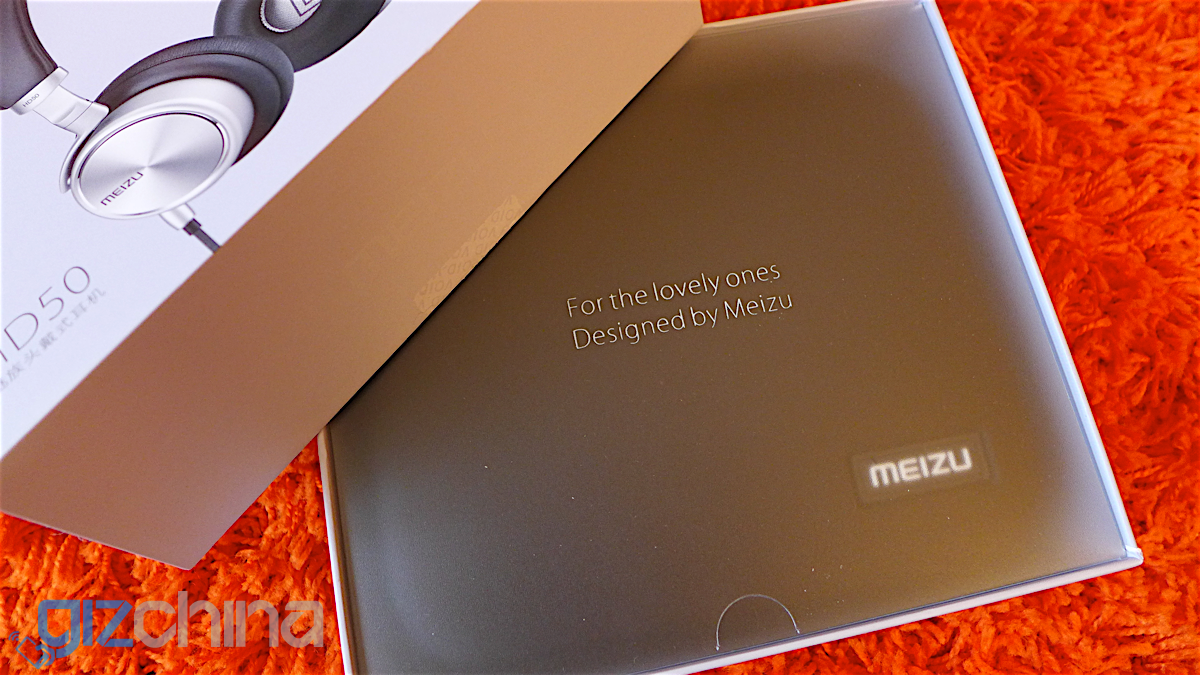 Under the tight-fitting lid there is a clear plastic cover and under that there’s a padded carry case that the HD50 can fold up and sit in safety. Unzipping the case reveals the sliver HD50 headphones, the detachable cable and a couple of adaptors for use on an airplane or more upmarket audio equipment. 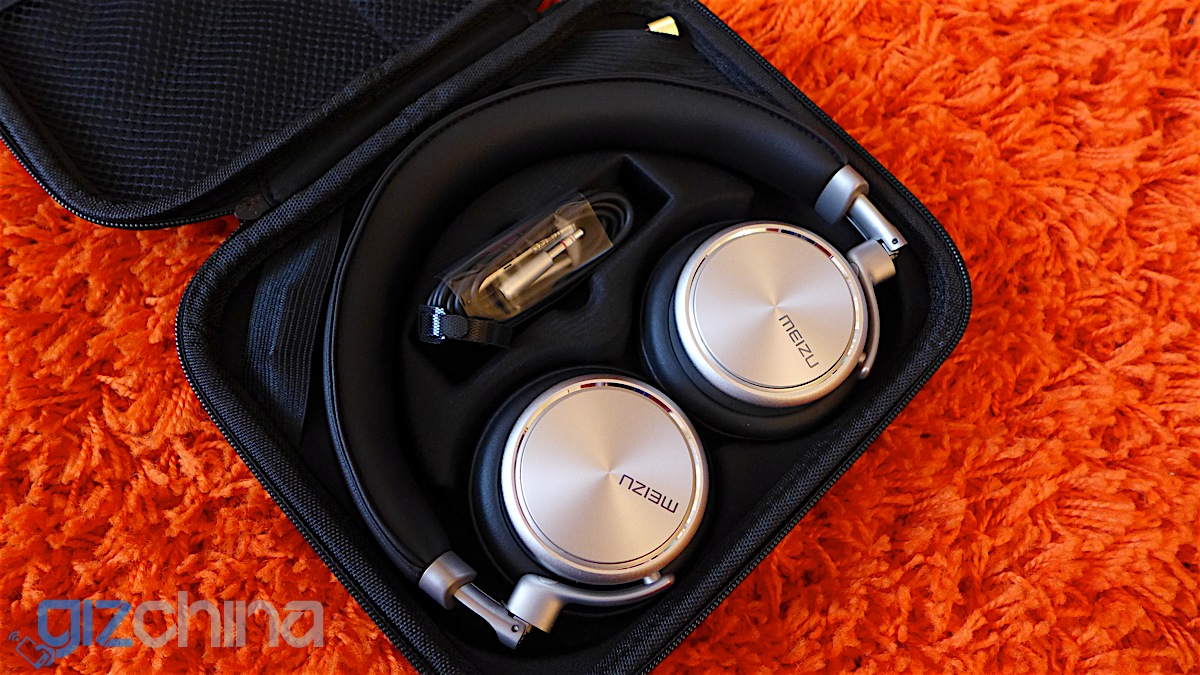 People are going to want to compare to the Meizu HD50 with Xiaomi’s headphones, but they really couldn’t be any different. The silver finish and modern design of the Meizu headphones, is much easier to live with than the garish gold body of the Xiaomi’s.

The Meizu doesn’t have an open back design which helps to prevent sound leakage, and the Meizu HD50 cable connects in to just the right ear cup rather than splitting in two and connecting to each ear individually. Meizu have used a thick rubber isolated wire rather than a Kevlar cable, with a chunky metal remote to adjust the volume and switch between songs. The remote works fine with all Android products I’ve tested them with but isn’t compatible with iOS. 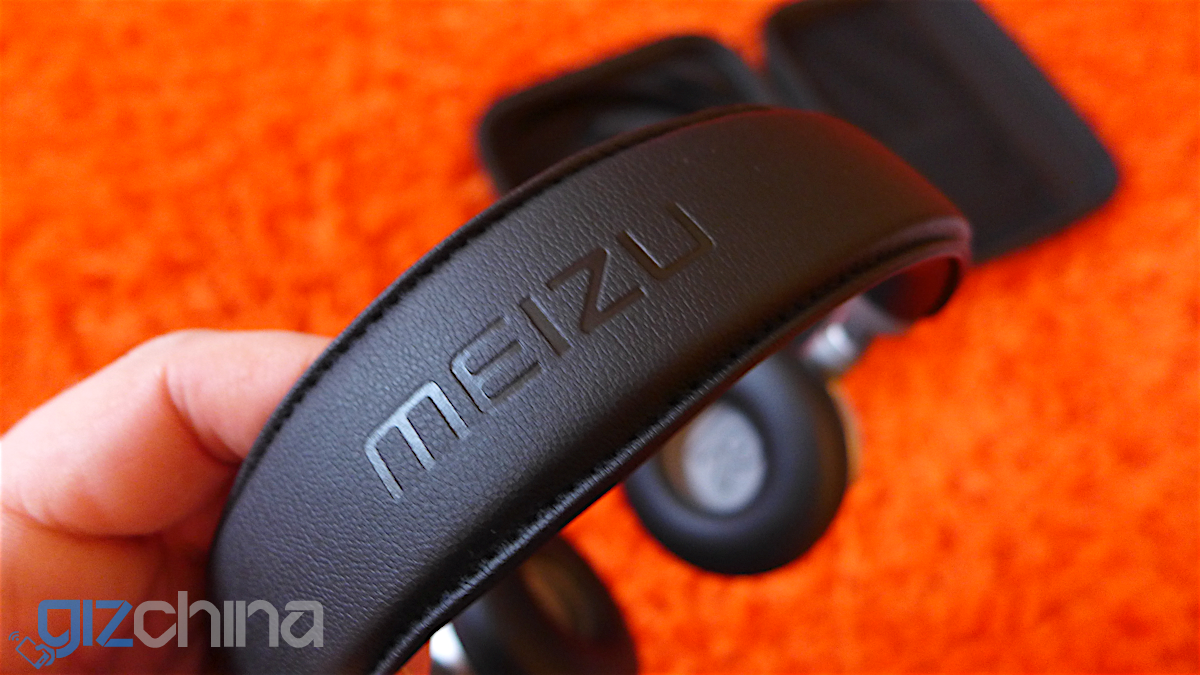 The Meizu HD50 are much lighter than they look and thanks to all the available adjustment and the very generously padding they are extremely comfortable to wear.

So Meizu have made a comfortable, great looking and modern set of headphones, but how do they sound? 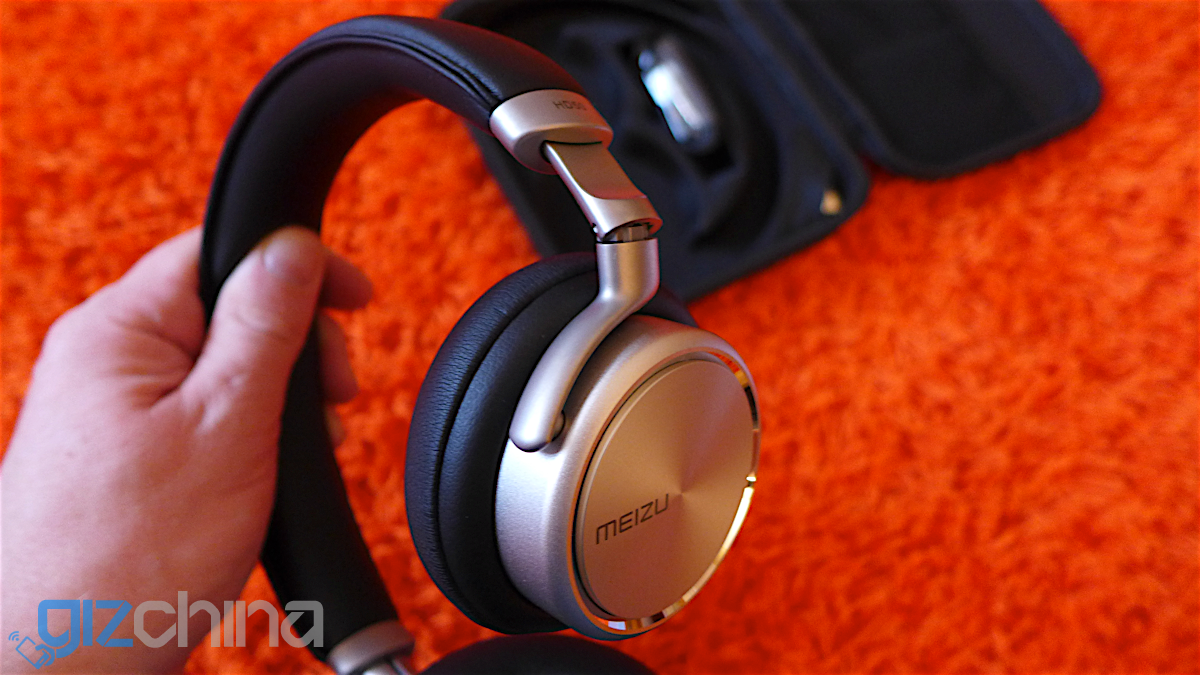 My first day of testing the Meizu HD50 I went straight to my Roni Size collection for a taste of Drum and Bass and I was immediately underwhelmed. Bass wasn’t there, and the sound stage of each track was dead and disconnected.

My next day of testing I went for some rap and RNB, listening to tracks from Snoop Dogg and Erykah Badu. This is where the Meizu HD50 came to life. Bass just seemed more rich in these tracks and the sound stage was more immersive.

With that said though I never felt fully immersed in a track with the HD50, they are a good set of headphones and look great, but there are headphones out there which will give you are more detailed and personal experience.

Meizu have hit the nail on the head in terms of build and design. The Meizu HD50 are a beautiful set of headphones and they are extremely comfortable to wear. Sound quality is average though, so the serious audiophile will want to look at more established headphones.

If you are looking for something that looks amazing and sounds good then the Meizu HD50 are worth a look, especially if you enjoy rap and RNB. But if you are looking to fully immerse yourself in your music then you will need to keep searching.

The Meizu HD50 will set you back $59.99 through online reseller Gearbest.