The big controversy in the iPhone camp is that the iPhone 7 will not feature a 3.5mm headphone jack, we have seen it before on Android devices, but are we likely to see more in 2016?

Apple could be ditching the 3.5mm headphone jack on their iPhone 7. Why? Well the reason is to free up space inside the new phone and also create a thinner device. Ditching the headphone jack on a phone isn’t a new idea though and as usual Apple are borrowing from Android.

Oppo already launched the Oppo R5 which was simply too thin to have a headphone jack. So for 2016 are we likely to see more phones ditch the old audio standard?

In the case of the iPhone 7, Apple can easily ditch the headphone jack and use their lightning connector, in fact there are already headphones available that will use the dock connector on iOS devices to play music through. 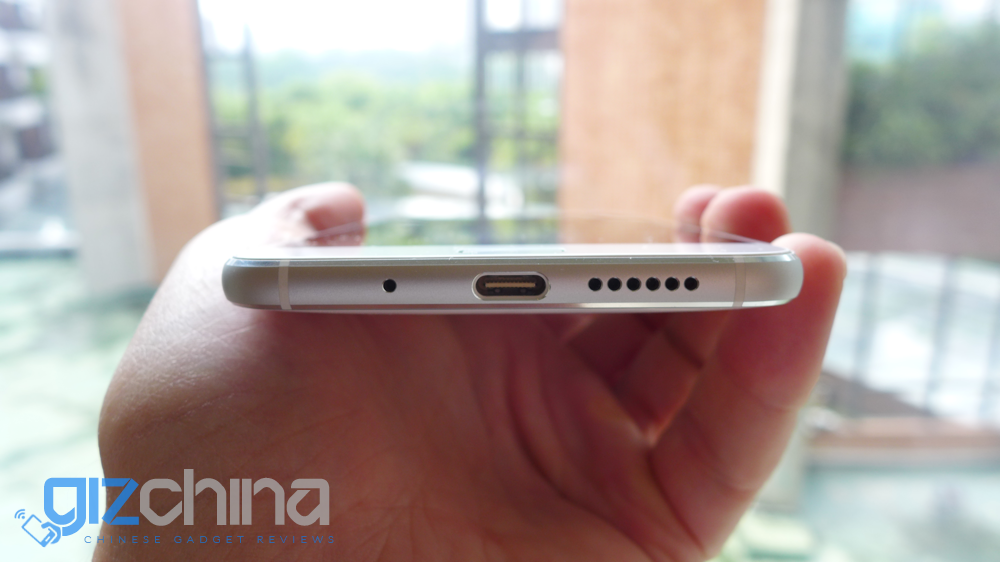 On Android we have USB Type C and as ZUK showed with their Z1 launch in China, the new standard can also be used to run powered noise reduction headphones. With the adoption of USB Type C an all time high for Chinese phones, we could see that new models will follow Oppo and Apple and cancel 3.5mm headphones all together.

The removal of the headphone jack is obviously going to cause some backlash. Some consumers will see the move as a crash grab by manufacturers wanting to sell more accessories, but others are going to appreciate the change and the possible benefits they might bring.

Would you be willing to throw away your old headphones for USB Type C versions on future phones?