Looking a lot like the leaks we posted on Sunday, images of the Huawei Meidapad M2 10 have been posted on a Finnish website ahead of it’s CES debut.

Huawei are expected to have quite a presence at CES this year with a rumoured Huawei P9 launch and also the release of new tablets. One of them could very well be the Huawei Mediated M2 10 seen in these images. 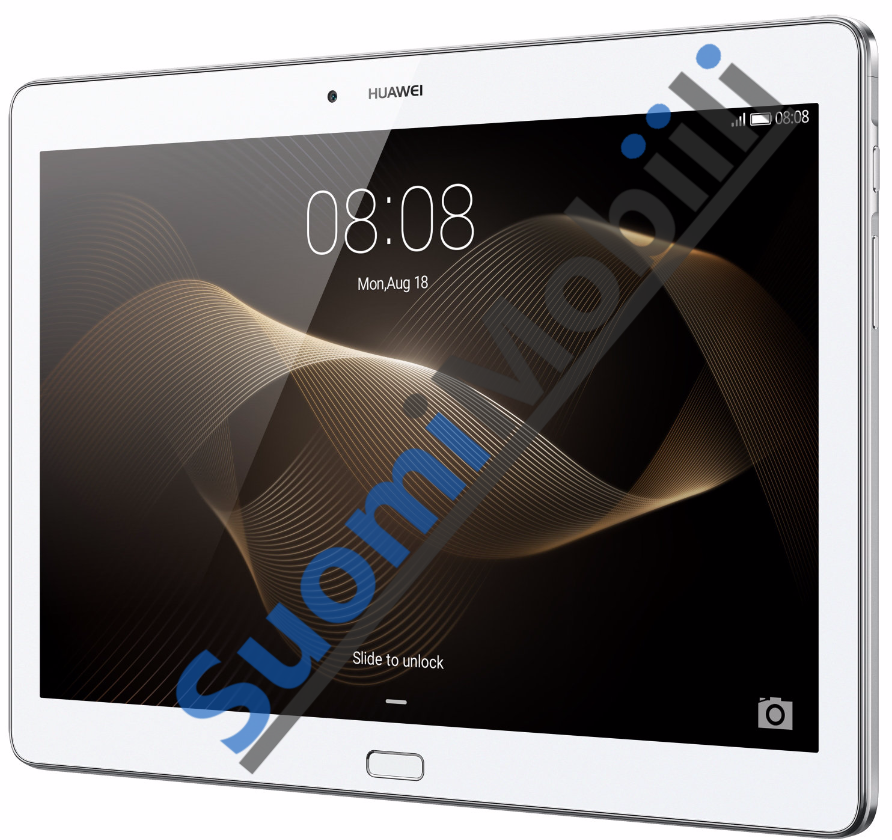 The Mediated M2 10 looks an awful lot like the Honor X3 images which we posted on Sunday and features the same rectangular design and physical home button. The tablet is said to be designed with media consumption in mind and it’s 10-inch panel may feature a 2K QHD resolution while the body will be fitted with at least dual stereo speakers.

From the posting on the Finnish retailer site, the Huawei Mediated M2 10 specifications include 2GB RAM, a Huawei Kirin 930 chipset, 8 mega-pixel rear camera and 2 mega-pixel front. Where as the Honor X3 leaks pointed at a more potent specification. 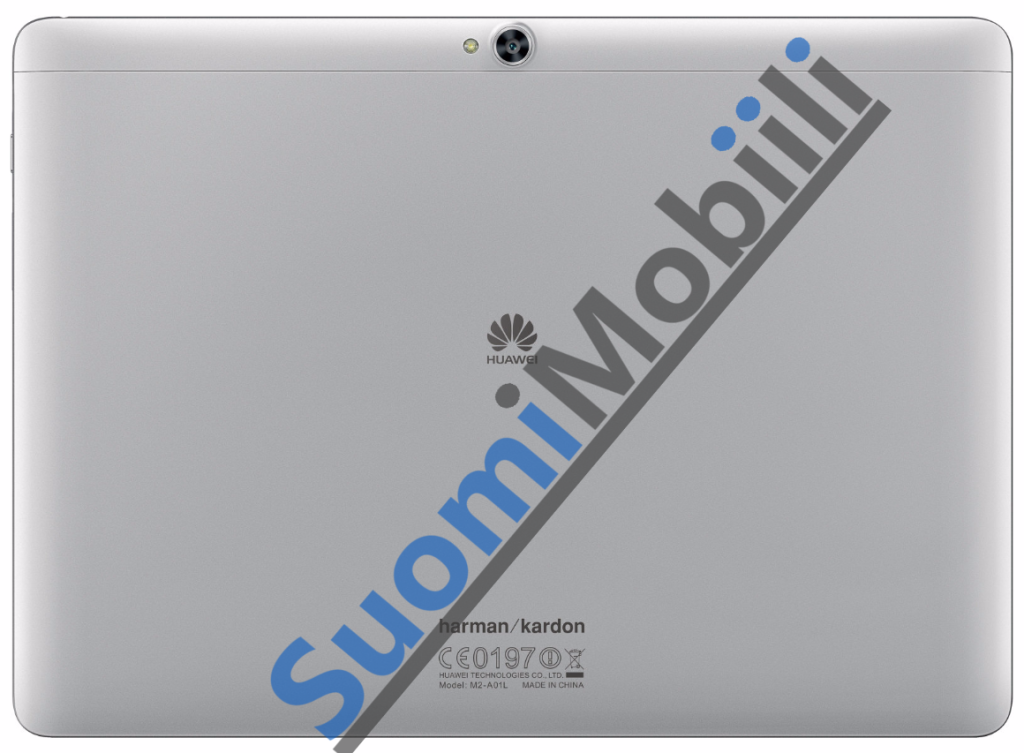 Whether this is the new tablet that Huawei have been teasing or not remains to be seen but keep watching our CES coverage for more news.