CES will be the site of numerous new Chinese device, and Huawei are already teasing details of what could possibly be the new Honor X3 tablet.

Back in November benchmarks were posted showing a mystery Huawei tablet running a 6.2-inch 2K display and powerful Huawei Kirin 950 chipset. The tablet was simply refereed to as the P950S but it was widely reported that the codename would eventually be ditched and the tablet would launch as the Huawei Honor X3.

The Honor X3 would be the replacement for the current Honor X2 and along with the higher resolution display and more powerful chipset, the new Huawei tablet will ship with 4GB RAM, 64GB internal memory and Android 6.0 (likely with Huawei’s own Emotion UI skin). 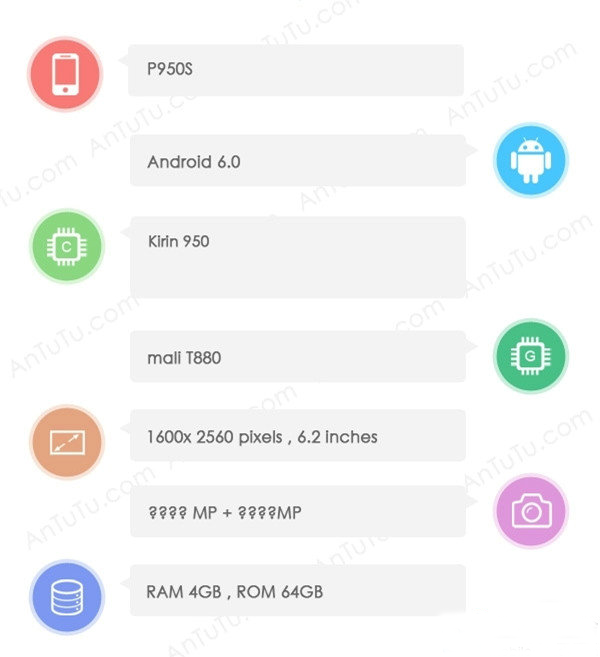 To help the new Huawei tablet stand out from the rest of the crowd the Honor X3 seems to be shipping with audio centric features with a social media teaser showing off an image of one of the built-in speakers with the headline “Rhythm X Entertainment”. 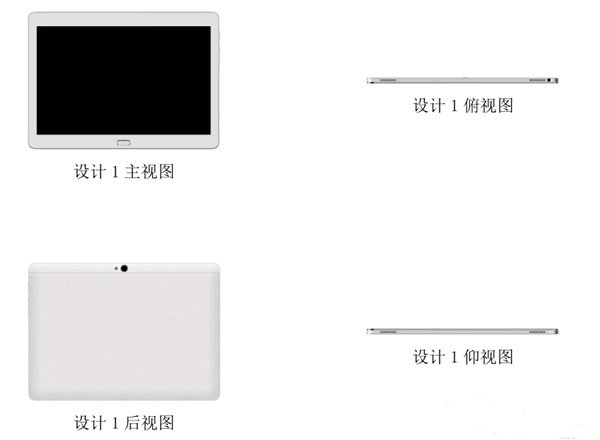 Although Huawei have only chosen to officially show off one edge of the tablet, an earlier set of images shows that tablet is designed for use in landscape (perfect for movies) will feature at least one additional speaker on the opposite corner and a physical home button.

Will these details all be accurate? Well we will soon find out as the official launch of the device is 5th January, watch this space.

Next Huawei P9 to launch at CES with 6GB RAM?