THL are making small steps to reemerge in to the market with a new range of products including the THL H-One wearable.

THL had one of their most quiet years ever in 2015. Their only notable product launch was the THL 2015 with fingerprint scanner and then it looks like the company just decided to focus on OEM orders for the rest of the year. Recently we have seen evidence that the phone maker plans to release a range of rugged phones, and now a wearable has been listed on the THL website. 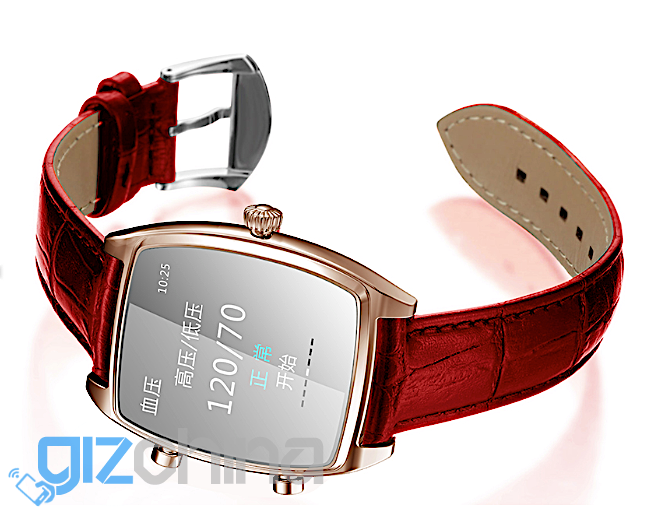 THL have gone for a wearable that looks like a up market leather and metal time piece but its main features are to monitor health and fitness, but limited to simply counting steps and keeping tracking of calories burnt etc.

Interestingly the watch doesn’t come with a touch display and is instead designed with physical buttons and a winder to navigate through the onscreen menus and features. 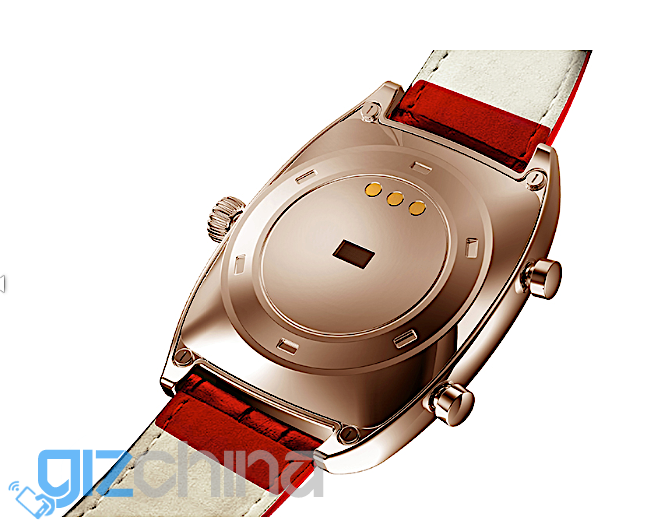 From the THL website we have also learned the H-One will come with a 1.54-inch display, 2.5D glass panel, Texas Instruments processor, 220mAh battery and Bluetooth 4.0. Apparently the watch will take around 2 hours to charge and will offer a run time of up to 96hours.

No details on pricing but with simple features and no touch screen we assume the pricing will be lower than other similar models.

Thanks to Sam Evans for the tip!

Next Huawei tablet to launch at CES, could be a 2K, Kirin 950 Honor X3